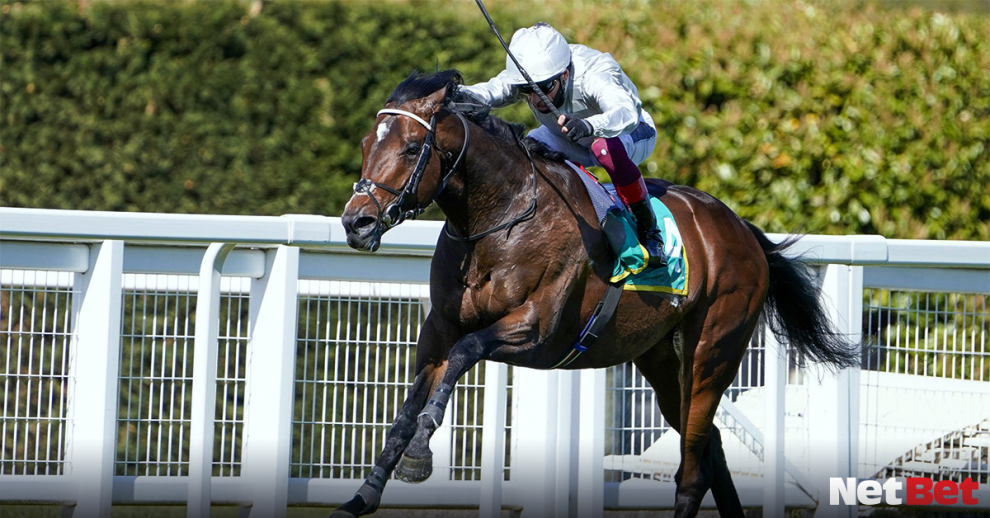 Royal Ascot is back for another action-packed day and our expert tipster has cast his eye over every race on day five to give you his analysis and views of the highest quality horse racing anywhere in the world.

This is the meeting where all trainers and jockeys want to get at least one winner. Whether you are Aiden O’Brien or Ryan Moore or one of the less-heralded jockey and trainer combinations, this is a meeting where everyone wants a piece of the action.

We have the best horse racing odds available at NetBet and as ever, the five days at Royal Ascot look as difficult as ever to predict.

So, with a tough final day in prospect, let’s take a closer look at what our expert tipster has picked and get the latest horse racing tips for day five.

This is the last race just for two-year-olds at this year’s Royal Ascot meeting and there are some types in this contest who look like they could really make the grade next season.

Aiden O’Brien really is the master at training juveniles and he looks to hold a strong chance with favourite, Point Lonsdale. He stayed on strongly to win his only race at The Curragh and holds excellent claims.

The biggest rival to him could be Masekela. He showed a great attitude when winning at Goodwood on his debut and will appreciate the conditions.

Another high-class heat over seven furlongs down Ascot’s famous straight course and loads of these horses hold great chances of winning such a competitive contest.

We really like the look of Bellosa in this one. The odds we are offering at NetBet on him are very generous and his style of racing could be an advantage here. He likes to set a strong pace and the others may not catch him.

The main opponent to Bellosa is the favourite, Creative Force. He has won all three races in grand style this season and has a great chance of a four-timer. However, the ground may have gone against him.

This famous race is for those battle-hardened horses who are aged four and over and here at NetBet, this contents represents arguably our tip of the week.

Ilaraab has rattled off six wins on the bounce, including a decisive triumph at York on his seasonal reappearance. He is improving rapidly and has form in easier conditions with a bit of cut underfoot. He looks a surefire thing to extend his winning sequence.

Broome is the obvious danger. He is probably the class horse in the race and has the best form. However, there are question marks over the trip and the ground and he has chinks in his armour.

This is probably the best race in Europe for the sprint division all season and there is a really top-quality field to study ahead of placing your bets.

It might be slightly unimaginative but we can’t look past the favourite, Starman. He looks like an absolute star in this division and would have graced any era with his presence. He won at York on his only start this season and can take the sprinting world by storm.

His main danger will probably be posed by Sir Michael Stoute’s Dream of Dreams. This seven-year-old looks as good as ever and will appreciate some give in the ground.

Three more races left of Royal Ascot 2021 and they are all difficult contests to predict. However, there is a real class horse lining up in this handicap that we think can give the Queen a winner!

King’s Lynn is dropping down a number of classes to run in this contest and he looks well treated on his best form. He ran a good race in a Group 1 last time and has Ryan Moore in the saddle. He could turn this fiendishly tough contest into a procession.

For those each-way backers, we really like the look of Punchbowl Flyer. He has won his last two races and has been helped by the application of blinkers. The strong pace should suit and he could definitely push for a place.

Another high-class handicap for the penultimate race of the week and we think this contest can go to O’Brien and Ireland. However, not Aiden but his son, Joseph, who has followed in his footsteps as a trainer.

Visualisation is the horse in question and he has shown a very good level of form across the Irish Sea. He won a competitive handicap at The Curragh last time out and is now stepping up in quality. However, it looks like he has the tools to do so.

The danger could come from Roger Varian’s Fantastic Fox. He has only had three runs in his life but chalked off a victory at Hamilton in devastating style last time. He could come good in this race.

This is the final race of what will surely be a vintage Royal Ascot and it is the longest race in the Flat Racing calendar. Usually, trainers more well-known for their exploits over jumps do well in this.

Willie Mullins has a runner in this with Stratum and we think he can round off a good day for the Irish. He is ridden by the superb Ryan Moore and has shown decent form in Ireland. He will like the ground and should stay the trip.

Global Heat, ridden by Oisin Murphy, is a fascinating contender. He has bits and pieces of good form and if he can put a poor run behind last time out, he has a great chance. 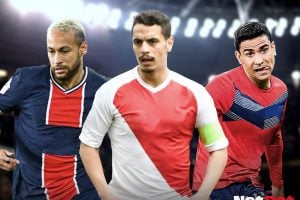 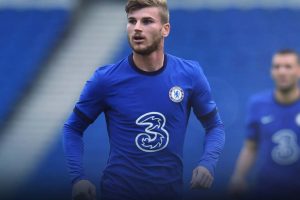