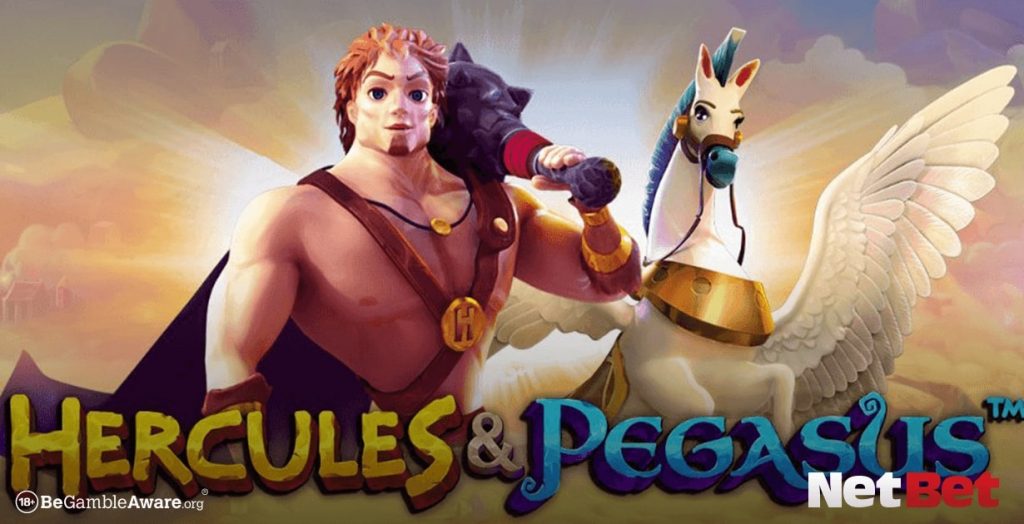 There used to be a time when one visited a casino with the hope of enjoying the thrill that comes with spinning the reels, the games that they would play would by default be fruit machines. However, a time then came when players started to lose interest in the fruit machines as the symbols were now all too monotonous and the gameplay experience itself had become banal. Recognizing this, software developers quickly sought solutions to rectify the situation. The solution they came with was to start incorporating different themes when designing online slots. One of the earliest themes to be incorporated was the Greek theme.

When it comes to the Greek theme, software developers were particularly interested in exploring the fascinating times of Ancient Greece. As such, the slot machines that were developed incorporating the Greek theme more often than not featured things such as the most praised ancient Greek gods including the mighty Zeus, Aphrodite, Poseidon and Ares.

Others were however designed depicting the general way of life amongst ancient Greek folks most centering on the battles that took place in ancient Greek velodromes. Others were developed inspired by great Greek military commanders and their tactics mainly centering on guarding the Trojan fortress Troy. Others however simply showcased the type of artillery and military gear used by ancient Greek armies when they faced off against other armies.

At the present moment, various slots incorporating the Greek theme have been developed by a whole host of software developers. The good news for those looking to enjoy a game or two amongst the Greek themed slots is that they can find the majority of these games in one place inside the NetBet Casino lobby.

The Hand of Midas

Greek history informs us that in days gone by, there used to exist a Greek King who acquired somewhat of an usual gift (or to some a curse). The King was known as King Midas and his gift enabled him to turn anything he touched into gold! Simply stunning isn’t it? Odds are, many out there are also wondering how it feels to possess such a gift. Well, wait a bit, King Midas’ gift was a bit or should we say wholly problematic. How so? The thing is, it did not matter what he touched, everything he touched just turned into gold. This also affected the food he touched. What this ultimately led to is that though King Midas could transform anything into gold; it meant even the food meant for his survival transformed into gold leaving him with nothing to eat. In the end, the King died of Starvation even though everything around him was gold. Tragic, isn’t it?

The tale of King Midas is certainly fascinating and it is the major reason why The Hand of Midas is very popular hence the reason its tops our ranking. However, in addition to the fascinating theme, this slot also offers a few captivating and lucrative bonus rounds. These include sticky wilds, win multipliers as well as free spins round with a minimum win guarantee – this minimum win guarantee ensures that everyone who triggers the round will walk away with at least 10x, 20x or 30x the total bet if the feature was triggered with 3, 4 or 5 scatters respectively.

Age of Troy is a Greek themed slot which comes from the EGT stable. However, this slot can also be termed an adventure themed slot owing to the fact that its plot and overall gameplay experience allows players to immerse themselves in the game and feel like they are part of the action. As the five reels of this slot game start spinning, players assume the character of Trojan warriors. As Trojan warriors, they have been instructed by Paris and Helen of Troy to guard the Trojan Empire by any means necessary as the mighty Achilles, the champion of the Spartans is on his way to conquer Troy. With the objective clear, players have to do everything possible to save the Trojan Empire from conquest.

The immersive nature of this slot machine really makes it stand out as a great slot game. However, there is more to the game than just the theme and its immersive nature. When it comes to Age of Troy, players can activate a variety of highly entertaining bonus rounds. First there is the free spins round which awards 12 free spins when activated. During the free spins, wilds appear stacked thereby increasing the probability of the player winning big. There is also the Gamble Feature which allows the player to double a payout by simply predicting the colour of the card to be drawn next. For as long as the player keeps making correct predictions, he can continue gambling the payouts up to 5 times. The most impressive of all however is the progressive jackpots. There are four progressive jackpots in all that can be hit at random.

There are many things in this world which by their nature are hard to explain. Nothing eclipses this however than the tale of Merlin. Merlin according to Greek mythology is a man who just appeared from nowhere with no mother, no father and no history of being born of a woman or experiencing life as an infant, toddler, teenager and young adult. His life just started as an elderly man. Bit weird isn’t it? Well, to add to the mystery, Merlin wore many faces as he was a wizard, a sorcerer, a prophet, a bard, a tutor and an advisor.

While the tale of Merlin is definitely weird and scary, one software developer by the name Play n’ GO does try to trace the origins of this man. Players, therefore, looking to learn more about where exactly Merlin came from will need to play the 5-reel and 10 payline Rise of Merlin slot machine. The game is renowned for being a highly volatile game meaning payouts won’t come frequently but when they do, they will be massive. All players can enjoy this slot as it supports a wide range of betting options starting from a lowly 0.10 coins catering to the low rollers up to a maximum of 100.00 coins per spin catering to the high rollers.

Other great honorable mentions in the Greek themed slots portfolio include:

Here at NetBet, we’re committed to giving you the safest online experience possible – check out all the tools and information you need to gamble safely in our Responsible Gambling section. 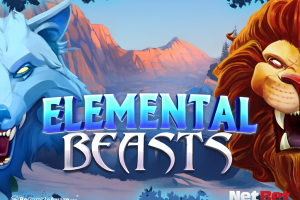 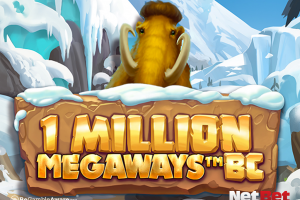 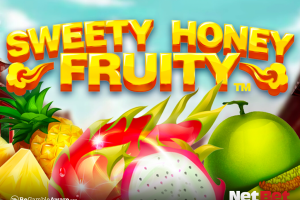