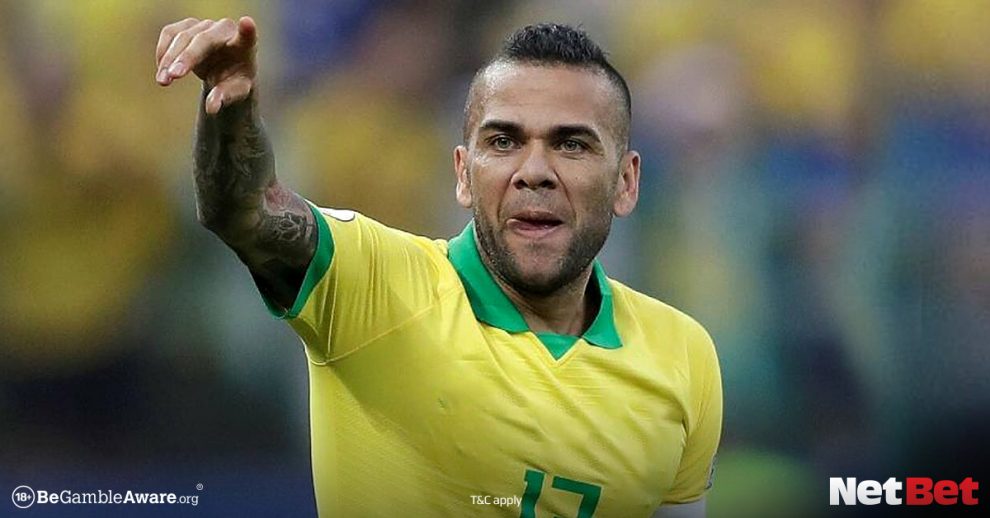 Our expert tipster has taken a look at the Olympics football betting odds for the delayed 2020 Tokyo Olympic games, where there will be both men’s and women’s tournaments.

Tokyo will welcome some of the best young footballers in the world to their shores for the football portion of the delayed 2020 Olympic games starting this weekend.

USA will be undeniable favourites in the women’s tournament, with superstar players like Megan Rapinoe and Carli Lloyd part of a team who have lost once in their last 45 games.

They were beaten last time out by Sweden, who are second favourites at an intriguing price of 7/2, but don’t let that fool you; this is going to be, as always, American’s tournament to lose.

In the men’s game, we are expecting a more difficult to call tournament. It seems to be a pick ‘em between Spain and Brazil, but there are definitely a number of worthy contenders for gold.

Argentina won the Copa America, and their lads will be looking to emulate that success on the Olympic stage, while France are also very good value for their big outsider price.

We don’t think they have any chance at gold, but watch out for 100/1 shots South Korea as well in these most interesting of Olympic games.

Its been a weird build-up to this year’s games, and many fans were surprised when Sweden ended up handily defeating team USA in the pre-tournament. But that result, as far as we’re concerned, is just a blessing in disguise for bettors. Their price is now above evens at 6/5, so we’ve added them to a double with tournament favourites Brazil for the men’s game which could end up being a massive earner..

If you don’t fancy the favourites, you could back Spain who with many other bookies are, in fact, the favourites. They’ve got a solid team who will be pushing for inclusion in the senior squad when they head to Qatar for the World Cup next year, so expect an interesting series of matches on their side of the bracket.

This is probably the best outside bet that we can back, so we’re going for France as our third favourites for the tournament. They’ll have to represent better than the senior team did at this summer’s Euros!