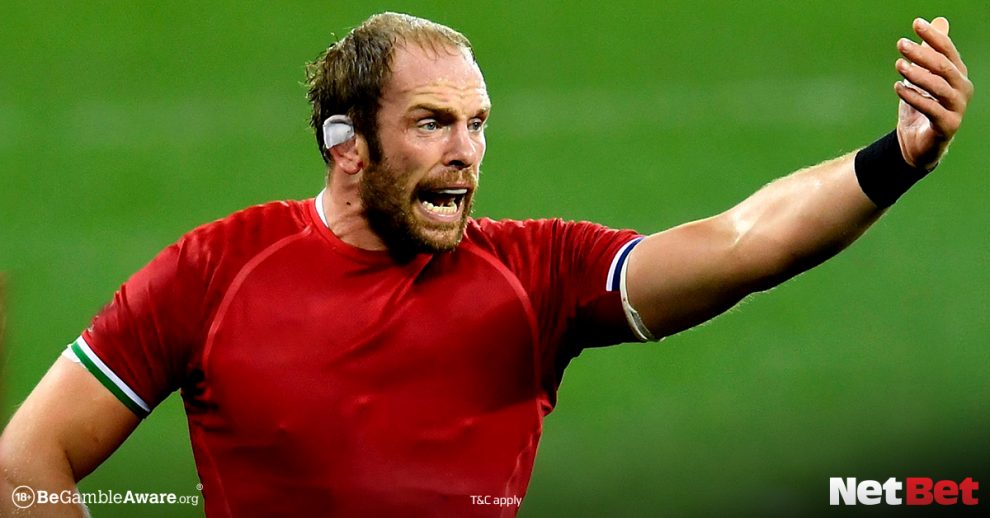 The 37th British & Irish Lions tour will get underway on Saturday in South Africa, with a number of interesting changes being made for this new-look tour. The coronavirus pandemic has ravaged the three-test series, and fans have been unable to attend any of the pre-test games due to the situation with the virus in the host country.

It looks as if fans still won’t be able to attend, and that may favour the Lions who have been used to a fan-free Six Nations and club season.

How to watch this year’s British and Irish Lions Tour

This year’s British & Irish Lions tour will be available to watch in the UK on Sky Sports over the three games.

This trip has been relatively successful for the Lions thus far, beating Japan in their first game before putting up cricket scores on the Sharks and their South African namesakes. South Africa A managed to beat them, but they will head into the test with a 46-point win over Stormers. South Africa are going to be a tough test, but in these strange, strange times, anything is possible on either end of the divide. The fact that this tour is even happening has caused controversy, but now that it is, we have taken a look at some big tips for the opening game, and the tournament outrights.

We like South Africa to win the series at a price of 11/10, with a clean sweep of 3-0 at 7/2 is going to be another popular bet. There is absolutely no splitting the two in the first test on Saturday, and it is expected that it may be a low-scoring game. We quite like the 16/5 price on Luke Cowan-Dickie to score any time in the 80 minutes of the opener.

How to bet on the British and Irish Lions Tour

NetBet Sport has a wide selection of the British and Irish Lions Tour markets available ahead of the start of play. During the tour you will be able to bet in-play on all live action throughout the tournament, in our Rugby betting section.