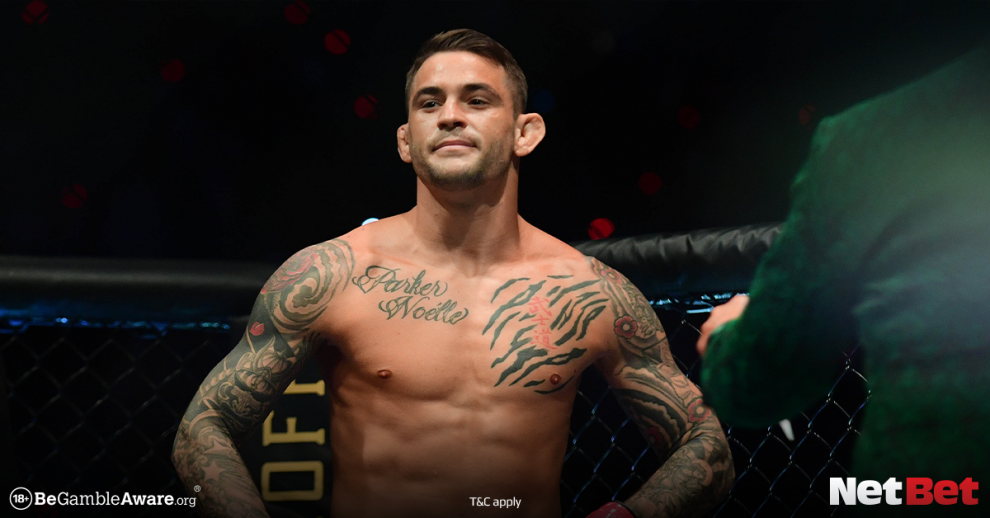 There’s no sport in the world that has seen growth as rapid as that of Mixed Martial Arts over the last few years. Fans love to get together over a weekend and watch the fights, and there is often betting involved. NetBet, unlike many other places, offers markets on fights from all of the major promotions like Bellator MMA, One Championship, Cage Warriors, Rizin and many others, not necessarily just the big leagues of the UFC.

In modern MMA, the big four promoters are Dana White’s Ultimate Fighting Championship (UFC), Scott Coker’s Bellator MMA, Chatri Sityodtong’s One Fighting Championship (ONE FC) and the Premier Fight League (PFL). Top fighters are spread among those top shows, while some take to the cage in lower leagues. Most of the time, matches take place in a cage, which is only octagonal in the UFC, although in certain promotions like Rizin in Japan, they compete in a ring similar to boxing or professional wrestling.

From smaller undercard fights all the way to the big main events featuring the big stars like Conor McGregor, Israel Adesanya and Amanda Nunes, we offer odds over on the NetBet MMA page. Betting on this relatively new sport is quite different to football or other team sports, but ultimately similar to other one-on-one sports, like boxing or even tennis. There are a number of markets you can bet on, such as fight winner, how they’ll win, how long the fight will go, how many rounds will be won by either fighter and how long a fight will last, as well as a host of other options. We also offer odds on fights that are expected to take place, such as the upcoming highly anticipated Conor McGregor and Dustin Poirier trilogy matchup which will determine who the number one contender for the Lightweight title is.

Unlike a lot of major professional sports competitions like the US Open, F1 GP season, Premier League, NBA etc, the UFC, as with most other promotions, has a pretty fluid schedule. Cards are put on pretty much weekly, and fighters almost exclusively sign on for their match-ups on an individual basis. Unless their name is Kevin Holland, most Mixed Martial Artists will hit the cage just a few times a year, so you’ll have to be sure to keep educated on the fights taking place any given time.

Here are a few of the markets that we offer, and how you can maximise your profits from each one of them. NetBet wants to remind our users to gamble responsibly.

This one is pretty simple. Which fighter do you think will win, or do you think there’ll be a draw? It’s the easiest bet you can make. Odds will be pretty short on this, particularly in boxing where promoters like to put on mismatch fights (especially lower down the card). This is the type of bet where if you’re knowledgeable about lesser-known fighters who can pull an upset, you could make big money. There are always upsets happening in Mixed Martial Arts, like Trevor Gudde’s recent Bellator win over Khonry Gracie, or Khama Worthy’s famous KO of Devonte Smith at UFC 241.

In MMA, a fighter can win by Knockout/Technical Knockout/DQ, submission or decision. Due to the size of gloves, the length of rounds (5 minutes as opposed to boxing’s 3), and the variety of disciplines being represented in the sport, this is a volatile market. If a fighter such as, say, Francis Ngannou, is expected to land a knockout blow, they could find themselves in a position due to the ability for a fight to go to the ground, wherein they see an opponent’s neck and go for a choke. This market can make you serious money if you’ve got an intimate knowledge of the fighters. Some recent notable examples would include decision merchant and wrestling specialist Colby Covington stopping Tyron Woodley by TKO in September, which would have netted you big money if you betted on it as an outcome due to the unlikeliness of it.

Round (or over/under) Betting

This is another very popular line for folks to bet on, although it is slightly more complex. Each boxing round takes 3 minutes, and there are multiple round betting options available. You can choose if the fight will go over or under an amount of rounds, for example: Fight to go over 3.5 rounds means that if you get past one minute and thirty seconds of the third round, you’ve won. It’s one of the only sports where the “.5” actually makes a difference, and every second counts here. There’s much better value in this bet than the standard ‘who wins’, because those lines tend to be very skewed.

Like with most other sports, betting on an accumulator is where you bet on the outcome of two or more matches on a single ticket. The only difference between an acca (sometimes known as a ‘parlay’) and a simple moneyline bet is that all the fighters you picked have to win in order for your wager to cash. NetBet are always offering different acca boosters and solid trebles, but that’s because you have to really know what you’re looking at. What can be great fun is putting together a weekend accumulator of all the different sports you could be watching, like football, rugby, boxing or F1. You can sit down to catch the tennis early, before heading to the pub for the football before coming home after the curfew with your mates to watch the late-night fights, all with a potential big win on the line.

Check out our NetBet sport page to see all the games we offer bets on. 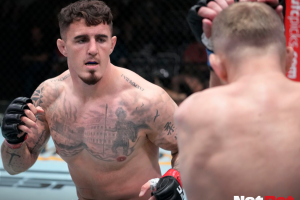 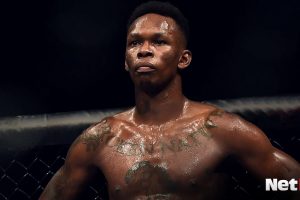 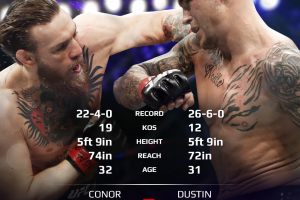