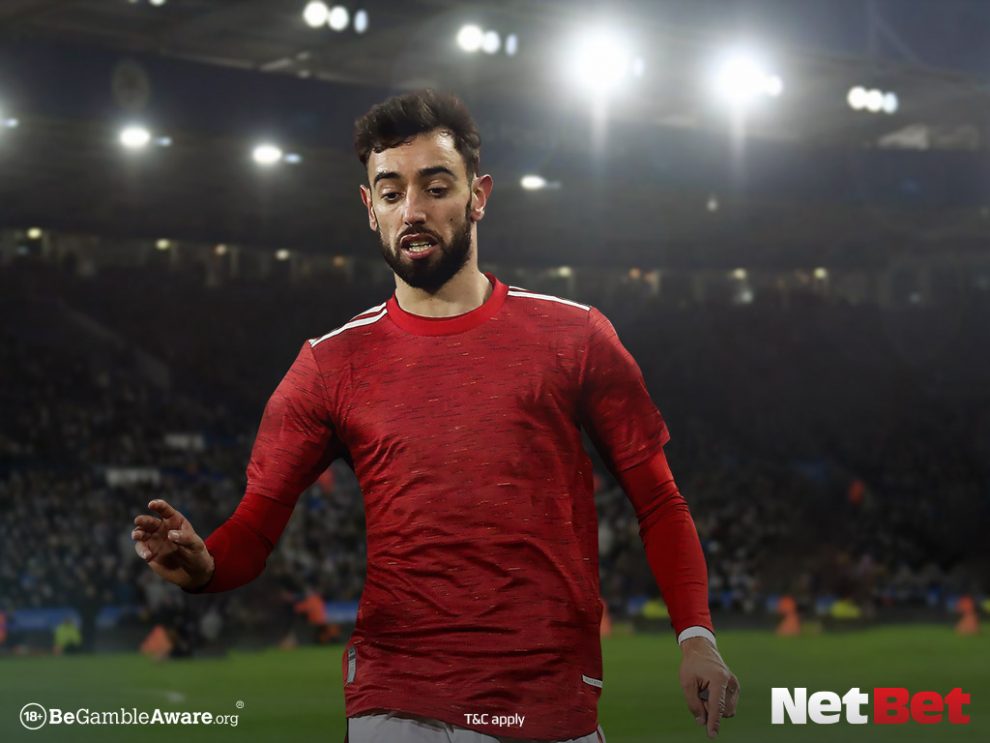 The famous Boxing Day fixtures are almost upon us, and we’ve picked out some of the best Premier League bets available on NetBet Sport’s football odds page to help you win some money this Christmas.

Thoughts will turn back to early last season when Leicester hammered City 5-2 in their own backyard, but since that defeat, Pep Guardiola’s side have won both league games against the Foxes without conceding a goal. It is this on-ball defensive dominance which has seen City concede just nine goals in 18 games. Brendan Rogers’ side will certainly put up a fight, but City have a way of smothering opponents which eventually leads to victory. Their goalscoring depth has been impressive in recent games – in their last two fixtures they have had nine different names on the scoresheet. It’s hard to look past a home win at the Etihad.

Arsenal’s youngsters have been crucial for Mikel Arteta this season, with Bukayo Saka, Gabriel Martinelli and Emile Smith-Rowe scoring 14 of the Gunners’ 27 goals this campaign. All three were on the scoresheet in their 4-1 win over Leeds, solidifying Arsenal’s place in the top four. We don’t think they’ll have too many problems at Carrow Road, with the Canaries having failed to score in four of their last five games. Dean Smith has a mammoth task ahead of him to keep Norwich in the division, but we can’t see them halting Arsenal’s momentum.

Spurs looked back to their best in phases against Liverpool. If it weren’t for some poor finishing from Dele Alli and Harry Kane, Antonio Conte’s side could have been two or three up by the break. England’s captain will have been relieved to get back on the scoresheet, ending a run of six Premier League games without a goal. Conte seems to have had a positive impact on this group of players, but Palace provide yet another tricky task. The Eagles can beat anyone on their day, and with Conor Gallagher in the form of his career, Patrick Vieira will fancy his chances of upsetting the odds. It’s not an easy game to call, but if Spurs play with the intensity we saw against Liverpool, they should have enough to pick up the points.

Burnley to draw with Everton – 2/1

Both of these sides are struggling to get wins on the board. Burnley have drawn seven of their last 10 games, whilst Everton have won just once in their last 10. A lack of goals has been a consistent issue for Sean Dyche over the years, and the injury to their new signing Maxwel Cornet is a huge blow. They always make themselves hard to beat, especially at Turf Moor, and that will probably be enough to earn a point against this underwhelming Everton team. The Toffees showed some resilience to pick up a point at Stamford Bridge last time out, but it’s hard to see where an improvement might come from in the absence of some key players. It looks to be a tight affair with a good chance of ending all square.

West Ham have faltered slightly in recent weeks, and one win in five has seen them drop out of the top four. The goals have dried up for Michael Antonio, with the Jamaican international not having found the net since the end of October for the Hammers. A return to form for the front-man could coincide with an upturn in the results of West Ham. They do tend to get the better of this fixture historically however. Southampton have not beaten West Ham in the last eight meetings, losing six of those games. The Saints are without a win in six and are missing some key players – we can’t see them avoiding defeat at the Olympic Stadium.

This game has the potential to be one of the shock results of match week 19. Villa have been rejuvenated by the arrival of Steven Gerrard, who has led them to four wins in six. They will host a Chelsea side that has been forced to rotate due to the absence of a number of players through injuries and health protocols. Thomas Tuchel made his frustrations clear following the 0-0 draw with Wolves, after Chelsea had a request to postpone the game rejected. It is unknown how many of those players will be available for selection on Boxing Day, but Villa will fancy their chances against a potentially weakened Blues outfit.

Brighton’s winless run was extended to 11 league games with a 1-0 defeat at the hands of Wolves. The game followed a pattern we’ve become accustomed to when watching the Seagulls. Graham Potter’s side once again had the majority of possession and more attempts on goal, but were unable to find the back of the net. We expect to see a similar pattern of play as Brighton welcome Brentford to the Amex, but Thomas Frank’s side will welcome the return of Ivan Toney to bolster their own attack. This should be an exciting game for neutrals between two teams that play high intensity football that is easy on the eye. It could swing either way, but we think Brentford have a slight advantage with the cutting edge of Toney.

As a result of postponed games, Ralf Rangnick will have had over two weeks to instil his footballing philosophies into these United players ahead of their trip to St. James Park. The break will have also allowed the likes of Raphael Varane and Edinson Cavani some extra time to recover from injuries, with both expected to be available for selection in Newcastle. With the attacking quality at Rangnick’s disposal, the Red Devils shouldn’t have too much trouble finding the net against the league’s worst defence. United will be looking to make it three wins from three since the new manager’s arrival, and Eddie Howe’s side will have to put together their best performance of the season to stand a chance of nicking a point.