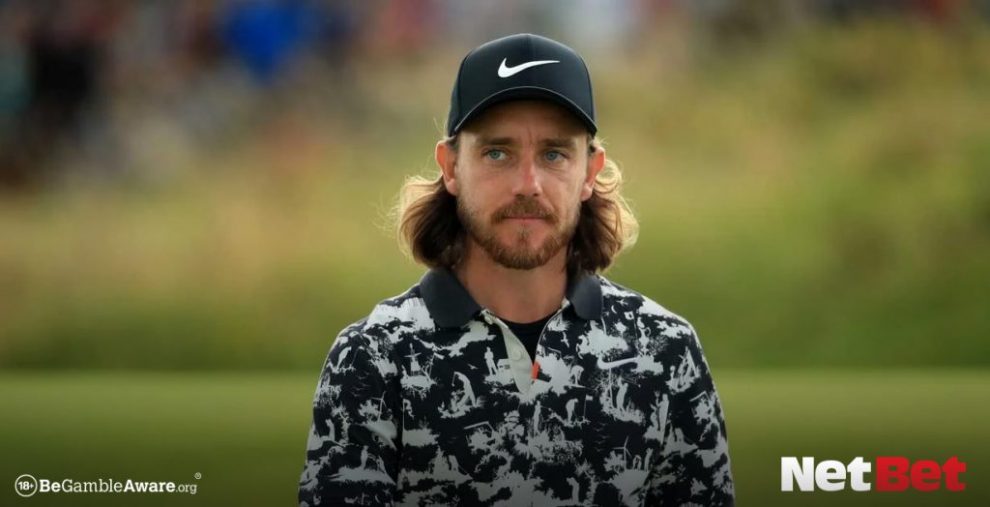 2022 will be the 34th edition of the Dubai Desert Classic, which was the first European Tour event to be held in the Arabian Peninsula when founded in 1989. The tournament will take place at the famous Emirates Golf Club, boasting a record $8 million prize purse, promising the winner a share of over $1 million. We’ve previewed the tournament here at NetBet and provided our betting tips for the weekend ahead.

The tournament will feature a lot of high profile names, including a number of previous winners in Dubai. It was Thomas Pieters who was victorious in the Abu Dhabi Golf Championship last weekend, with the Belgian scraping to a 10 under win, shooting even on his last round. It is unlikely he will repeat this success and that is reflected in his 22/1 odds, placing him tied as the fifth favourite.

World number two Collin Morikawa is one of those ahead of Pieters in the odds at 10/1. The American has spoken out following his disastrous performance in Abu Dhabi which saw him finish T62. After missing out on the opportunity to become the world number one, Morikawa will be desperate to be back amongst the top 10.

Rory McIlroy goes into the event as favourite at 15/2 having previously won the tournament twice, both in 2009 and 2015. The former number one missed out on a top 10 finish in Abu Dhabi, but is looking to become only the second player to claim three Dubai Desert Classic Championship’s since ‘The Big Easy’ Ernie Els in 2005. Reigning Champion Paul Casey is also among the top favourites at 25/1, with the Englishman sure to fancy his chances at a prize pot that has more than doubled since his victory last year.

The Spaniard is Mr. Consistent when it comes to the Dubai Desert Classic. The 1999 Rookie of the Year has managed a third and sixth place finish since his win in 2017. The 42 year-old may not be in the most scintillating form, but he knows how to turn it on in Dubai. At 22/1, he looks a good pick, or you could go each way on Garcia for potential winnings even if he doesn’t top the pile.

The young Norwegian is looking good going into the Dubai Desert Classic. He picked up two wins towards the back-end of last year in the OHL Classic and Hero World Challenge, and was back in the top five in his last outing at the Abu Dhabi Championship last weekend. Viktor Hovland is only going to get better, and we wouldn’t be surprised to see him battling it out with the best this weekend.

If Hatton hadn’t been undone by the same hole on two occasions in Abu Dhabi, he might have been in with a chance of winning. On the 18th, the Englishman managed a double-bogey on Friday, followed by a career-worst nine on Saturday. However, those two collapses shouldn’t take away from some spectacular golf being played by Hatton, and we’d back him to finish top of the GB and Irish talents.