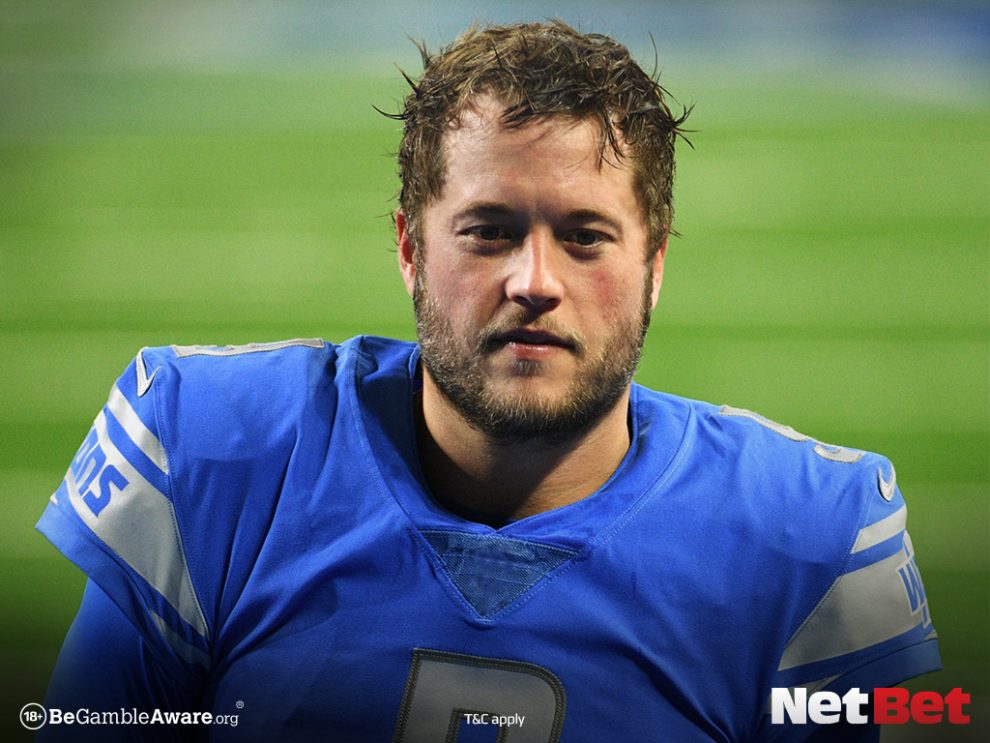 Super Bowl LVI will see the Bengals face off against the Rams this Sunday. Cincinnati will be dreaming of their first title after losing out twice in the Super Bowl in the 80s, whilst the Rams will be looking for their first win since moving from St. Louis to Los Angeles.

Our expert tipster at NetBet has previewed the upcoming Championship game, and he thinks the LA Rams will get the better of the first meeting between these two since 2019.

Live on BBC One and Sky Sports

After topping the AFC North in the regular season with a 10-7 record, the Bengals stormed to the Super Bowl with a dramatic overtime win in the semi-final against Kansas City. Evan McPherson held his nerve five minutes into overtime to knock out last year’s runners-up in a nail-biting ending.

It was also all about the kicking in the Rams semi-final match-up, as they overcame a 17-7 deficit in the fourth quarter to defeat the San Francisco 49ers 20-17. An extra point conversion followed by two field goals saw Matt Gay emerge as the hero, as Sean McVay’s side booked their place in the Super Bowl at their home stadium.

Head coach McVay will be looking to avoid a repeat of Super Bowl LIII, where his Rams side were beaten 13-3 by Bill Belichick’s New England Patriots in the lowest scoring Championship game to date. LA will go into the game as favourites, but after knocking out who many would consider to be the best team in the NFL, the Bengals can’t be written off.

It is an interesting match-up at quarterback, with both Matthew Stafford and Joe Burrow performing in the play-offs. Whilst Stafford appears more consistent, you can seemingly never count Joe Burrow out. At 21-3 down against the Chiefs, the Bengals looked dead and buried, but Burrow had other ideas.

There is so much world-class talent on show in this upcoming Super Bowl, but our NetBet probability win counter thinks the Rams have the edge, with 64% chance of victory compared to 36% for the Bengals.

The bookies think the LA Rams are favourites to avenge their disappointing defeat in 2019 and have priced them at 5/11. Despite winning two of the last three meetings between these sides stretching back to 2011, the Bengals will go into this match-up as underdogs at 33/20.

Cooper Kupp might be one of the most devastating wide receivers in the NFL right now, and he is certainly LA’s go-to guy. He scored a touchdown in each of the Rams’ play-off games, so it would only be right that he tops off his season in style.

Evan McPherson simply can’t miss right now. It’s always a nervy atmosphere when the Super Bowl gets underway, and the Bengals might look to get points on the board with an early drive. Who better than Mr. Reliable to put the ball through the posts and get the game going.

You can never underestimate what OBJ is capable of. After nearly a year on the side-lines with a torn ACL, the talented wide receiver has worked his way back up to becoming one of the best in the league. We wouldn’t put it past him to star in an LA Rams Super Bowl victory.