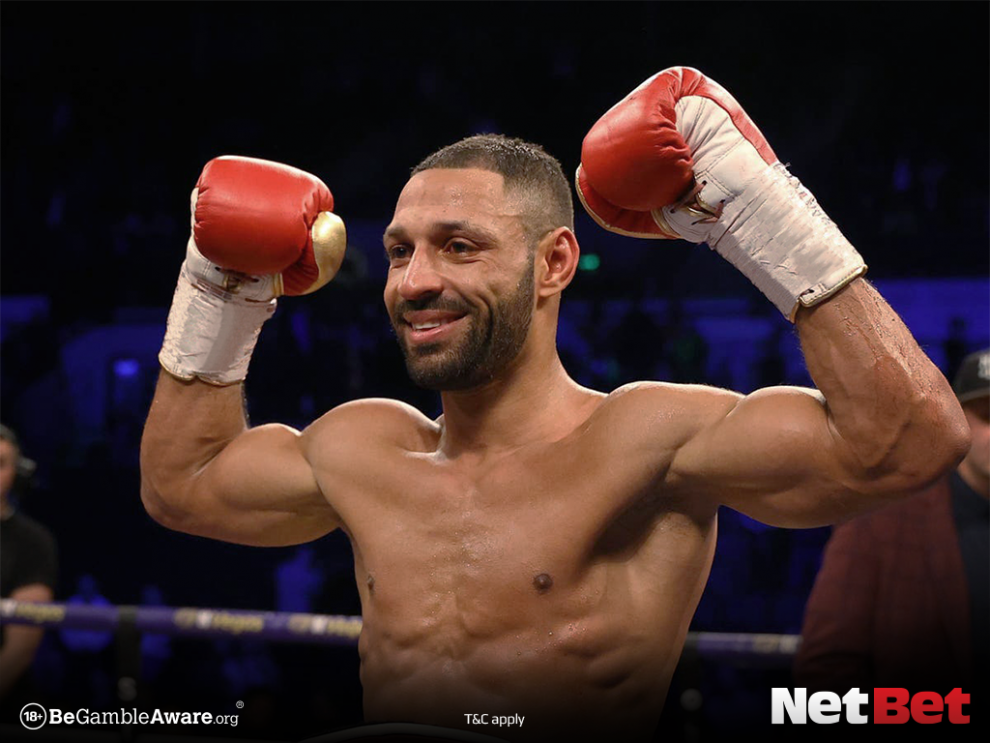 This is a fight British boxing fans have been waiting to see for the best part of a decade. Although Khan and Brook might be past their best, there is no doubt that plenty of animosity will be on show as these two put their long-lasting disputes to bed in the ring on Saturday night. Check out our fight preview at NetBet!

This is a fight British boxing fans have been waiting to see for the best part of a decade. Although Khan and Brook might be past their best, there is no doubt that plenty of animosity will be on show as these two put their long-lasting disputes to bed in the ring on Saturday night.

Khan hasn’t stepped in the ring for nearly three years since his KO victory over Australian Billy Dib in 2019. That fight came after a devastating sixth round defeat at the hands of American superstar Terence Crawford earlier the same year. Whilst Khan has a more recent victory on his record, there is no doubting that Kell Brook has fought world-class talent more frequently in the last six years.

Special K has fought Gennady Golovkin, Errol Spence Jr and Terrence Crawford since 2016. Although he has been competing against some of the best in the world, three brutal defeats by knockout are sure to have emptied the 35 year-old’s tank. With 27 of his 39 wins coming via KO, Brook is certainly the man that possesses the power, but Khan will be confident in utilising his height and reach advantage to outbox his rival.

The Bolton-born 35 year-old Khan has placed greater emphasis on his hand speed and technical ability rather than power throughout his career, but with Brook’s chin suffering over the last few years, the King will sense an opportunity to pick up an emphatic victory.

Brook has the slightly better record of these two men at 39-3, and the bookies believe he is favourite to emerge victorious from this all-British affair at 4/7. Amir Khan’s record is also impressive at 34-5, but with a slightly longer lay-off than his opponent, he will return to the ring as underdog at 13/10.

Khan will be the faster of the two fighters this weekend, and as long as he stays out the way of Kell Brook’s big shots, the King should be capable of out-boxing his rival. He’s never been the most powerful of punchers, but he has boxed with the best of them in his time.

If Brook is pick up the win, it will more than likely come through a stoppage. He’s possessed the greater power throughout his career, and of his last 10 wins dating back to 2012, eight have come via stoppage.

Brook’s best chance of picking up a historic win could come early on in the fight – the longer the fight goes on, the greater chance Khan has of wearing down his opponent. Whilst the pair are still fresh in the early rounds, Brook might be looking to put his old foe to sleep.