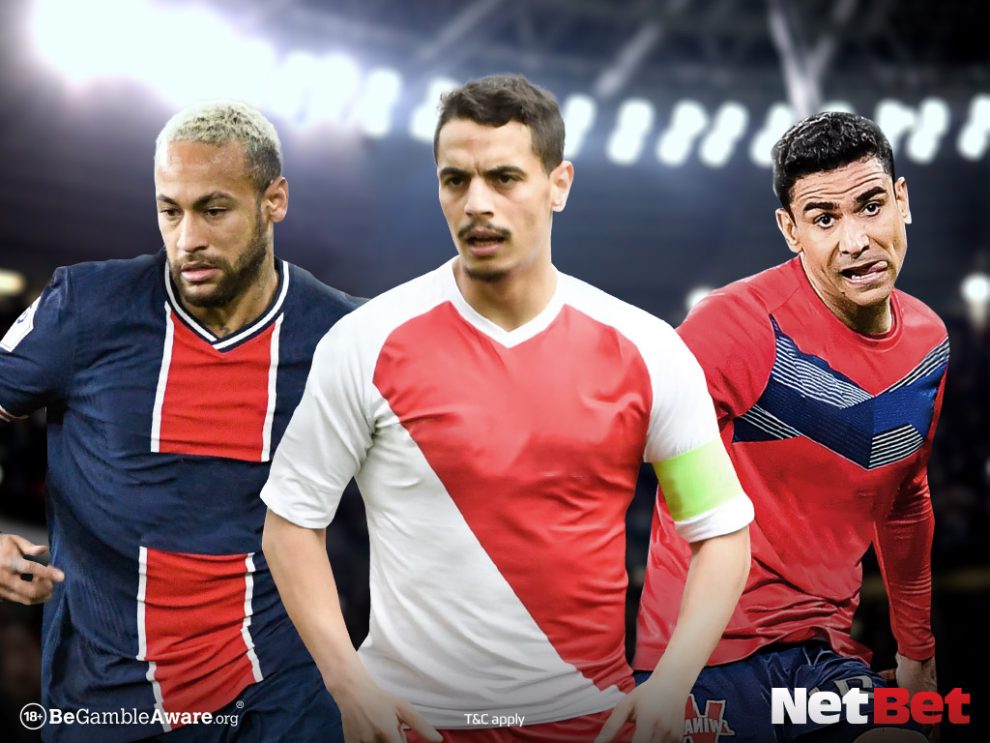 Our expert tipster at NetBet is back with yet another European football accumulator, providing his best betting tips from across the continent’s top leagues this weekend.

There is a massive game at the top of Serie A this weekend as league leaders Napoli host AC Milan at Stadio Diego Armando Maradona. Any dropped points could leave the door open for Champions Inter, who trail by just two points with a game in hand.

There is also a key match-up in Germany, as front-runners Bayern host Leverkusen knowing that a win would further amplify the pressure on second place Dortmund. Marco Rose’s cannot afford to slip up as they travel to Mainz this weekend, and a potential defeat could see the gap to the summit increase to 11 points with just nine games remaining.

In Spain there is a crucial match-up in the race for top four, which sees third place Real Betis host fifth place Atletico Madrid, with just one point separating the two. Xavi will be hoping for a stalemate between the two, as Barcelona look to close the gap between themselves and second place Sevilla as we approach the back-end of the season.

Every game is season defining in France, with four teams tied on 22 points at the bottom of Ligue 1 with 12 games remaining. St. Etienne have given themselves a chance of survival with some strong recent form, and they will host 18th place Metz as the two battle it out with potentially dire consequences.

No team has picked up more points than Unai Emery’s in the last 10 games, with Villarreal losing just once in that time. They have scored nine goals in their last two league games and will be confident in putting a few past the team with La Liga’s second worst home record.

Rennes are still in the hunt for Champions League football next season and three wins in their last four has left them within four points of second place Marseille. They have the second best home record in Ligue 1, and only PSG have conceded fewer goals on home soil. With Gaetan Laborde and Martin Terrier combining for 26 goals this season, including six in the last four, Rennes will be heavy favourites to continue their fine form this weekend.

Dortmund have been inconsistent this season, and after a disappointing defeat over two legs against Rangers, Marco Rose’s side will now shift all their focus to domestic competition. They will find themselves up against a strong Mainz outfit this weekend, but with the quality at Rose’s disposal, there is no excuse for Dortmund failing to keep the pressure on Bayern.

Everything about these two teams looks even. They are tied on 57 points at the top of Serie A, and whilst Milan have been slightly more prolific in front of goal, Napoli have kept things tighter at the back. The hosts have won the last two meetings by a goal to nil, but with Milan having lost just once in their last 11, it won’t be an easy task for Spalletti’s men.