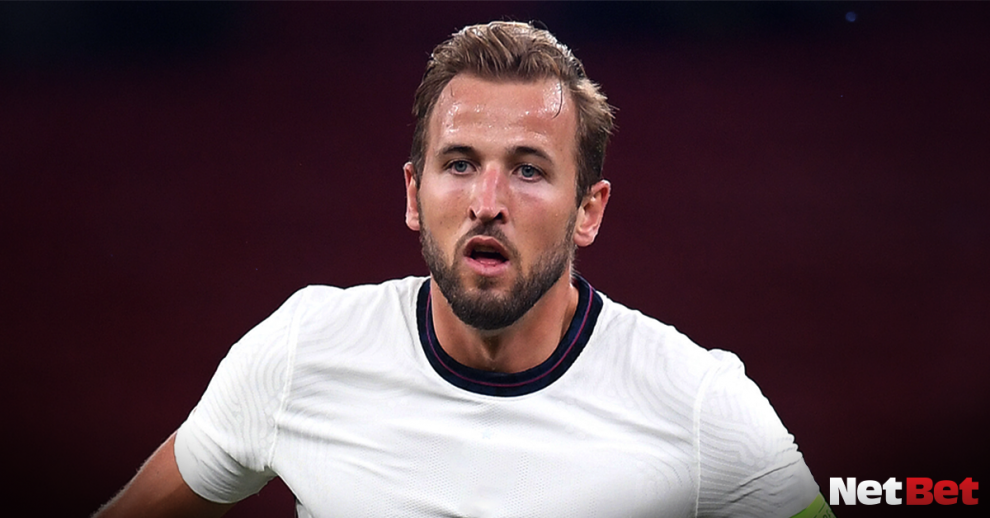 Our expert tipster is back with another English football accumulator after predicting six out of eight results last weekend! We’ve picked out another eight games from across the football league and put together a massive 135/1 acca – a £5 stake could win you over £800 thanks to our huge 23% Acca Boost bonus!

Check out NetBet’s blog for more previews and betting tips on every major event in the sporting calendar!

A run of five wins in their last six league games has seen Spurs emerge as a real contender for a top four spot. Their 5-1 hammering of Newcastle was impressive, with dangerous duo Harry Kane and Son Heung-min looking completely unplayable. Antonio Conte’s side travel north this weekend to visit Villa Park, a ground which has served them well in recent times. They have won seven consecutive games there and haven’t lost since 2008. Steven Gerrard’s Villa have hit another stumbling block, losing their last three, and it seems unlikely they can stop this Spurs steam train.

Maxwel Cornet’s late winner in the five-goal thriller against relegation rivals Everton might just give Sean Dyche’s side the momentum they need to avoid the drop. The victory ended a six game losing streak, with Burnley now just one point behind the Toffees, who have a significantly harder run-in to end the season. Despite their opponents this weekend still in with a chance of safety, an eight game winless run has left Norwich looking dead and buried. Seven points adrift, it’s difficult to see where the inspiration will come from, and Burnley will pose a real threat this Sunday.

Notts Forest are one of the most in-form teams in the football league, and they have been for quite some time. Fulham are the only side to have picked up more points in the Championship than Forest in the last 30 games! The hosts also have the third best defensive record in the league, which doesn’t bode well for a Birmingham side that have scored just once in their last four games. Steve Cooper’s side look like strong candidates to progress through the play-offs, and a win this weekend would secure their position even further.

Speaking of in-form Championship teams, Fulham are currently 11 points clear of a notoriously competitive league. They have genuine Premier League talent littered throughout their squad and there isn’t a single team that can match Marco Silva’s side when they’re on song. Aleksandar Mitrovic has a ridiculous 38 goals in 37 games, Harry Wilson has 24 goal involvements in 35 games, and Fabio Carvalho is being linked with Europe’s biggest clubs. Unfortunately for Coventry, their 4-1 win in the reverse fixture is a complete anomaly in Fulham’s season, and with just one win their last eight, they could be on the end of a similar score line this Sunday.

MK Dons are on a 14 game unbeaten run going into this fixture against a Wimbledon side that have lost six of their last seven and are without a win in 22 games. There won’t be many fixtures more one-sided than this at the weekend. To make matters worse for the hosts, the Dons also boast the best away record in the league and have won seven of their last eight on the road. It might be a long afternoon at Plough Lane.

Plymouth have won seven of their last eight games with an 100% clean sheet record. They will travel to face a Burton side in poor form having lost five of their last six. Although not mathematically confirmed, they will more than likely avoid the bottom four, so they may just have taken their eye of the ball. With Plymouth pushing for automatic promotion, we expect them to come flying out the blocks on Saturday as they look to pile pressure on those ahead.

League two leaders Forest Green seem to have recovered after a slight sticky patch and have won their last three games 1-0. A couple more victories will see them confirm automatic promotion, with a league title also likely thanks to the seven point gap established over second place Exeter. They will host a Hartlepool side that have the third worst away record in the league this weekend. With just one win in their last six, the gulf in quality looks hard to ignore.

Port Vale can’t afford to drop points if they are to maintain their automatic promotion spot. With just a handful of games remaining, they will be putting everything into their surge towards league one football next season. Whilst their opponents are battling against relegation out of the football league, no wins in their last 11 suggest they might be in for heartbreak.