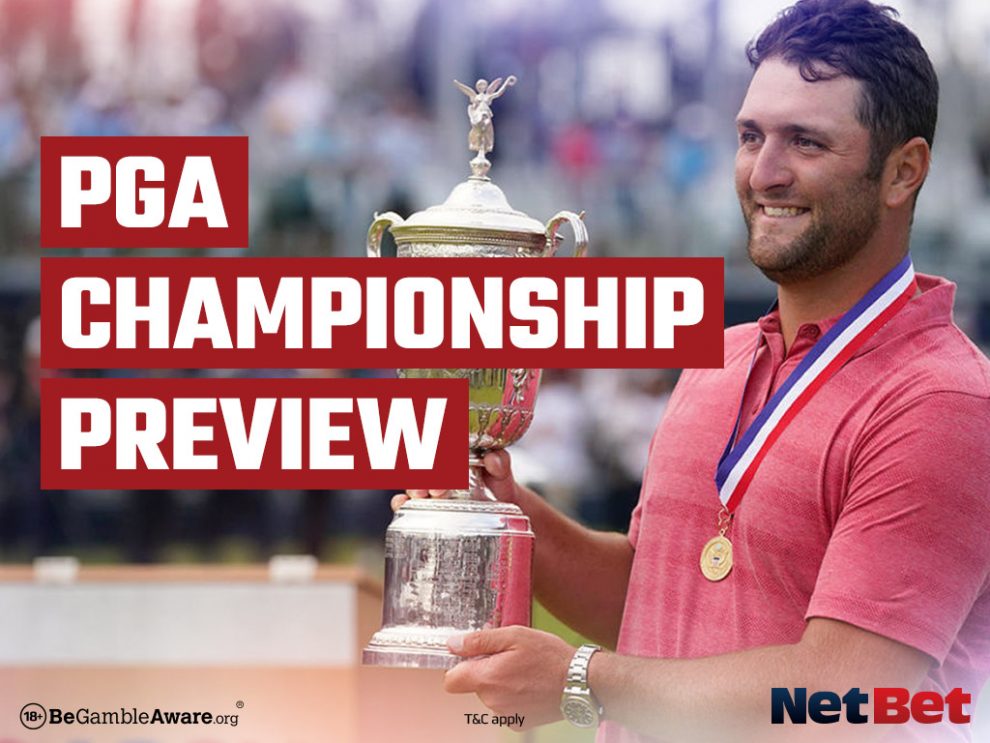 The year’s second Major Championship is upon us as 156 of the best players in the world make their way to Southern Hills Country Club in Tulsa, Oklahoma. At NetBet, we will provide you with the best golf odds as well as many different areas of golf betting on our site. Our blog will provide you with the key picks and form guide for the week ahead. On top of that, we also have our fantastic promotion on offer.

Although defending champion Phil Mickelson isn’t competing, there are sure to be more thrills and spills around one of the USA’s toughest courses. Who will come out on top?

This year’s renewal looks sure to be a classic as plenty of the world’s best players are in top form heading into this Major. Last year, Phil Mickelson overcame all the odds to become the oldest Major champion in history at the age of 50. However, Southern Hills will provide a very different test to Kiawah Island last year. The course is hilly (not surprising given its name!) and is also an extremely long course. The event will also be played in stamina-sapping conditions with humidity likely to play a key part.

That means it will be best to side with someone who hits it a long way. That brings plenty of players into contention, including 2022 Masters champion Scottie Scheffler, Jon Rahm, two-time PGA champion Brooks Koepka and Dustin Johnson.

With the odds being 11/1 the field, it is certainly a wide-open renewal of this famous tournament. Can a European win this event for the first time since Rory McIlroy emerged triumphant at Valhalla in 2014? Or will the Americans continue to dominate?

The 27-year-old broke his Major duck at the 2021 US Open at Torrey Pines with a scintillating triumph in California. He has proven to be one of the world’s best players over the past five years with a string of victories on the PGA Tour and he has the game to win plenty more Majors before his career is over. He won on his last start in Mexico and his game is in good order. He is a long and accurate hitter, which is ideal for this course. He has a sharp short game and is a solid putter so ticks all the boxes. Can he chalk off a second Major?

The Northern Irishman hasn’t won a Major since that famous win in the dark at Valhalla eight years ago. The world was his oyster back then and he was tipped to get close to Jack Nicklaus’ record of 18 Major victories. However, he has had a host of near-misses and mistakes have crept in when it really matters. However, his game looks close to being back to its brilliant best and his final round 64 at Augusta last month, which propelled him into second place behind Scheffler, was incredible. If he can recreate that form, a fifth Major championship could be his if the putter behaves itself.

The ultra-consistent Hatton is playing some very good golf this year. He is yet to miss a cut and looks primed to mount a big challenge on a course which should play to his strengths. Although not as long a hitter as McIlroy or Rahm, he drives the golf ball as straight as a di and has a wonderful short game should he get into trouble around Southern Hills’ treacherous greens. His temper can get a bit hot so if he can remain cool in the Oklahoma heat, he could contend on Sunday afternoon.

Our 2022 PGA Championship promotion is also available to our customers at NetBet Sport, where you can place a single of at least a £10 Win or £10 Each Way on the outright winner of the US Masters and get a £1 Free Bet for every shot they are under par in round one!