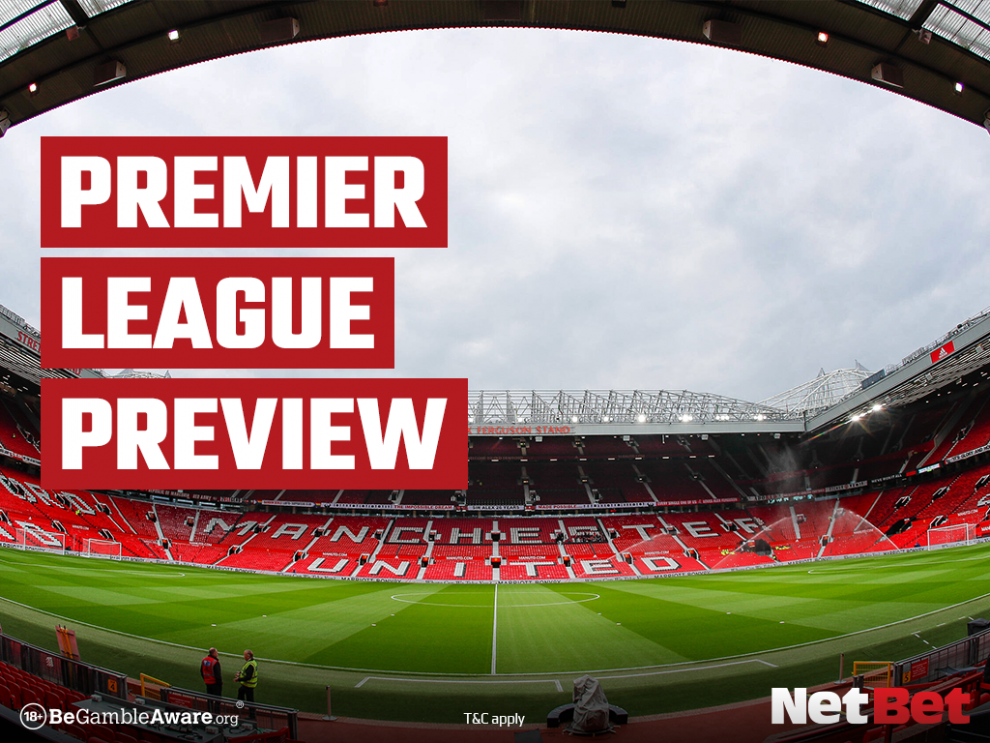 After sacking Ole Gunnar Solskjaer in November, Manchester United fans endured a painstakingly poor end to their 2021/22 Premier League campaign. When Jadon Sancho, Raphael Varane and Cristiano Ronaldo were bought in to bolster a side that finished second, most were expecting them to challenge for the title; instead, they finished sixth by the skin of their teeth.

Here at NetBet, we’ve taken a look at five transfers that could once again see Man United battling at the summit of English football. Check out our blog for more sporting content and transfer news.

Darwin Nunez has enjoyed a prolific breakout campaign this season, netting 26 times in 28 league appearances for a Benfica side that finished third in Liga Portugal. The 22-year-old also made his mark on the European stage, scoring six goals on the way to a Champions League quarter-final exit, where he netted twice against Liverpool.

The 6ft 1 centre forward would be a huge physical asset to United, and although he hasn’t been playing in a particularly press-heavy team, his pace and agility would lend itself well to English football. There have been consistent concerns over Ronaldo’s ability to defend from the front and stretch defences this season, a problem which Nunez could help balance. Who better for the talented youngster to learn from than the greatest goalscorer of all time?

The Serbian is one of those players that seems to be linked with United every summer, but maybe now is the right time for the Reds to pull the trigger. The 27-year-old box-to-box midfielder has just registered 22 goal involvements (11G, 11A) in 37 games – his most impressive individual campaign to date.

United’s spineless midfield has been there for all to see this season, and Milinkovic-Savic would certainly add some grit, as well as creative capacity. Not only does he rank highly amongst Serie A midfielders for passing and chance creation, but he also exceeds in aerial duels and favours winning the ball back higher up the pitch. Partnered alongside a deep-lying playmaker, this man could be key in the United rebuild.

Erik ten Hag has reportedly been pushing to be reunited with his old friend, and there’s no surprise as to why. The 25-year-old is a masterful passer of the ball, and although his defensive capabilities leave a lot to be desired, United have been crying out for a playmaker for years. We mentioned in our scout report his impressive ability to receive the ball and complete passes under pressure – something which the new manager will be desperate for as he tries to implement a heavier focus on possession.

Questions remain as to whether the Dutchman would be lured away to a club not competing in the Champions League, but the connection with Ten Hag leaves it as a real possibility should the former Ajax boss be able to convince the Barca boy of his plans.

Regardless of how you rate United’s current defensive options, they will need reinforcements. Eric Bailly and Phil Jones are likely leaving Old Trafford this summer, and new signing Varane has struggled with persistent injuries. The Red Devils have been without a naturally left-sided centre half for some time now, and Torres could be the perfect solution.

He moves well in his 6ft 3 frame, and although he is not a particularly combative defender, he would work well in tandem with a more aggressive partner. It is on the ball where he really excels; Torres is comfortable receiving passes in all areas and his passing could be pivotal in launching attacks. He offers a key profile that United are missing.

Timber is another player that Ten Hag might be looking to join him in the switch from Amsterdam to Manchester. The 20-year-old has impressed at centre-back in the Eredivisie and Champions League this season, proving himself as an impressive reader of the game. Standing at just shy of 5ft 10, there will be concerns over his ability to adapt to a role in the Premier League, but there’s every chance he could transition into United’s first choice right back.

He has all of the on-ball qualities to assist in attacks, with his speed and strength integral in his aggressive defensive style. With rumours circling about Aaron Wan-Bissaka’s future with the club, Timber could be the ideal replacement, providing a blend of defensive stability and technical prowess.