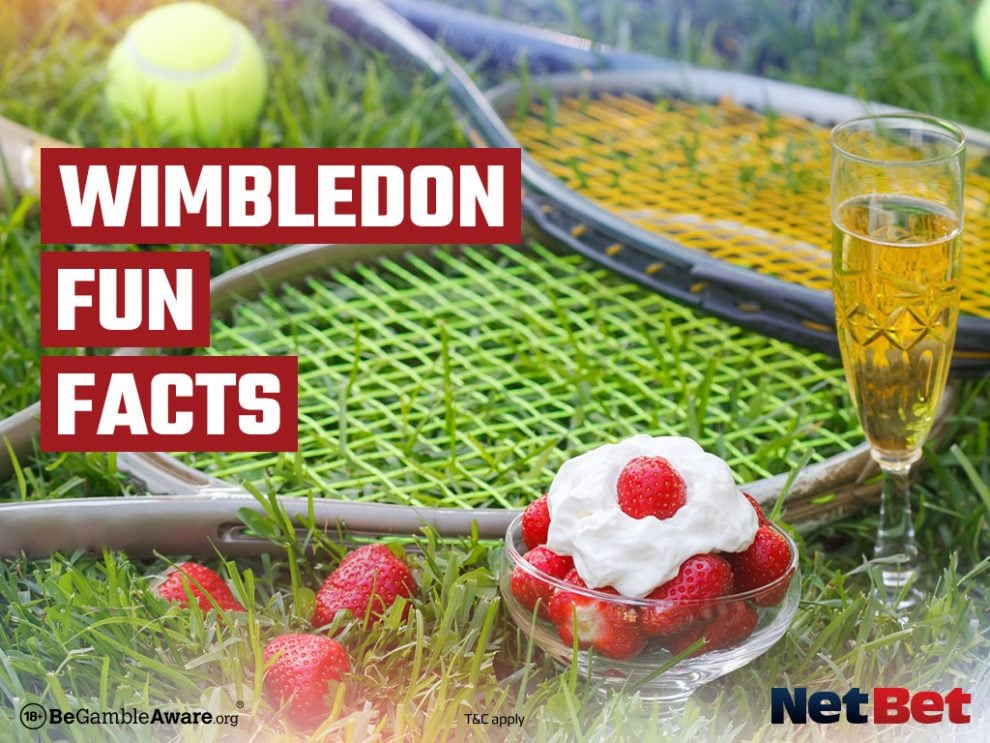 Wimbledon is back for another year and the smell of Pimm’s and strawberries and cream will undoubtedly fill the air at SW19 as the tennis gets underway next week. This tournament has thrown up some truly memorable moments over the years but also there are some lesser-known facts about this great Grand Slam that you may not know so let us take a look at five of these absolute gems!

5. Strawberries and cream are a dream!

Wimbledon is synonymous with luxury and there is nothing more luxurious than a tub of delicious strawberries and cream washed down with a glass of Pimm’s! This classic dessert has been a staple of Wimbledon for many years now and around 23 tonnes of strawberries and 7,000 litres of fresh cream are served to the crowd over the course of the two weeks!

4. The longest ever tennis match

Playing on grass courts can conjure up some brilliant points. The speed of the surface enables players to come to the net more often and those tennis players with huge serves are able to avoid being broken too often. However, in 2010, the longest match in tennis history was played when American, John Isner, took on France’s Nicolas Mahut in a titanic tussle which Isner edged. The match lasted just over 11 hours and that record is unlikely to be broken.

Centre Court is one of the most famous sporting stadia in the UK, let alone London. However, it can be tricky to navigate your way to Centre Court or SW19 if you haven’t been before. Don’t be fooled by the name of the Slam either – the best way to get to Wimbledon is hopping on the District Line to Southfields and taking a 20-minute walk from there, which is two stops closer to central London than the centre of Wimbledon.

Nearly 2,000 staff are hired over the fortnight when Wimbledon is on. However, probably the most important “member of staff” is Rufus the Hawk who is employed to ward off those pesky pigeons who might want to do their business at Centre Court or Court One. Overall, he has been a truly important figure at SW19 – in 2012, he was even stolen but was safely returned days later.

With a total of 675 matches played during Wimbledon fortnight, it is inevitable that quite a few tennis balls will need to be used. However, did you know nearly 55,000 of them are walloped by some of the most famous names in tennis during Grand Slam week?! Some of those tennis balls will have been involved in some truly dramatic moments over the years!

We also have our fantastic NetBet promotion on Wimbledon where you can stake £10 on a pre-match tennis accumulator with at least three selections to get a £5 Free Bet! 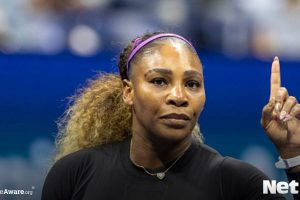 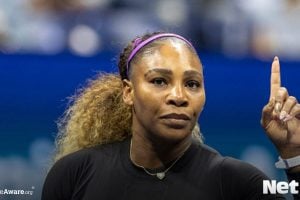