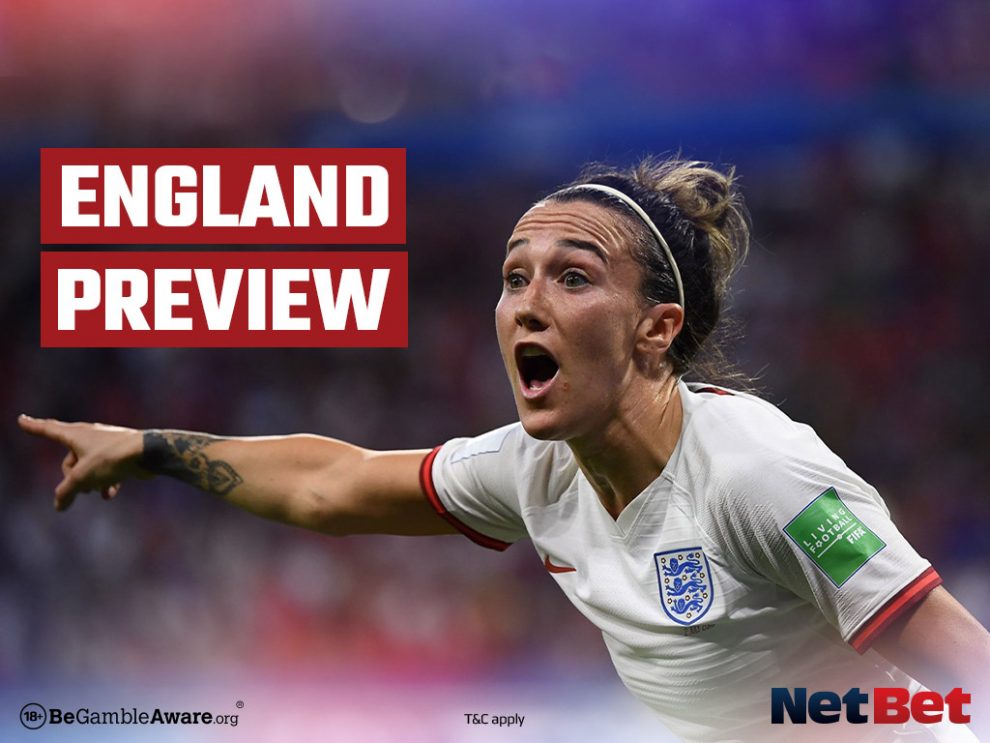 Euro 2022 gets underway on Wednesday at Old Trafford, as England look to win their first major trophy on home soil. They are among the favourites to go all the way this summer, but the Lionesses will have to overcome the semi-final heartbreak that has plagued them in recent competitions. Here at NetBet, we’ve previewed the upcoming tournament and picked out the best bets available on the football odds page.

Live on BBC One

At both Euro 2017 and the 2019 World Cup, England found themselves in the semi-finals, but twice they came up short to the eventual champions. So, whilst it’s true that the Lionesses have performed impressively in recent years, they must still find a way to navigate the latter stages of a major tournament.

The appointment of Dutch coach Sarina Wiegman may just take England to the next level. In 2017 she led the Netherlands to victory at the Euros and was named Best FIFA Women’s Coach of the Year, before falling at the final hurdle against USA in the World Cup two years later. The missing piece of the England puzzle was having an experienced winner in charge – they certainly have that in Wiegman.

The Lionesses are second only to Spain as favourites to go all the way, and that task begins on Wednesday in the tournament’s opening fixture against Austria. They have been dealt a relatively kind group, and they’ll be expected to dominate in their first fixture and against Euro debutants Northern Ireland. Norway pose the biggest threat to the hosts, but given two teams advance from each group, it would be somewhat of a shock if England bailed out in the group stage.

The squad is littered with star quality, and although they are strong across the pitch, England’s attack is a scary sight. Ellen White is the obvious goal threat – she is the nation’s record goalscorer with 50 in 107 games. However, it is Lauren Hemp who is attracting the headlines in the lead up to the tournament. The three-time PFA Young Player of the Year is making her first appearance at a major tournament, and there’s not many full-backs that can deal with the Manchester City winger on her day.

The expectations will be high heading into the tournament – and rightly so. Not only is this one of the most talented England squads we have seen, but they now have a coach at the helm with experience getting over the line on the biggest stage.

There’s a buzz about the Lionesses ahead of this competition. There is no doubt that they have the talent to claim the trophy, but can they overcome the semi-final hurdle that has proved a stumbling block in the past? With the country behind them, they might just go all the way.

The player for the big occasion, Ellen White is so often England’s saviour. With the creative class throughout the midfield and wingers, there will be no shortage of service, and she only needs half a chance to find the net.