Another major summer football tournament is over and it was fitting that Portugal won it. The tournament wasn’t a classic, nor was it of a high standard, but there were a select few who managed to set the bar particularly low. Here we look at five major disappointments of Euro 2016.

Nothing went England’s way in the tournament and nor should it have done. They were a disgrace, both on and off the field and you could hear the celebrations across Europe when they were eliminated. The “England stars” were poor, Hodgson couldn’t organise a knees-up in a brewery and the FA don’t have a clue what they’re doing next. The expectations weren’t even that great this time and they still couldn’t deliver. Utterly useless. 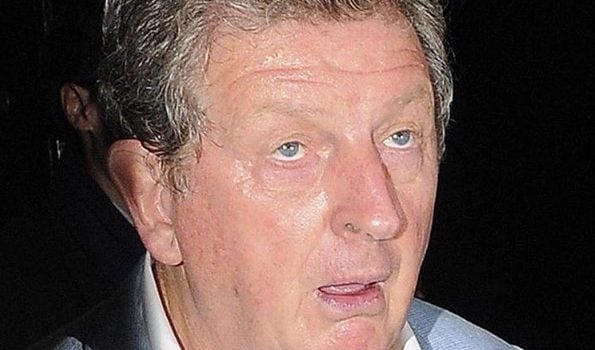 For such a fine player and a prolific goalscorer at the World Cup, Muller was unable to find the back of the net in the tournament and has still never scored at a European Championships. He had plenty of chances, but just couldn’t convert. A great player, but this tournament just didn’t go his way.

Giroud scored 3 goals in the tournament which shows that he wasn’t a total flop, but he couldn’t be less clinical if he tried. 3 goals is not good enough for the number of chances that were created for him. He did a good job in place of Karim Benzema, and although not advocating Benzema as the replacement, you’d wonder if France would have won the final if they’d had a different striker. His moment of the tournament was when the ball fell kindly for him and he set off for goal. By the time he’d lined up to shoot, Benedikt Howedes and coastal erosion had caught up with him and it was eventually blocked. No wonder Arsene Wenger is desperately looking for alternative goal scoring options.

They were unbeaten in qualifying and were in the perceived weakest group in the competition. Three games later and they were eliminated from the tournament. David Alaba was playing miles out of position and the dark horses for many pundits were sent home having made very little impact in France.

England managers of years gone past will be sympathetic towards Wilmots, however the Belgian golden generation massively underachieved. There’s still time for them to win something, but it won’t be under Wilmots’ management. He lost the dressing room in the tournament and they were tactically inept at times.