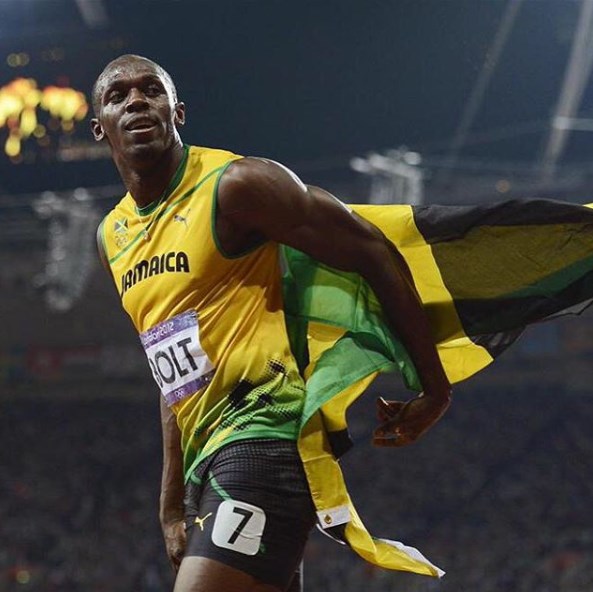 Approximately 10,500 athletes from 206 IOC recognised nations are set to compete in the Rio Olympics. With 306 medal events taking place, some of the athletes and countries participating are on the brink of breaking Olympic records. Let’s take a look at some of those records that could be broken in the next month.

The Jamaican superstar has already broken numerous World and Olympic speed records, and in 2012 became the first man to win back-to-back Olympic sprint doubles, after successfully defending his 100m and 200m titles. The Jamaican could win an unprecedented third sprint double in Rio. If he’s also part of the team that wins the 4x100m, which Jamaica won in both Beijing and London, Bolt’s gold medal tally would stand at nine. This would beat Ray Ewry’s 100 year record of 8 Olympic gold medals in athletics.

Medal hauls in one Games

American sprinter Allyson Felix is set to compete in her fourth Games and has declared her intention to compete in both the 200m and 400m races, as well as both relay events. If she triumphs in all four events, she’ll become only the second woman to have won four gold medals at one Games, alongside Fanny Blankers-Koen. If she were to reach the final in all four events, she’d also break the record for most Olympic finals contested. She’d have competed in 11 of them.

Veronica Campbell-Brown is just two medals away from breaking the record number for women. Felix is narrowly behind her, needing three medals to break the record. Merlene Ottey is the current record-holder, with nine Olympic medals.

Many competitors return to defend their Olympic crown, however Tirunesh Dibaba, Valerie Adams, Barbora Spotakova and Shelly-Ann Fraser-Pryce all have a chance to become the first woman to win three successive Olympic gold medals in an individual event.

Brazil’s best medal tally at a single Games is two, achieved in 1988 and 1952. The football loving nation will be desperate to see their team win gold in the men’s event. They’ve never won the Olympic title before, but they’re favourites to do so this year, particularly with Neymar in their ranks.

Australia, France, Great Britain and Greece have all sent athletics teams to Rio 2016. These countries will be appearing in the track and field events for a record 29th Olympics. They are the only nations to have participated in athletics at every Games since the start of the modern Olympics.

206 nations will compete at Rio 2016, but Bhutan, Nauru, Kosovo and South Sudan could be the next countries to make their Olympic debuts in athletics. 12 IAAF member federations are yet to compete at the Olympics, but these are the only four who are eligible for Olympic participation.

Ethiopia won gold, silver and bronze in the women’s 5000m at last year’s World Championships and they could become the next nation to complete the medal clean sweep in an athletics event at the Olympics. So far, 10 nations have achieved this feat: USA, Great Britain, Sweden, Russia, Soviet Union, Finland, Kenya, Unified Team, East Germany and Jamaica.

Usain Bolt in numbers: Facts, figures and medals
Is Pole Dancing the Next Olympic Sport? On Your Marks, Get Set… Slide!