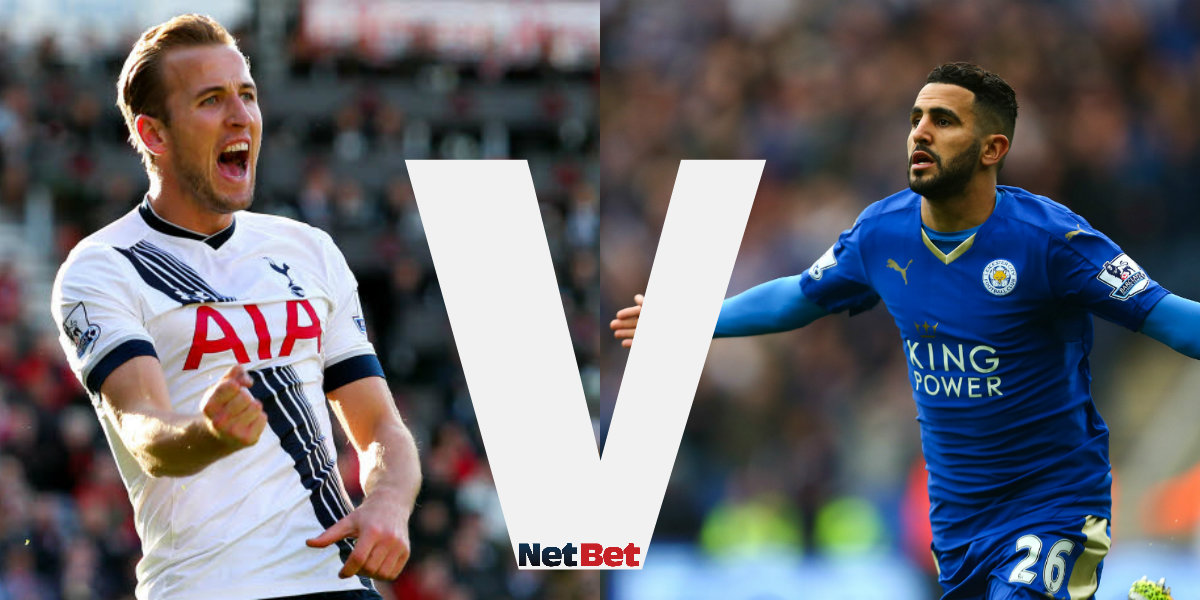 Last year’s defending champions Leicester travel to North London to take on Spurs, who are the only unbeaten side remaining in England’s top three divisions. Mauricio Pochettino’s side however, have not won since beating Manchester City at the start of the month and are now without a win in five games.

Claudio Ranieri’s side have prioritised the Champions League this season and will no doubt be looking ahead to their match against Copenhagen on Wednesday night. They’ve lost all four of their league away games this season.

Team News
Toby Alderweireld suffered a knee injury against WBA, but could make a return this weekend, although Pochettino is expected to start with Eric Dier in defence alongside Jan Vertonghen.

Hugo Lloris is expected to return, having been rested in midweek. Dele Alli and Christian Eriksen are also expected to start. Moussa Sissoko is suspended, while Harry Kane is nearing a return to training.

Claudio Ranieri has no injury doubts, but could rotate his side with Wednesday night’s game in mind. Andy King has recovered from the shin injury suffered against Crystal Palace.