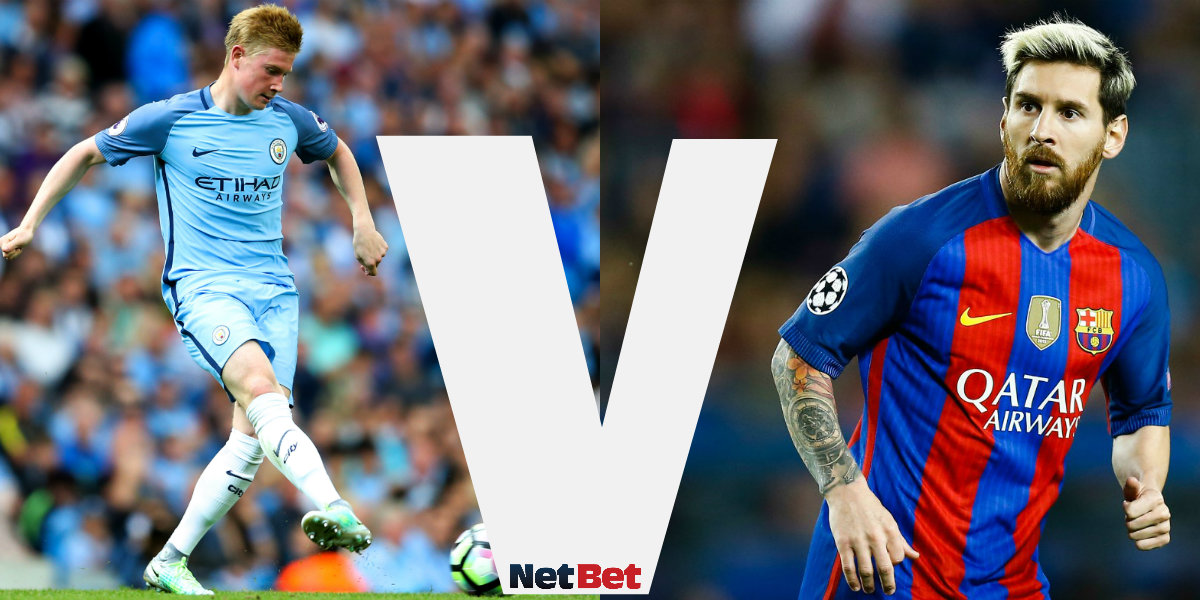 Pep Guardiola has already spoken of this match as if it were a final for his Manchester City team. His side left the Camp Nou after suffering a 4-0 defeat which featured a spate of individual errors a fortnight ago. City are left facing a battle to qualify for the knockout stages, with a trip to Germany to play Borussia Monchengladbach still to come.

Barcelona have won all three of their Champions League group games so far and their place in the knockout stages is all but assured. Many sides would take their foot off the pedal and rest their key players; however this seems unlikely with Luis Enrique’s side eager to prove a point against their former manager.

City will be without both of their first choice right-backs, with Pablo Zabaleta and Bacary Sagna out with foot and hamstring injuries respectively. Fabian Delph will also miss out through injury. Willy Caballero will start in goal, with first choice goalkeeper Claudio Bravo serving his suspension after being sent off at the Camp Nou. Sergio Aguero is set to start.
Barcelona will be without Gerard Pique, Jordi Alba, Andres Iniesta, Jeremy Mathieu and Aleix Vidal who all miss out through injury. Arda Turan has recovered however and has been recalled to their squad. 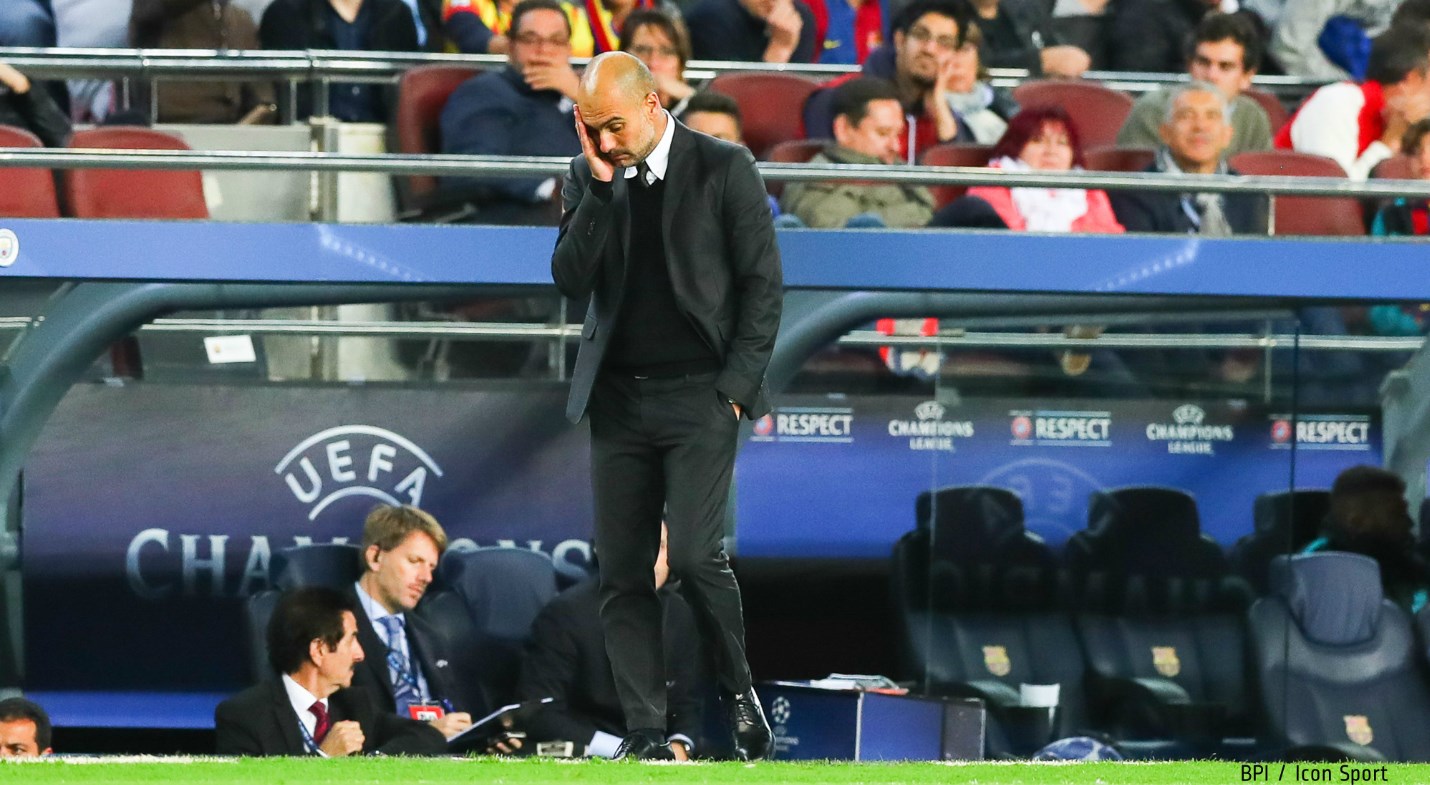 • Barcelona have won all five of their previous meetings with Manchester City, conceding just twice.
• City’s 4-0 defeat to Barcelona earlier this season was their heaviest Champions League defeat.
• City are unbeaten in their last six Champions League home games. They’ve never gone seven consecutive games without a defeat at the Etihad.
• Barcelona have won their last three away Champions League games against English clubs, two of which were against City.
• There have been five red cards in the five previous meetings between these sides. Four of which were awarded to City players.
• Lionel Messi has scored 16 goals in 15 games against English opposition.