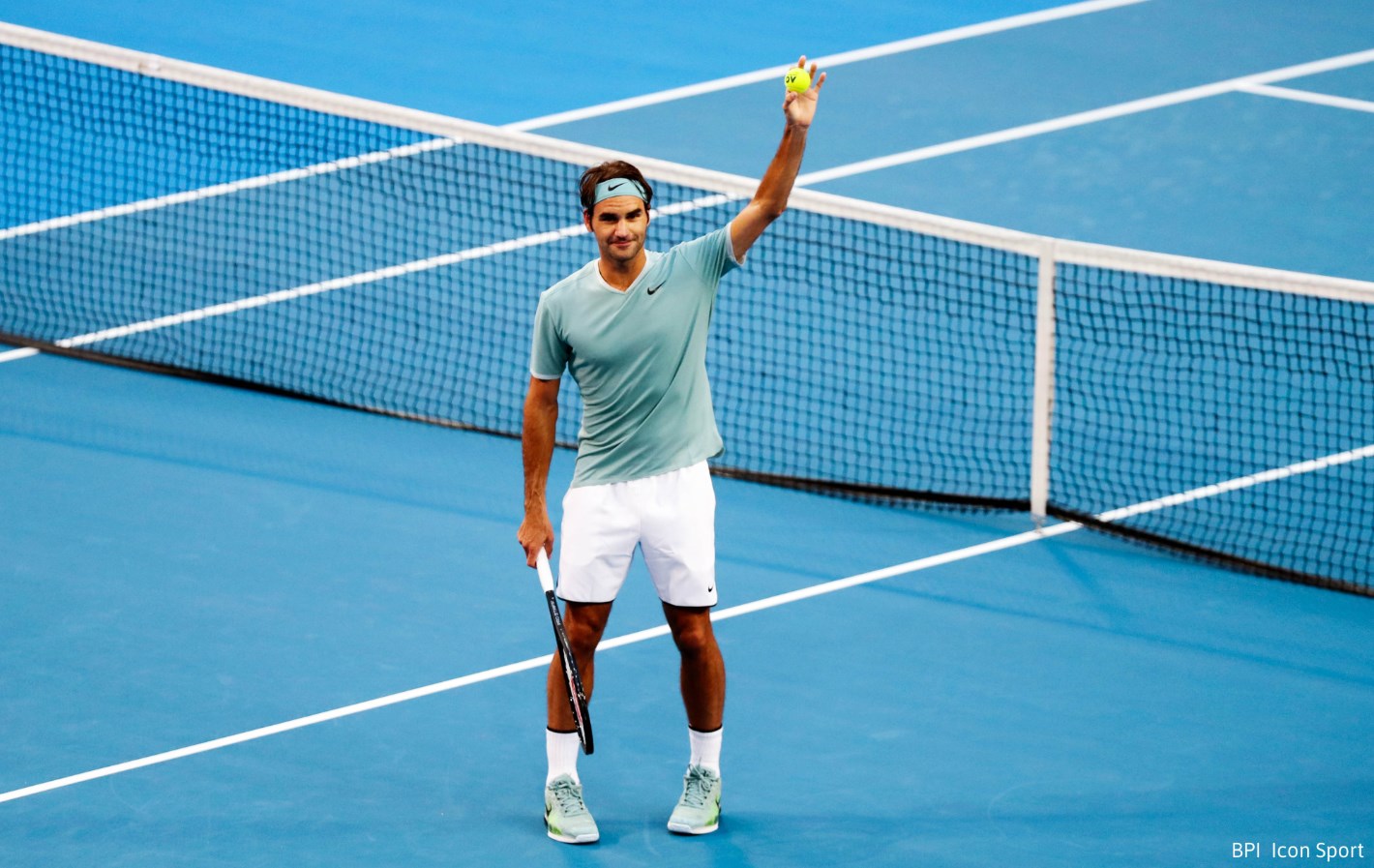 It’s a new year and a new season of tennis ahead. Sir Andy Murray had a brilliant second half of 2016, but will he be able to continue his good form into 2017?

Ahead of the Australian Open, we have a look at five things to look forward to in the coming weeks.

Djokovic vs. Murray – A new chapter

Novak Djokovic dominated the first half of 2016, but Sir Andy Murray took control of the second half, so what happens next? The pair have already contested four Australian Open finals, with Djokovic winning all of them. Will Murray end his Melbourne Park hoodoo in 2017?

The four-time Australian Open champion has been out of action for the last five months, but has looked impressive in his return. He begins his preparation at the MasterCard Hopman Cup and has also enjoyed training in Dubai and Perth. The whole tennis world is looking forward to his return to action.

It’s been four months since Serena Williams last played on a competitive court and her aim for 2017 will be to overtake Steffi Graf to win the most women’s Grand Slams. She’s after her 23rd major title and seventh in Melbourne and it’s going to be very difficult for anyone to stop her.

Melbourne is the sporting capital of Australia and there’s cause for optimism around Australian prospects in this tournament. Sam Stosur and Daria Gavrilova are flying the flag on the women’s side, while Nick Kygios and Bernard Tomic will be hoping to make it to the second week of the men’s tournament. There are a number of unseeded Australians as well, so there’ll be plenty to shout about for the home crowd.

There haven’t been many draws as eagerly anticipated as this year’s Australian Open, set to take place on 13th January. For years, the “Big Four” have been kept away from each other until the quarter finals, but this’ll change in this tournament. Rafa Nadal is expected to be seeded No. 9, while Federer is No. 16 and the big guns could meet in an early tournament match-up. Whatever happens, the draw is likely to set the tone for the tournament ahead.