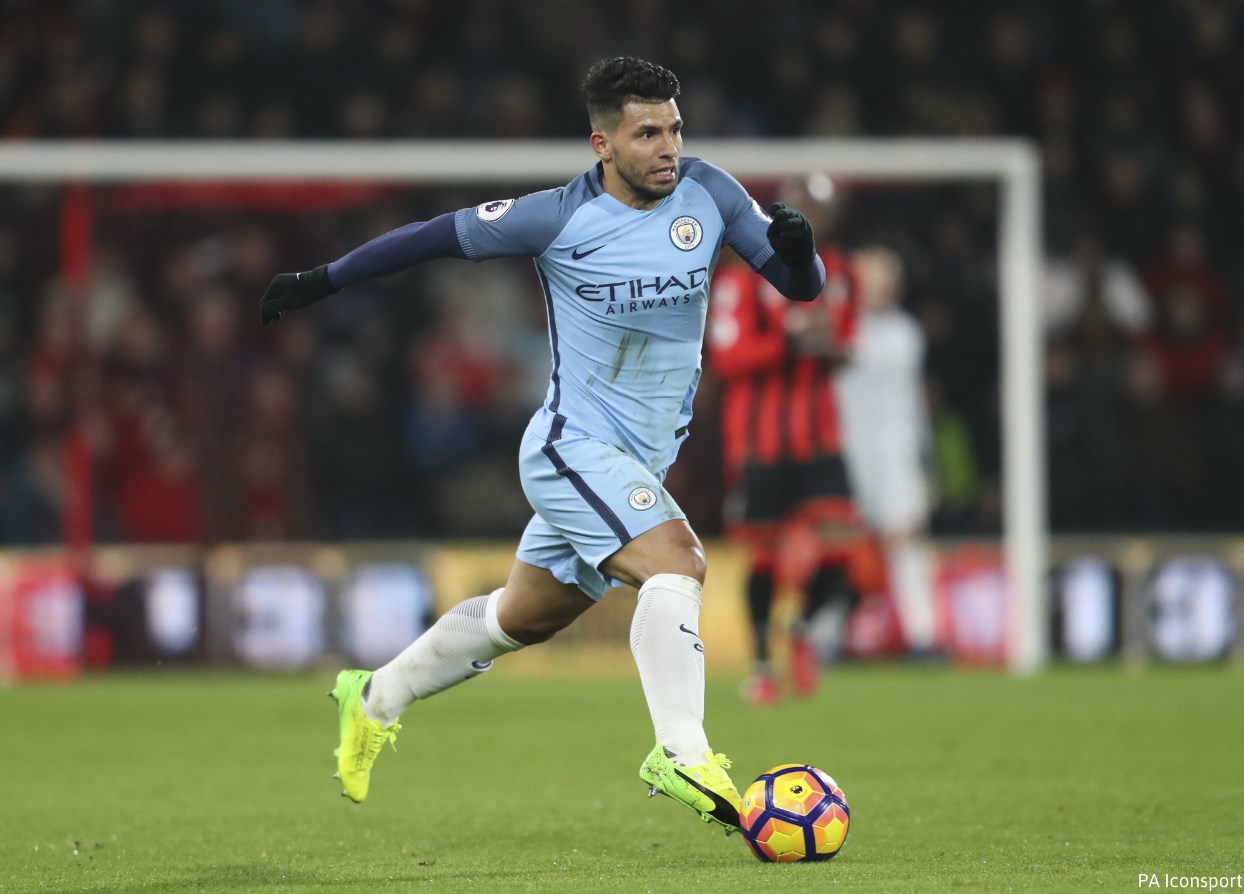 Manchester City travel to Monaco on Wednesday night in the second leg of their Champions League last 16 tie. The first leg was an absolute cracker, with City winning 5-3 at the Etihad, however Monaco did return to the principality with three away goals.

Pep Guardiola has already acknowledged that his side will have to score at least once in Wednesday’s second leg match, citing his team’s inability to keep a clean sheet as an important factor. Claudio Bravo managed to keep one on Saturday against Middlesbrough in the FA Cup, however Monaco are Europe’s most prolific club side in front of goal, while Boro are the worst in front of goal in the Premier League.

Monaco meanwhile are currently top of Ligue 1 and have scored 84 goals already in the league, from just 29 games. They have one of Europe’s most prolific youngsters in their team in Kylian Mbappe, who’s attracted the attention of a number of Premier League clubs, while Bernardo Silva is their creative influence in midfield.

With both sides being free scoring, it would be no surprise to see this end as another 5-3. Neither team can defend, so another high scoring encounter could be on the cards. Sergio Aguero has found form at the right time for City, while Leroy Sane is also highly improved. For Monaco, Falcao is the danger man in the event that he’s passed fit to start.

Looking at the odds, this promises to be a very close match. Both teams are at 31/20 to win on the night, while a draw is available at 14/5. City are favourites to qualify however at 1/5, while Monaco are outsiders at 7/2. Sergio Aguero is the favourite to score first at 7/2, while Falcao leads the goalscoring markets for Monaco, also at 7/2 to score first.

Radamel Falcao came off the bench against Bordeaux on Saturday and is expected to be passed fit for Wednesday’s tie. Kylian Mbappe is also expected to feature, as is Manchester City target Fabinho and 21-year old Thomas Lemar.

Willy Caballero is expected to replace Claudio Bravo in goal. There are no injury concerns for Pep Guardiola, with the exception of long-term absentees Ilkay Gundogan and Gabriel Jesus.