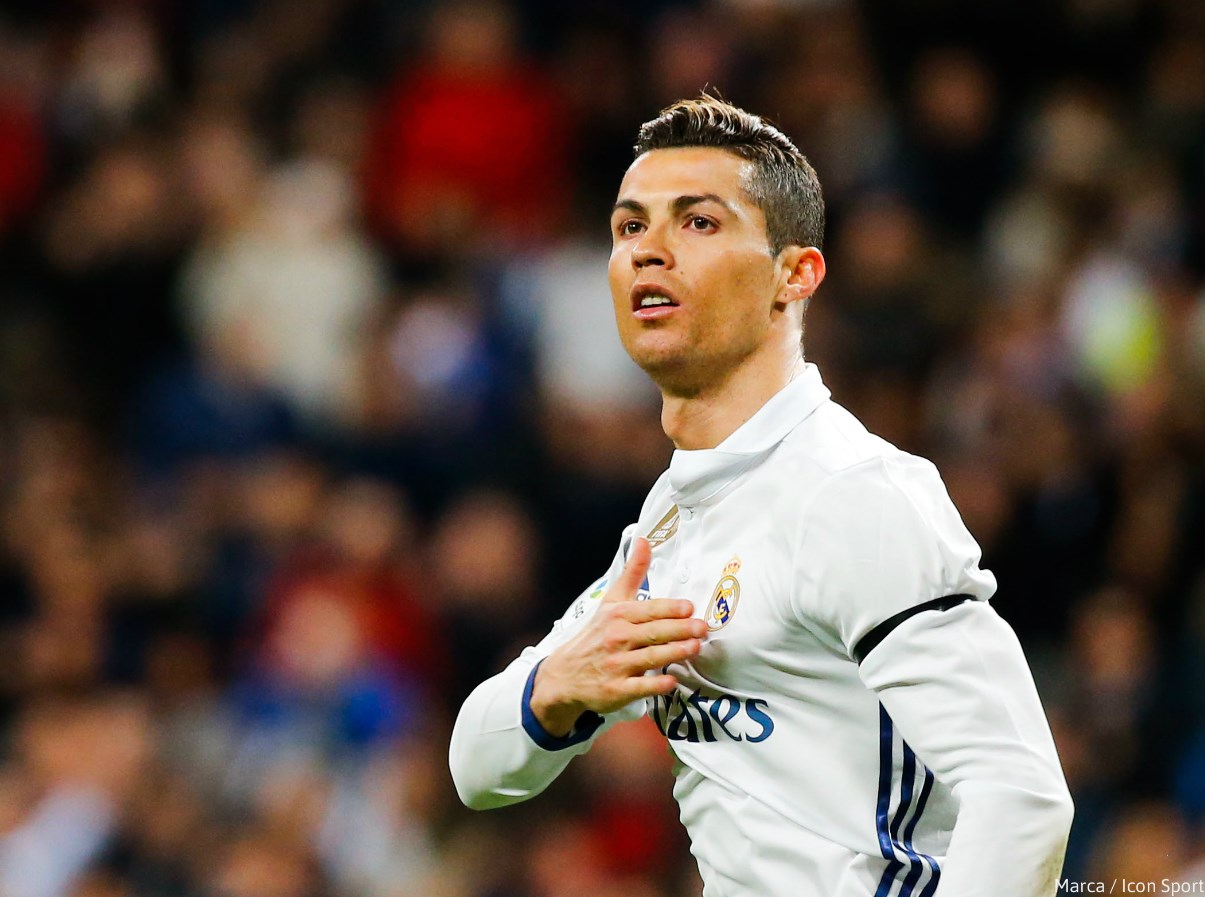 Real Madrid travel to the Basque Country to play Athletic Bilbao this weekend and it promises to be a crucial weekend in the La Liga title race. Real Madrid can potentially climb five points clear of Barcelona in second place, with a game in hand over their arch rivals.

Real Madrid are in good form in La Liga, winning four of their last six games, with one draw and one defeat. Last time out, they defeated Real Betis at home, having to come from behind to claim their victory. An own goal from goalkeeper Keylor Navas saw Los Blancos go behind after 25 minutes, however Cristiano Ronaldo equalised shortly before half time. The second half saw Betis’ Cristiano Piccini shown a red card on the 78th minute, before defender Sergio Ramos headed home a winner with nine minutes of the game to go.

Bilbao on the other hand are sat seventh in the table and have won four of their last six matches, with two defeats. They travelled to Anoeta last Sunday to play Real Socieded and won 2-0, thanks to a penalty from Raul Garcia and a second half strike from Inaki Williams.

Bilbao are in good form, so this shouldn’t be the walkover that many would expect by Real Madrid. They do have formidable options up front, but can be tactically naïve at the back. It must also be remembered that sometimes it’s Sergio Ramos who saves them, instead of the front three.

Real Madrid head into the game as favourites at 2/3, while Athletic Bilbao are outsiders, despite being at home at 15/4. The draw is priced at 3/1. Unsurprisingly, Ronaldo is at the top of the goalscoring markets at 5/2 to score first, while Gareth Bale is at evens to score on his return to the team.

Bilbao will be without goalkeeper Alex Remiro, who was struck on the head by a ball from Inaki Williams in training earlier this week.

Gareth Bale is expected to return for Real Madrid and will start in the attacking trident alongside Cristiano Ronaldo and Karim Benzema.