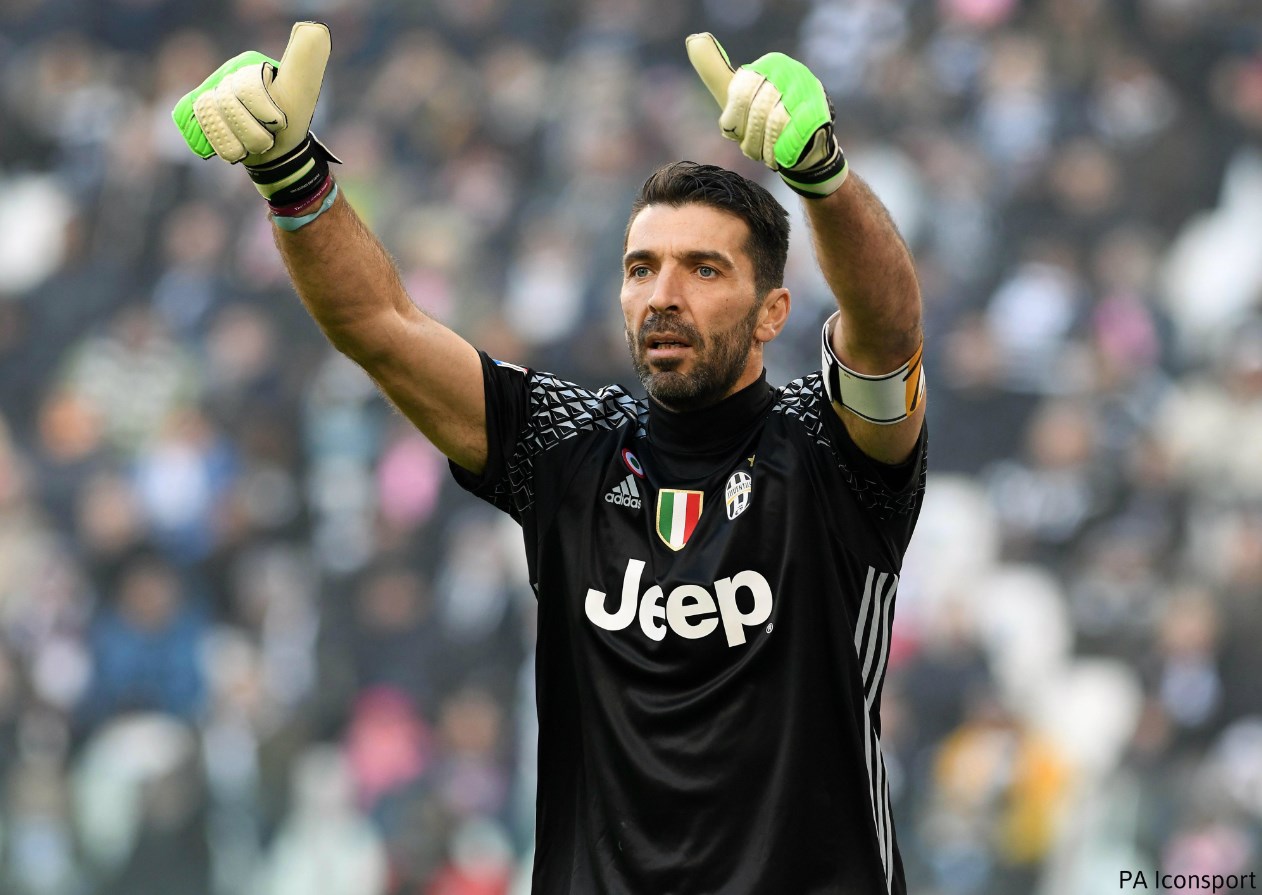 It’s a repeat of the 2015 Champions League final when Juventus and Barcelona meet in the quarter finals of this year’s Champions League. Juventus saw off Porto in the last round, with a 3-0 aggregate scoreline, while Barcelona completed their heroic comeback against PSG in injury time to win 6-1.

Juventus have continued their good run in Serie A, winning 2-0 against Chievo on Saturday and are now six points clear of Roma in second place. In addition to their league form, a 5-4 aggregate victory over Napoli has seen the Old Lady qualify for the final of the Coppa Italia. Juventus have won 14 of their last 17 matches, stretching back to January and have an exceptional home record. They have won all but two of their matches at the Juventus Stadium this season, with those other two results being draws. Both of those draws came in the Champions League and with the away leg at the Camp Nou, they’ll know that they’ll have to beat Barcelona at home and ideally not concede any goals.

Barcelona’s incredible victory over Paris St. Germain remains their highest point in recent times, as they’ve suffered a couple of poor results since. They’ve won three of their five games since, but have lost two away from home against Deportivo and Malaga. They’ve won only six of their last 12 games and have lost four times. 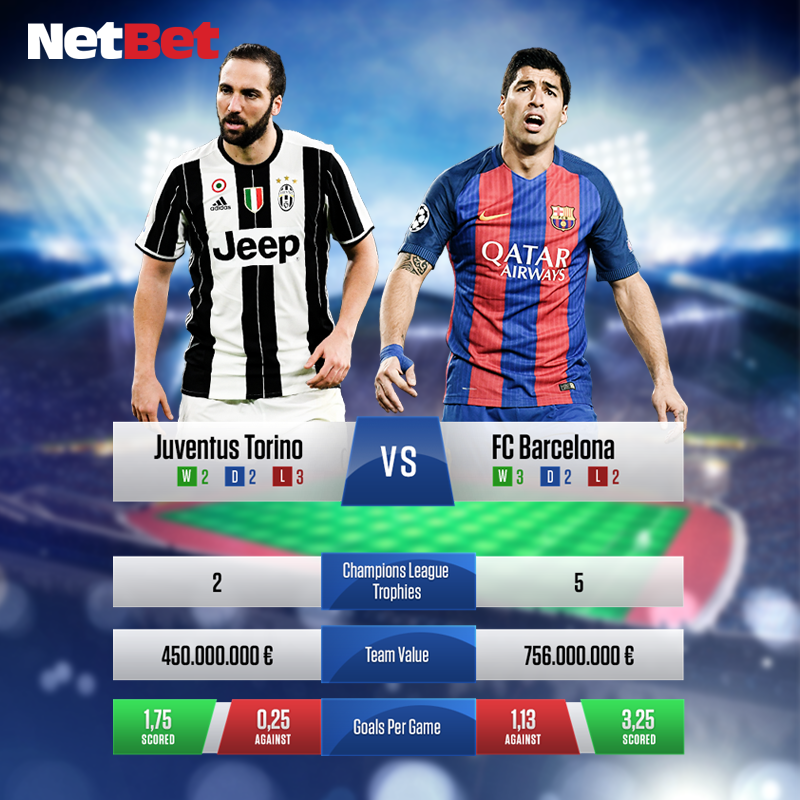 It’s not conceivable that over two legs, Juventus could come out of this tie on top. Barcelona’s high point of this season looks likely to be that victory over PSG and whether they’ll be able to go to the well like that again is questionable, considering Juventus are a strong defensive outfit. The home leg looks likely to go in Juventus’ favour and if that’s the case, then expect a magnificent defensive effort at the Camp Nou for the second leg. 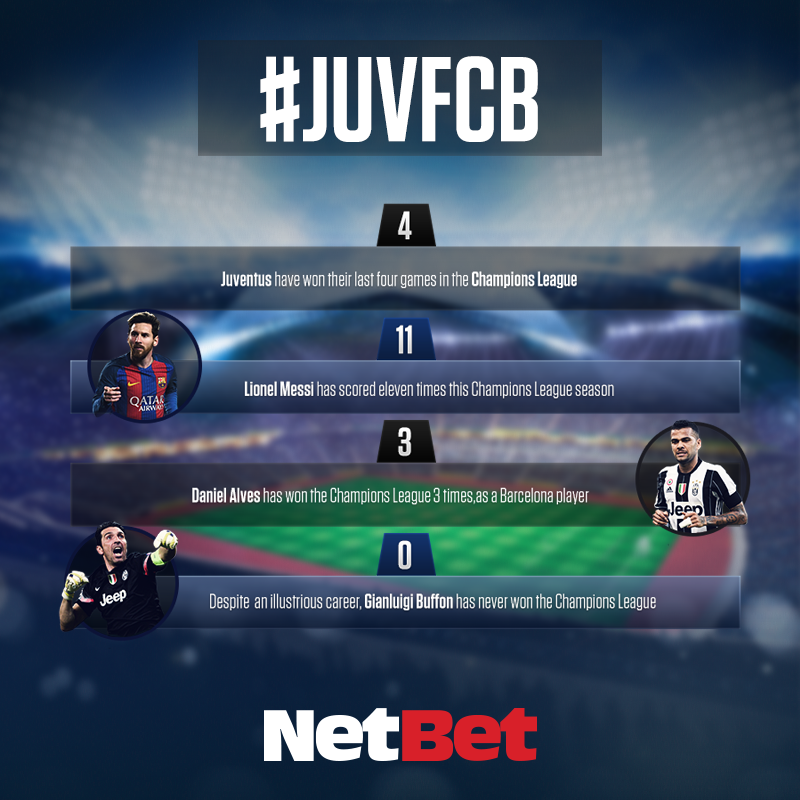 Marko Pjaca, Moise Kean and Mario Mandzukic are all set to miss out for Juventus.

Aleix Vidal is injured, along with midfield duo Rafinha and Arda Turan.