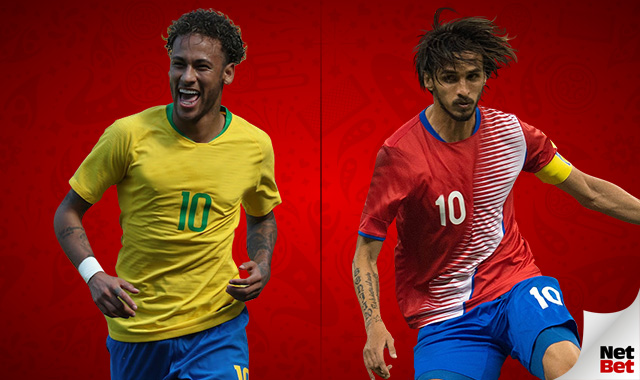 Brazil continue their quest to win a record sixth W. Cup when they play Costa Rica on Friday afternoon. A superb goal from Philippe Coutinho opened their account in Russia, only for a debateable equaliser from Switzerland saw them pinned back in what would have been an excellent start for Tite’s team.

Brazil need a win to kick start their campaign, as they’re yet to extinguish the agony of that 7-1 defeat to Germany at home four years ago. Neymar looked solid in the first game, breaking a 20-year record for receiving the most fouls in a game, but they failed to capitalise and only drew. Their defence is the oldest in the tournament, while there could be a change of goalkeeper with Ederson taking over from Allison.

As for Costa Rica, they lost 1-0 to Serbia in their opening game, thanks to a superb free kick from Aleksander Kolarov. They struggled to impose themselves on the opposition, rarely threatening Serbia’s goal with an early header from Giancarlo Gonzalez their best chance. Defeat against Brazil will signal the end of their tournament, which will be a huge disappointment after their heroics four years ago.

Costa Rica don’t look the same team from four years ago, while Brazil looked exciting in their opening game, but failed to fire in the key moments. As Coutinho’s goal showed though, they can create something out of nothing and that’ll be enough to beat Costa Rica on Friday. Brazil to win by a large margin and keep a clean sheet is a good bet ahead of this one. 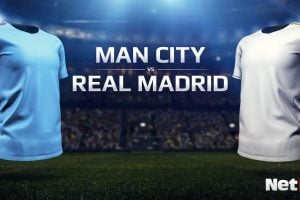