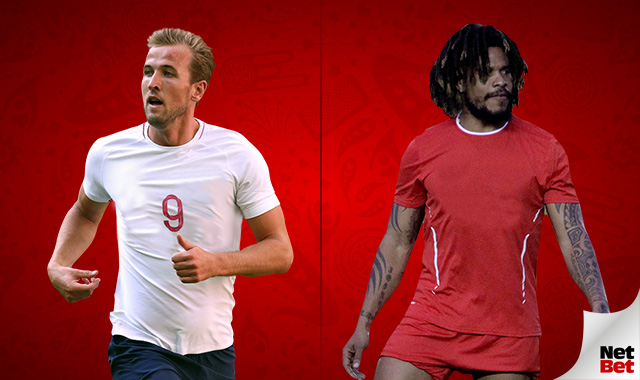 England take on Panama on Sunday, with the team knowing that a win would secure their place in the knockout stages in Russia. Gareth Southgate’s team won their opening game against Tunisia on Monday night, although it was a tense finish as Harry Kane found the back of the net for the second time in injury time at the end of the game.

Victory over Panama would put Southgate’s men in an excellent position to top the group, with Belgium to come in their final game. England created numerous chances throughout the match against Tunisia, but failed to capitalise. On top of that, Kyle Walker got caught out shortly before half time and conceded a penalty, which Tunisia scored in their only shot on target throughout the whole match.

As for Panama, they succumbed to a 3-0 defeat to Belgium in their opening game in what was their first-ever tournament match. They showed in that performance that they’re very limited in what they’re able to do and they shouldn’t cause England many problems.

Based on their first games in the tournament, England should blow Panama away. Their pace will really worry the opposition and Harry Kane looks to have found some form in the tournament. It will also allow Southgate to play some of those who might not be guaranteed starters.