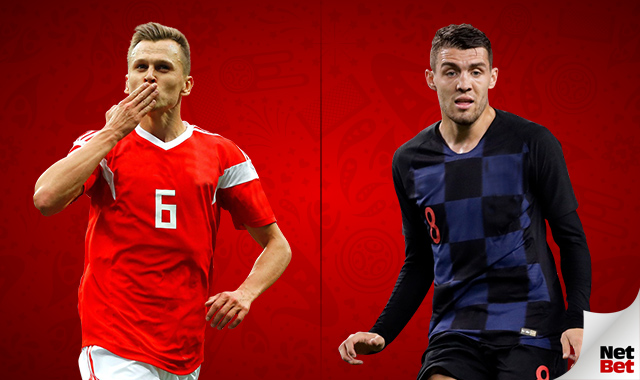 Hosts Russia take on Croatia in Sochi on Saturday night with the winner going on to face either Sweden or England in the semi-finals. The hosts beat Spain on penalties in the round of 16, while Croatia also won on spot-kicks against Denmark.

Indeed, Russia managed to beat Spain despite only having 21% of possession in the game and allowing Fernando Hierro’s side to muster up over 1,000 passes in the game. However, it came down to penalties and goalkeeper Igor Akinfeev was their hero, making saves from both Koke and Iago Aspas, the latter proving decisive and the better of the two as it was off his foot. Russia will be well rested ahead of their quarter final clash, despite having run further than every other team in the competition.

Croatia drew with Denmark 1-1 over the course of 120 minutes, before Ivan Rakitic scored the winning penalty. This was their worst performance of the tournament so far and they won’t want to repeat it in the quarter final. They do, however, have plenty of experience in their ranks, with Rakitic lining up alongside Luka Modric in midfield, while Mario Mandzukic and Ivan Perisic will be looked upon for goals. This is their best tournament since their debut in 1998 when they finished third.

If Croatia play as badly as they did against Denmark, then Russia have a very good chance of making it through to the semi-finals. However, I can’t see them being that poor again and I’d expect them to beat Russia in 90 minutes in a low-scoring game. 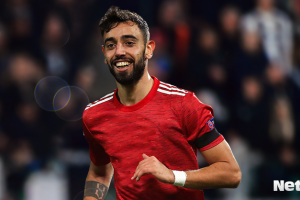