The festival that changed music forever

Last week in 1969, over 400,000 hippies, rockers, and music lovers descended on Max Yasgur’s dairy farm in Bethel, New York. There were tailbacks for miles as everyone tried to get to the festival of three days of peace and music. Woodstock was about to open, for the first and last time.

Joan Baez, Grateful Dead, Creedence Clearwater Revival, Joe Cocker – all these acts and many more took to the stage to play to enormous crowds. The festival closed with an iconic performance of the Star-Spangled Banner from Jimi Hendrix. His fringed jacket and red headband became a lasting symbol for the festival, if not the whole of the 1960s.

With an intro that brings the rock god into the light amid an epic guitar riff, no casino game has quite the amount of star power as NetBet’s Jimi Hendrix Online Slot. All of you true rockers out there have probably already tried our psychedelic flower slot.

Step into a slot that could be a still from Yellow Submarine, with bright colours and funky animations of flowers, hearts, eyes, and vinyl discs. Or is that dancing water droplets and spinning planets? Our slot symbols don’t follow the rules, man.

Look out for the Purple Haze feature, where Jimi will leap from his symbol to spread wilds onto the reels. There’s also the Pick and Click mini-game when you spin three of the scatters. Play the game and win all kinds of Free Spin prizes. 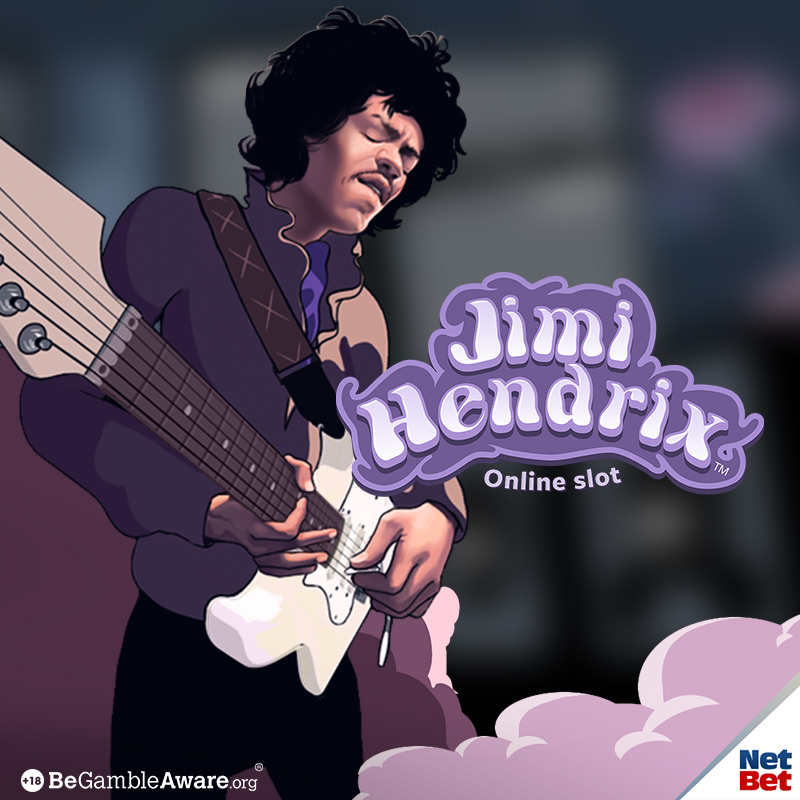 How about these Woodstock facts?

Unlike most music festivals, Woodstock was a one-time event that hasn’t been repeated in the forty-nine years since. Max Yasgur had no intention of bringing the festival back to his farm. But if he did, the citizens of Bethel would have done everything in their power to stop it. A few months after, the town supervisor that allowed the festival to take place was ousted out of office in an election and mass gathering laws were passed to prevent further events. In the following years, locals would prevent Woodstock fans from revisiting the site with roadblocks and animal manure. Things have calmed down in recent years with both towns of Woodstock and Bethel embracing their link with the 1969 festival.

Now everyone is looking towards 2019 with the 50th anniversary looming closer. Original organiser, Michael Lang, has hinted at plans for a big event to mark the occasion. But if you want to reserve your tickets, there still aren’t any definite plans as of yet.

Still, there will always be those three days of peace and music in a muddy field in upstate New York. 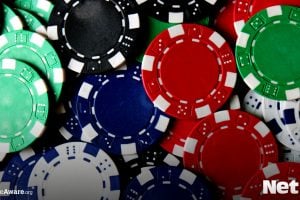 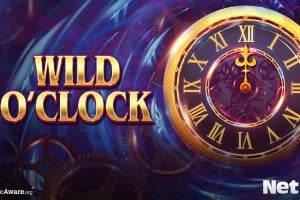 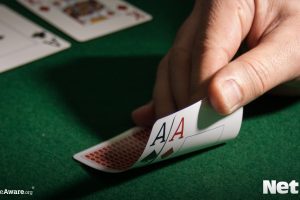 What can you do this summer instead of watching football?
Vikings Go Berzerk