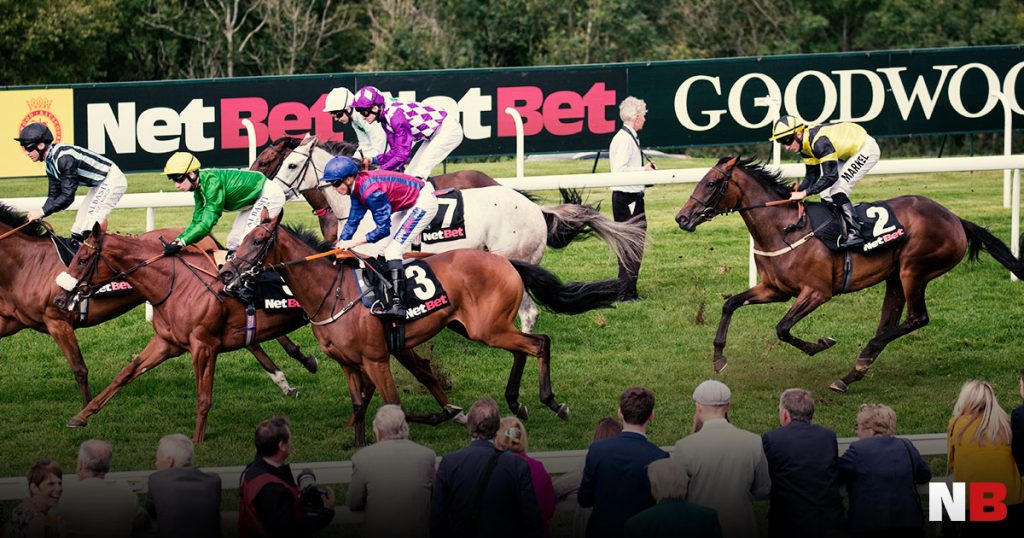 There’s a big day of horse racing at Goodwood on 26th September. Check out what our tipster thinks below!

Tip: Pablo Escobarr (1/2) stands out as the outstanding horse in this race, finishing second here at Goodwood in the beginning of September. William Haggas’ horse ran well that day at odds of 9/2, finishing behind Line of Duty by half a length. Ryan Moore rides this horse for the first time and it has the highest rating out of any in this field.

Tip: Enigmatic (9/1) has run well over a mile this year, which is a preferable option to Sir Roderic (10/1), who’s recent runs have all been over a shorter distance. He’s run well since returning from a 56-day break, albeit without winning a race, but has been narrowly beaten on all three starts. His last victory back at Yarmouth was convincing and should go well again here.

Tip: Iconic Knight (10/3) looks to be the most impressive in the field, with two recent wins and some decent form since returning from a 206-day break in May. He won by a length at the beginning of September going off as starting price favourite at 3/1. Ryan Moore is jockey and the horse boosts a very good record across flat tracks. Expect Iconic Knight to be among the starting price favourites on the day.

Tip: Canberra Cliffs (22/1) won at Goodwood back in May at odds of 9/1, beating Lady Bergamont by a neck, but a shorter distance here should be of greater advantage. She was disappointing last time out at Windsor, but hasn’t run since June. Rustiness could be a factor here.

Tip: Lorelina (4/1) will be looking to make it four consecutive wins on Wednesday, but there’s likely to be plenty of competition from others in the field, including Elasia (9/4), who’s recorded two wins from four starts this season and has headed off as the favourite in her last two runs at Newmarket and Kempton. Andrea Atzeni will be the jockey and she’ll be near the top of the betting market come the start of the race.

Tip: Zlatan (15/2) ran well last time out at Sandown, winning by over three lengths and boasts some impressive recent form. He’s been there or thereabouts in all but one of 13 of his runs this year and three of his second-place finishes have been by a neck. If Secret Return can recover some of the form from early in the season, then he should be a contender, but based on his last run at Sandown, could struggle to keep the pace.

Tip: Captain Lars (5/2) has excellent pedigree over five furlongs this year, winning on his last two runs at Catterick and Ffos Las. He is the most experienced horse in this field and is by far and away the oldest at 9 years of age. That experience could count for something in what is likely to be a big and congested race, although there is likely to be some good value in this race, from Peggie Sue (7/1) and Bellevarde (4/1). 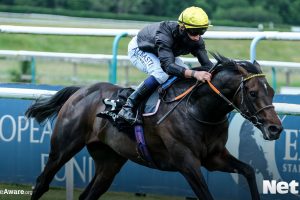 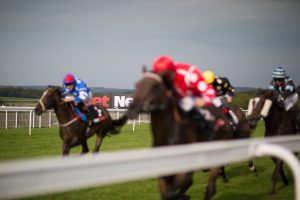 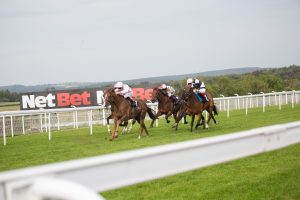