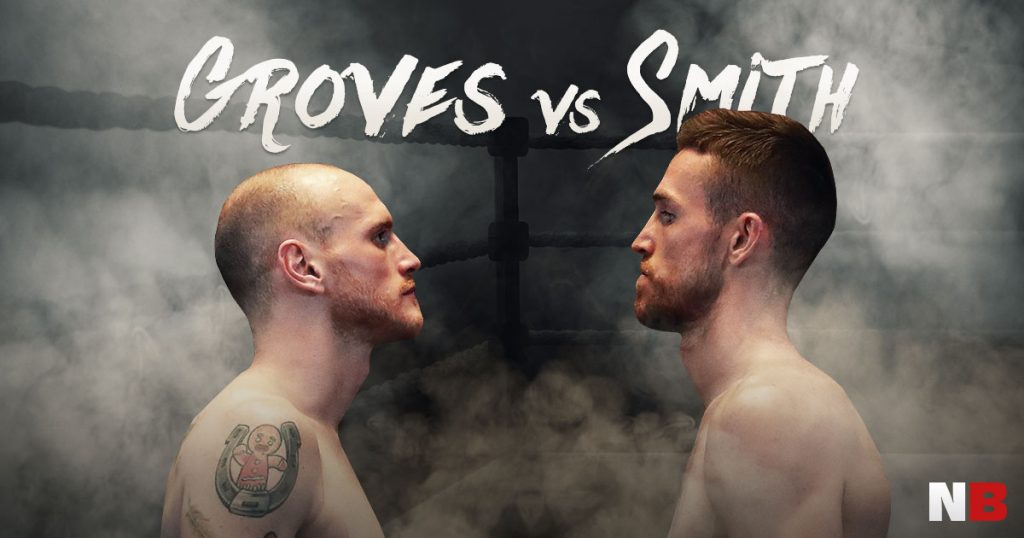 It’s been a long road, but the Super-Middleweight portion of the World Boxing Super Series comes to a climax tonight in Jeddah, Saudi Arabia. It should be a cracking fight: the two British boxers were the first and second-seeded fighters in this tournament, and both are or have been title-holders.

Londoner George Groves is 30 years old and holds a record of 28 wins and 3 losses. Groves has hinted that if he wins, this might be his last fight (though he has also said if the WBSS holds a Light-Heavyweight tournament next, he could move up to be a part of that too). His route to the final came by way of a fourth round KO of Jamie Cox, handing the youngster his first defeat, followed by a scrappy, costly fight against Chris Eubank, Jr. Groves won the fight by decision, but dislocated his shoulder in the 12th round. Surgery was required, and for a while there, it looked like he would be unable to compete, but after a few delays, he is cleared and ready to go.

Callum Smith has won all of his 24 fights, which is not really a surprise when you consider that he is the youngest of four brothers all of whom are professional boxers. His route to the final came via two decision victories, firstly over Sweden’s Erik Skoglund and then Dutchman Nieky Holzken, who was a late replacement for Jürgen Brähmer (forced to pull out due to a fever).

At 28 years old, the Liverpudlian may be rising just as the slightly older Groves is starting to fade, but is the underdog going into tonight’s match. Groves certainly has the experience to take the win, and might have been more of a favourite were it not for lingering questions about his shoulder injury. Has he had time to heal properly? If not, Smith will certainly pounce on any perceived weakness and in any event, will be hoping to make the most of his three-inch height advantage.

Things will get rowdy in Saudi from 9pm tonight.