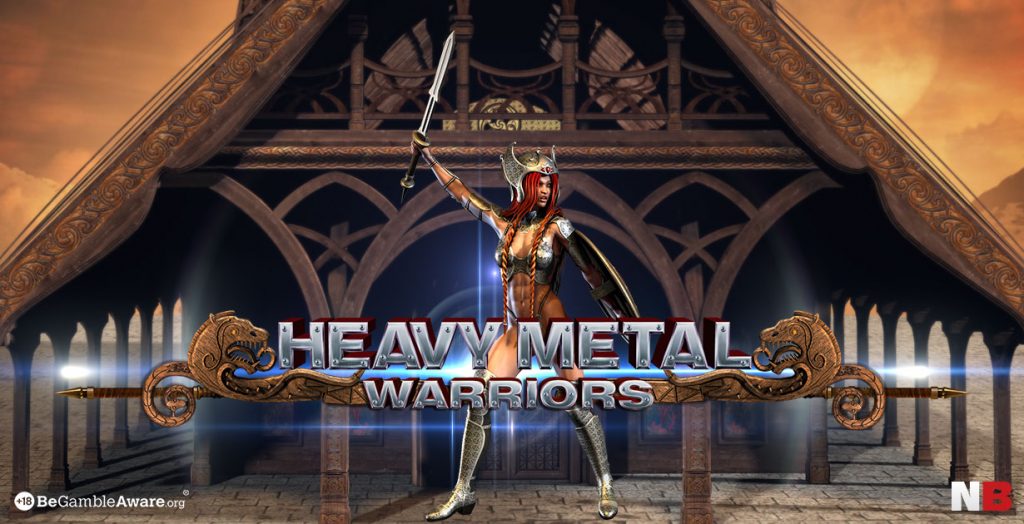 On the face of it, this game from iSoftBet does not look like much. You might be mistaken for thinking that it is merely a fun albeit slightly dated game set in a hybrid sci-fi/fantasy universe. But the name Heavy Metal is to do with far more than the guitar-heavy soundtrack; it has a far richer heritage that stretches back forty-five years.

The magazine quickly developed a cult following. With a heady mix of disturbing imagery, erotica and adult themes, Heavy Metal was one of the first ‘adult’ comic magazines, and featured contributions from a huge range of artists, musicians and writers including HR Giger, Stephen King, John Waters, Roger Corman, William S Burroughs and Esteban Maroto.

In 1981, an animated movie brought several of the comic’s stories to life, and given the title was Heavy Metal, it needed a heavy metal soundtrack. Black Sabbath, Blue Oyster Cult, Stevie Nicks, Journey and Devo (amongst others) all contributed, providing a classic cult soundtrack to a classic cult movie. There was a direct-to-video sequel that came out in 2000, but this had little to do with the magazine, and more about the magazine’s current editor Kevin Eastman (creator of those stupid ninja turtle things) wanting to get one of his stories onto the screen. Rumours still circulate that another anthology film could come together, but this time with some of the biggest names in cinema who remain fans of the original. James Cameron, David Fincher, Zack Snyder, Gore Verbinski and Guillermo del Toro all expressed interest at one time or another. Filmmaker Robert Rodriguez currently holds the film rights to the title, but nothing more has been heard about a film since.

The game itself is relatively tame by Heavy Metal standards. You are faced with a group of scantily-clad yet heavily armed warrior women who you can tell just by looking at them 1) don’t feel the cold, 2) prefer Iggy over any other kind of Pop and 3) know how to skin you and turn you into an ammo pouch using just a twig and some pebbles.

You have five reels and 243 ways to win. Wilds landing in the middle three reels expand and trigger a respin. If the distinctive Heavy Metal logo appears three times, it will activate the bonus feature, and you’ll need to pick a box to earn your reward of between 10-30 Free Spins. If the Wild symbol appears on the end row during this part of the game, an archer will appear and zap the two symbols next to it in order to give you a chance to pick up a bigger win. 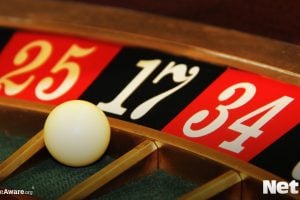 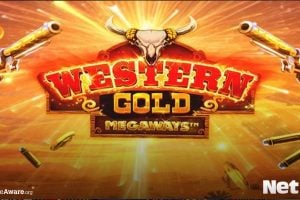 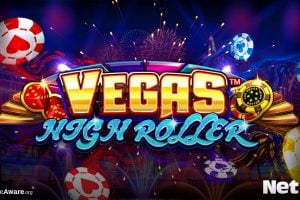 How do you play card games with a tarot deck?
The Ghosts of Las Vegas