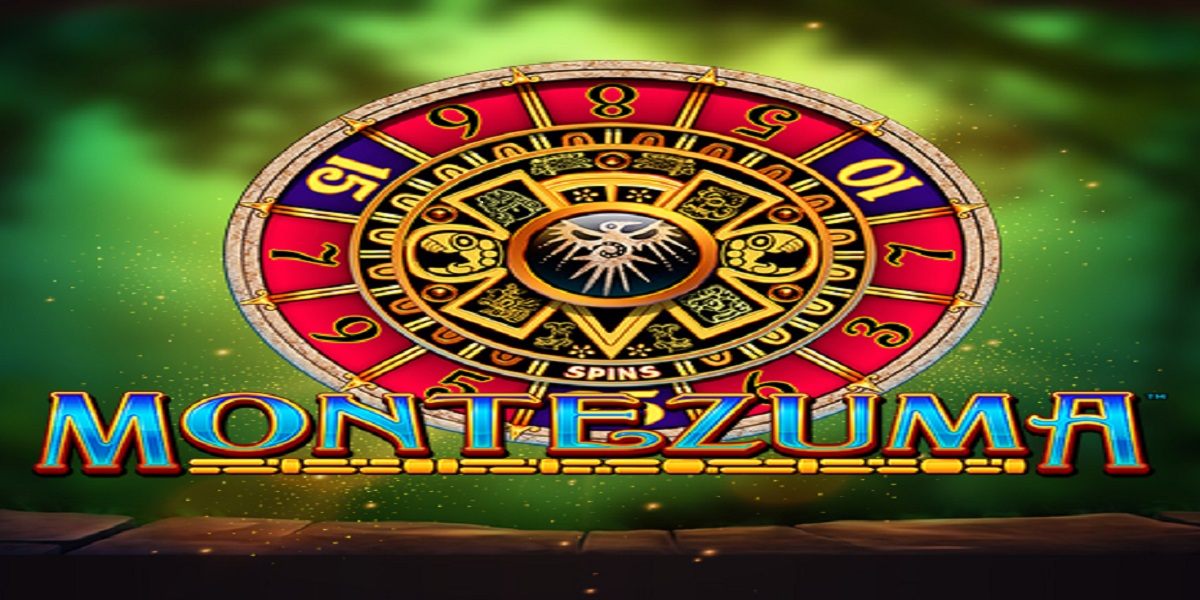 Montezuma II, or “He Who Frowns Like A Lord” was the ninth king of the Aztec Empire. Under his reign, the Empire grew to its greatest size. However, this was also the time when European explorers first came to South America in 1517, so he did not reign for long. Among the changes he made to Aztec society was to widen the gap between rich or poor, to the extent that the nobles of the land spoke an entirely different language to the commoners. This language was polite – overly so, for in Aztec culture, the more polite you were to someone, the more it proved how dominant you were over them. This backfired when he welcomed the first Spanish explorers to his land, and essentially offered them his crown and lands. Montezuma may have thought that by doing so he was proving how much better he was than the Spaniards, but the Spanish said: ‘thank you very much’, and to cut a long story short, they took him up on his offer.

No one is quite sure how Montezuma died (except that he was a prisoner of the Spanish at the time), but his legend endures. There are several tribes in Mexico who still believe to this day that he will one day return to lead them, having ascended to godhood after his death. He left behind many treasures, including his magnificent headdress (which is one of the symbols in the game). Made of turquoise quetzal feathers, it is adorned with gold, and can be found in the Museum of Ethnology in Vienna. Of course, what people have not found, and the reason why Montezuma and the Aztecs are such fertile grounds for slot games, is the fabled lost city of El Dorado.

Set in the jungles of southern Mexico, the game features a number of images and artefacts taken from Montezuma’s reign. As well as his amazing headdress, there are gold masks and a double-headed snake carving made of turquoise. You can also see the great temple, a pyramid-shaped building where many ceremonies took place, including human sacrifice. The scatter symbols are versions of the Aztec calendar stone, also known as the sun stone. This intricately carved piece displays dozens of symbols of animals, events and gods, and is essentially a historical record of various cataclysms that had affected the Aztec people in their history.

Fortunately, landing three Scatter symbols here won’t mean the end of the world. In fact, it’s a benefit, as the wheel spins to award you Free Spins and multipliers. If two or more Scatter symbols turn up then you’ll get even MORE Free Spins, all with a set multiplier that could be up to as much as twenty-five times the base amount. If there is one criticism of the game, it’s that the music could be handled better. The music that you hear while you are playing is lovely, a very South American-sounding tune with pan pipes. But for some reason the makers, Williams, have gone with the generic happy bleeping tune that sounds on any of their games. It ruins the effect somewhat, but since it sounds to signify a win, we don’t think you’ll mind too much.

You’ll find Montezuma and a host of other amazing slot games in our Casino. You won’t have to sacrifice too much to have a great time spinning the Aztec reels, and don’t forget to check back here next week when we look at another great game. 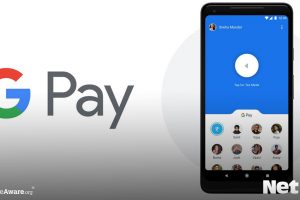 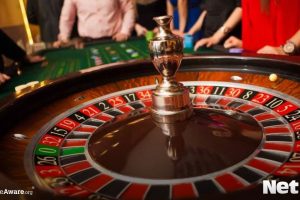 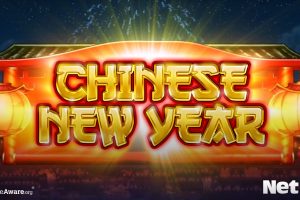 The Students Who Cracked the Roulette Wheel
Slot Game Review of the Week: KING KONG FURY