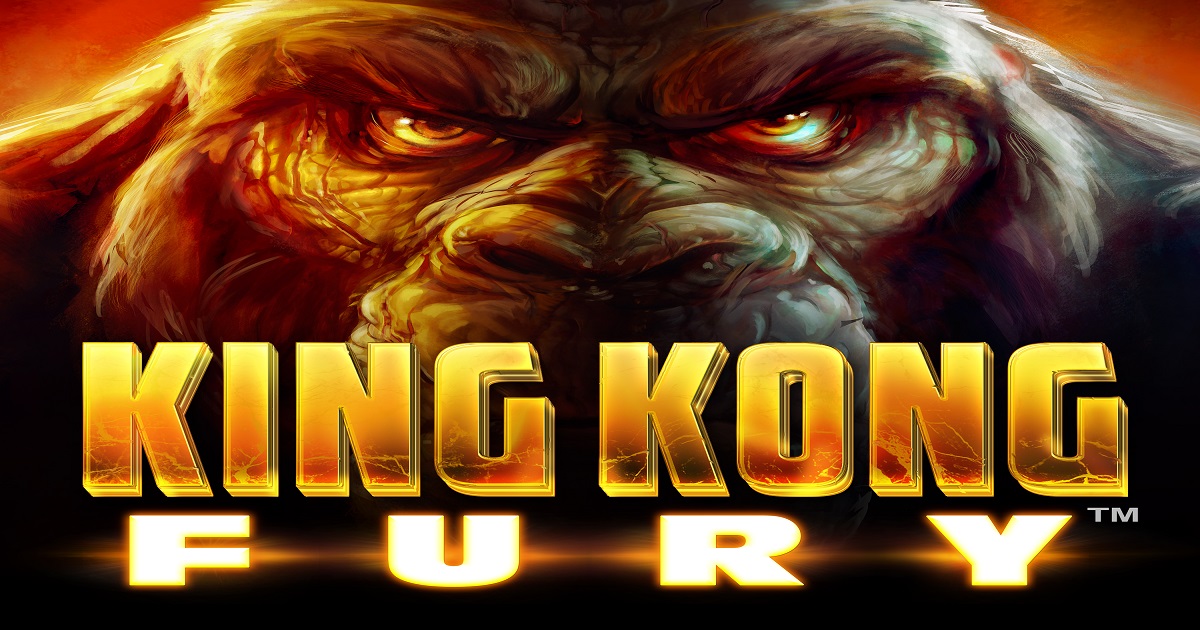 We finish our look at ruler-based slot games with the biggest king of them all: King Kong Fury. Because the only thing scarier than Kong is an angry Kong. When you start playing the game, you might be excused for thinking that you were in an entirely different movie franchise. There are dinosaurs everywhere. On the land, in the skies, and skulking in the darkness, some other insectoid type of life-form. But that’s just how it is on Kong Island.After all, there is no point in being king if there is nothing to rule over.

Which brings us to a slightly thorny issue. The line of succession is, very deliberately, being contested. Next year will see the release of a new Godzilla movie. And they’ve only gone and called it Godzilla: King of the Monsters. That’s just asking for trouble. But it’s also big business because Warner Bros., who own the rights to both characters, are creating an expanded universe. Based on the success of the Marvel franchises, in which characters pop in and out of each other’s films at will. Kong and Godzilla are a bit big to do that, but given that clues were dropped in last year’s Skull Island, we might be closer than we think to seeing the two on screen at the same time. It’s even possible, amid the giant moths and three-headed dragons, that we could see a cameo appearance. And when, a couple of years from now, when we inevitably get Godzilla vs Kong for the undisputed heaviest-weight title, at least we can be secure in the knowledge that things aren’t going to get interrupted just because their mothers happen to have had the same name.

This is one of the scarier games we have at NetBet Casino. Not because of the art – which is fantastic, by the way, incredibly detailed cartoon renderings of your favourite thunder lizards, with bold colours and hungry eyes. No, it’s because the bonus features come in large and they come in hard, much like a monster’s descending foot. The lightning reel, for example, slashes diagonally across the screen before populating it with several dino symbols. Kong’s call will bring a small herd of wilds to the board and fill your screen with win-lines. And if you rescue the heroine (the most memorable of which must always be Fay Wray in the original King Kong), you’ll get the option to spin a two-digit number for up to 99 free games!

This is one of our favourite slot games. It’s not overly complicated and the features it offers work well and hit regularly. The big bold themes and brash colours fit well with the theme, and quite frankly, makes Godzilla look like a newt with a chip on his shoulder. Yeah, we went there. 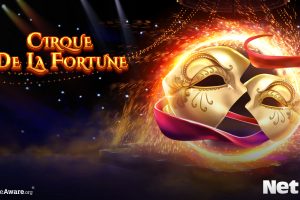 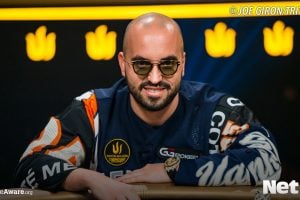 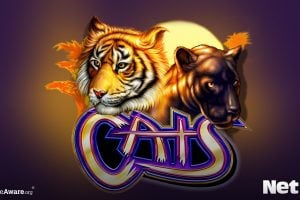 Slot Game Review of the Week: Montezuma
Five of the Maddest Prop Bets Ever Made