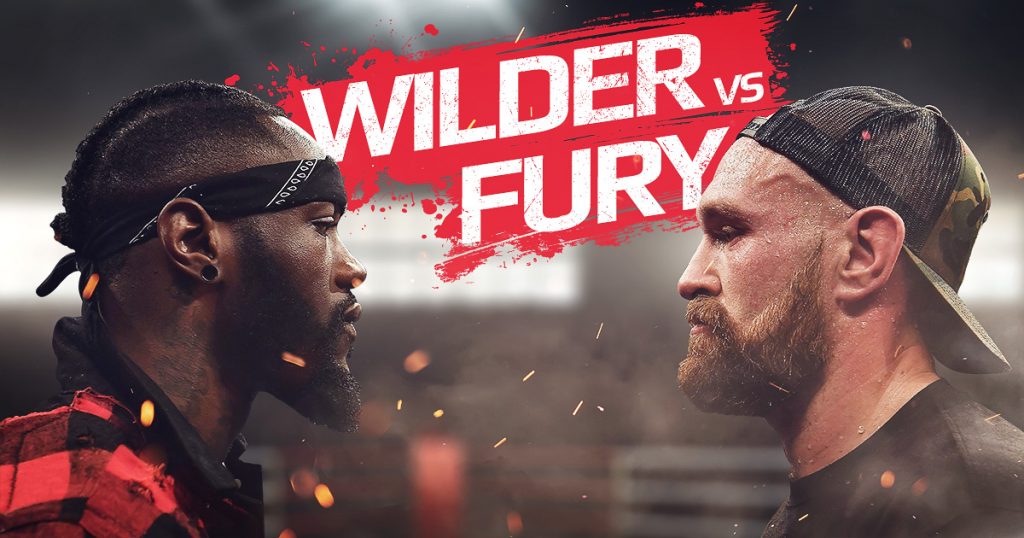 It feels like it has been a while since we had a heavyweight boxing match that truly captures the imagination like the one about to take place at the Staples Centre in LA on Saturday night. This will be the first fight to be Pay-Per-View in both the USA and UK since Lennox Lewis vs Mike Tyson in 2002. This time, it’s his namesake, Tyson Fury who takes on Deontay Wilder, with Wilder’s WBC title on the line. The two are absolute monsters, both men standing at over 2 metres tall. But other than posing a significant risk to downtown Tokyo, the similarities between the two end there. These are fighters that have very different styles and backgrounds, and it should lead to an interesting clash and if we’re all very lucky, a showdown with Anthony Joshua.

Tyson Fury is a new man. He has spoken publicly about his struggles with depression and drugs, most recently taking to the Joe Rogan podcast to talk about nearly driving his car into a tree. He seems, at last, more mature, more settled and more centred. However, his two comeback fights since his suspension have not exactly set the world ablaze. The first of these, against Albanian Sefer Seferi, was a bit of a farce. After messing around and showboating for the first two rounds (to the extent that the referee was forced to warn Fury to get on with it), Seferi could only manage two rounds of actual boxing before quitting on his stool at the end of round four.

The second fight was much better, with Fury outboxing Italy’s Francesco Pianeta for the whole 10 rounds. He threw an impressive 620 punches to Pianeta’s 228, and while both men were only able to land approximately 15% of the punches they threw, Fury’s had significantly more power. It was a more mature performance, one that perhaps signifies that the Fury’s darker days are behind him. He has not done or said anything particularly stupid during the pre-match press tour; instead, what we have seen is a more considered, open and restrained version of the man, albeit one that is also trying to sell the drama and excitement of a heavyweight title fight.

Before Wilder, the USA was nine years without a heavyweight boxing titleholder. For the nation that bought the world Ali, Frasier, Foreman, Holyfield and of course Tyson (the original one), this is close to unthinkable, so Wilder is sure to have a great deal of hometown support on Saturday night. His record speaks volumes: he is 40-0, 39 by way of knockout and 19 of those in the first round. Wilder has an absolutely wicked right hand. So wicked, in fact, that it sometimes seems to be acting independently to the rest of him, with Wilder throwing wild, looping swings that seem to take his own legs by surprise.

If there is criticism of Wilder’s record, it is that he has not exactly faced stellar opposition. There are no Klitschkos or Chisoras in Deontay’s back catalogue; instead, about the toughest fighter that he has faced was Luis Ortiz (who also fights on this card), who he managed to stop after 10 rounds. But, as Fury has gleefully pointed out, Ortiz is close to 40 years old and employs a very different style. The question is whether Fury can cope with Wilder’s power.

Wilder comes into the fight slightly ahead of Fury according to the odds. Most believe that he will win the fight early on, his punching being too powerful for Fury to weather the storm. However, if Tyson can use his superior movement and footwork to avoid the worst of it, he could find some success in the later rounds and come away with a points victory. However, just because the fight has gone on a while would be no reason to discount Wilder, who finished Ortiz in round 10 (and was ahead on points at the time). In short, Fury is going to have to pull off the performance of a lifetime but for once, he might just be in the right headspace to do that. However, we still believe that Wilder is just too powerful to be ignored and is likely to take the win in the early rounds. 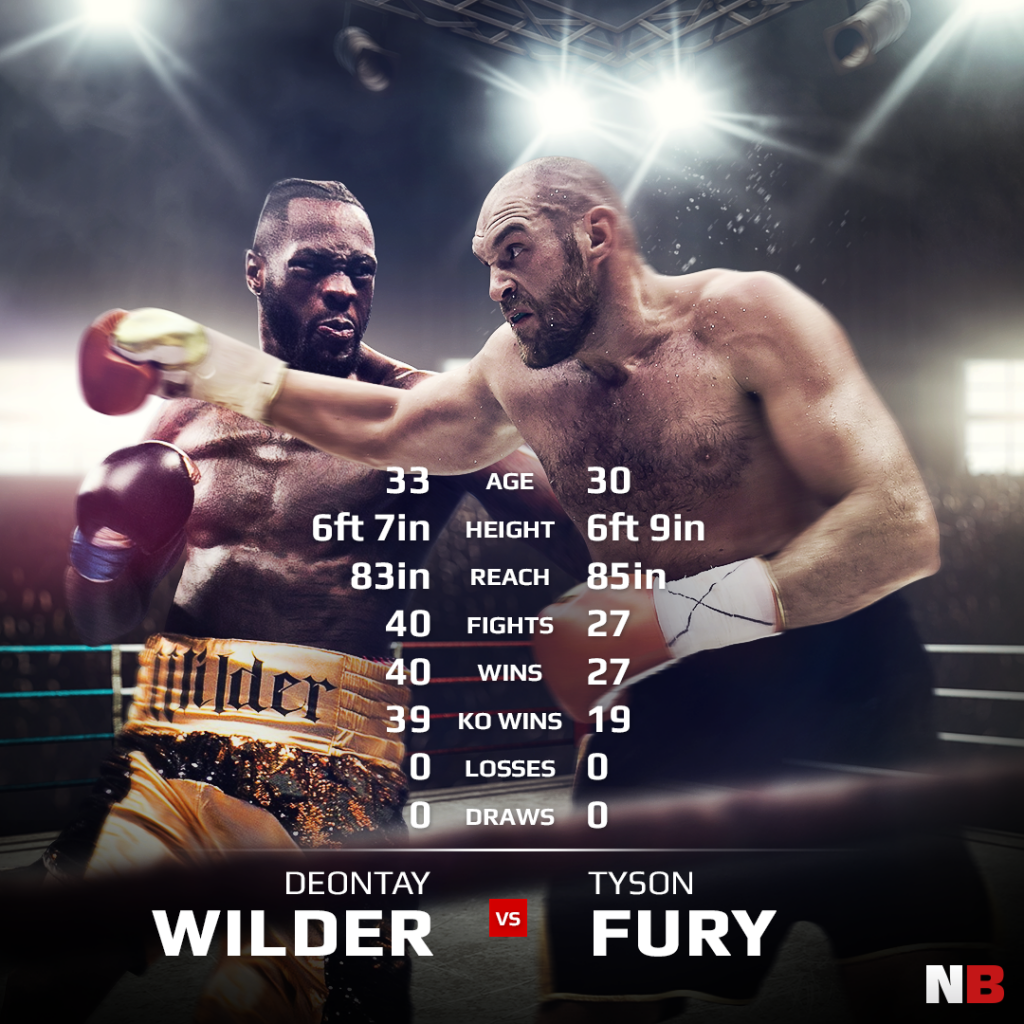 What’s on the Undercard?