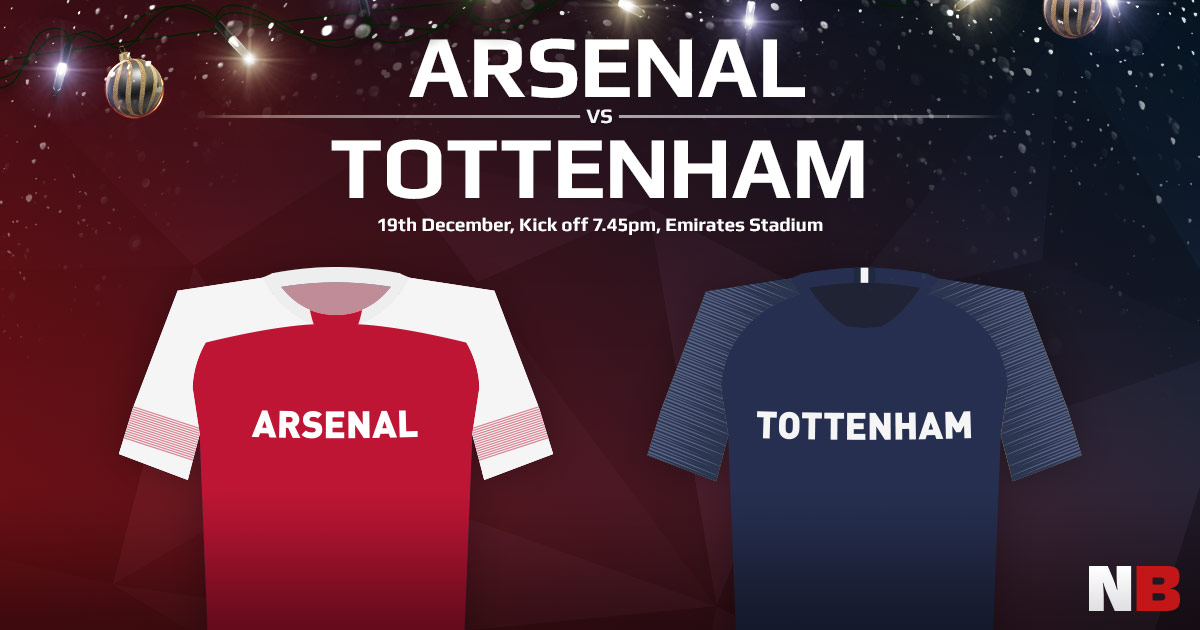 Spurs travel to the Emirates Stadium to take on Arsenal in the quarter-finals of the Carabao Cup on Wednesday, in what promises to be a cracking game. Tottenham are the in-form team at the moment, sitting pretty at third, two places above Arsenal. The fact that Arsenal have handed them their only defeat in the last 11 games will only spur then on to perform again this time – especially since they had been leading that game 2-1 and went on to lose 2-4.

With recent bad behaviour in English football, we are hopeful that the headlines are all about the game and nothing else come Thursday morning. Both managers have taken the step of warning fans not to act up.

Unai Emery is settling in well at Arsenal, and they might have an opportunity to take advantage of Tottenham’s gruelling schedule. A draw in Barcelona took a lot out of Spurs, and this was evident during their struggle to a 1-0 win at Burnley on Saturday. Arsenal could capitalise here, but a loss to Southampton on Sunday won’t have helped their ambitions any.

In form but run ragged, Tottenham should have the edge over Arsenal on Wednesday. However, with title hopes starting to flag at this point in the season, Arsenal will be looking for other prizes this year. The Carabao Cup could be one of their few ways of getting hold of some silver.

With Emery still tinkering with the Arsenal team, we should expect to see a different line-up from the team that ran out at the weekend. Lacazette is doubtful due to a groin injury, while Koscielny (achilles), Monreal (hamstring) and Mavropanos (groin) are all sidelined.

Kieran Trippier’s groin issues persist, meaning that Serge Aurier will likely be making his third appearance in 8 days. Christian Eriksen is likely to replace Erik Lamela who has a thigh injury, and Son Heung-min will likely come off the bench to replace Moura.