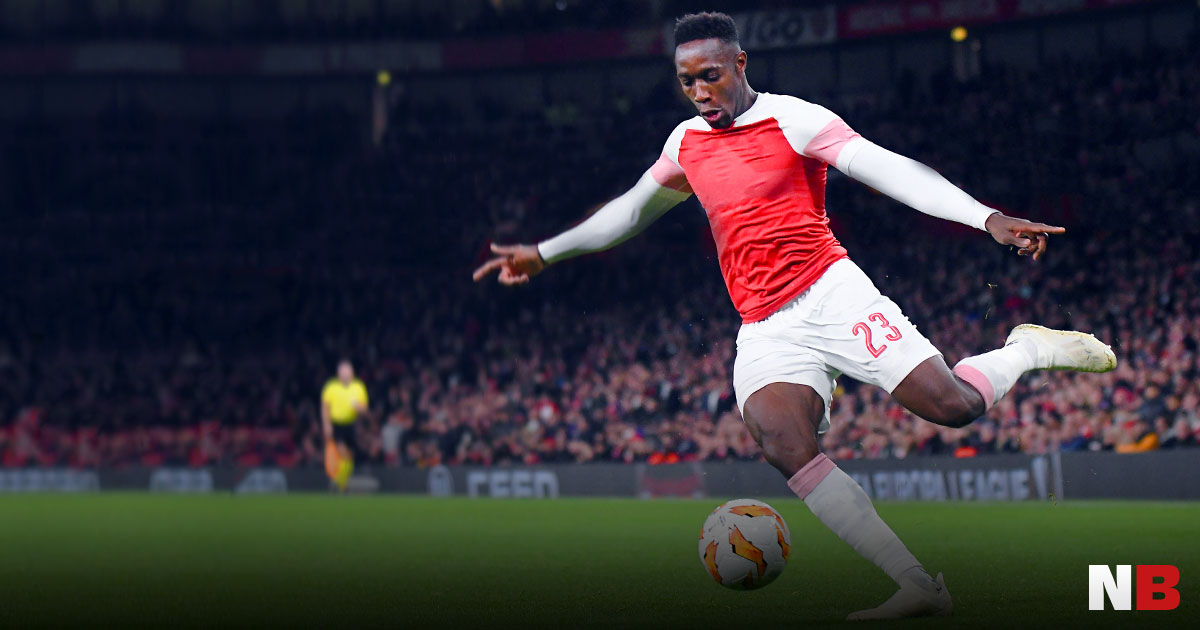 We’re right in the thick of the winter transfer period and things are moving quickly (check out our blog and see how much has changed since it was published.) There’s plenty that could happen before deadline day comes to an end but some of us are looking further into the future.

When the end of the season comes, there are some question marks hanging over the heads of some our best players. When their contracts end, they’ll be free to take up a new one with a club of their choice, at no cost.

So who are these upcoming free agents? What will happen come June?

Not many players spend ten years in the same club, but that’s how much Bayern Munich loved Robben’s service to their side. Now thirty-five-years-old, the winger can see the end of his career looming and could be returning home to the Netherlands with a number of his local teams vying for his signature. In particular, Groningen are plastering their turnip trucks with the slogan ‘Arjen, follow your heart!’ in order to win him over. Will it be enough to sway him away from big bidders from America and the UK?

A determination to find a long-term contract and Chelsea’s policy to only give one-year signings to players over thirty could see Luiz walking in June. On paper, the Brazilian is one of the greatest assets to Chelsea’s defence but they seem to resolute in their signing policy, not allowing an exception for the 31-year-old.

Where he ends up after the summer is still very much up in the air. He could swing a better deal from The Blues. Or it could mean plying his trade elsewhere.

Giroud would be lucky to get a one-year extension with Chelsea, but his departure is likely to be much sooner with only six months left to go on his contract. The striker and Maurisio Sarri don’t always see eye to eye with both expressing levels of mistrust or frustration. If Giroud is looking for a more stable club and more opportunities to play, he’ll be better somewhere else.

Liverpool are still determined to not make any moves in this winter’s transfer window which includes getting Milner to fill in at right-back for Alexander-Arnold. The mid-fielder is used to having his flexibility used to a team’s advantage, usually playing left-back, but he moved to Liverpool to play central midfield. He has a lot left to give, even in his thirties, so would be open to better options in the summer.

Nobody is sure what Herrera is planning now he’s entering his last six months with Manchester United. He remains unconvinced by interest from outside clubs like Athletic Bilbao but also refuses to make a commitment to staying at Old Trafford. He’ll need to make a decision soon though. The summer will be here quicker than he thinks.

Now fighting fit after a long knee injury, Mangala could be snapped up by his old side, Porto, when his contract runs out in June. Seeing as they sold him to Manchester City in 2015 for £42 million, this is nothing short of a jammy move for Porto who will be getting one of their star players back for free.

This tumultuous and demanding player is definitely on his way out of PSG. It’s just a matter of how soon. After renewing his contract became an impossibility with the Parisians, people started wondering where he would go in the summer. That is if PSG doesn’t manage to pull off a rock-bottom £13.5 million deal for him right now. Chelsea could be in the running to snap up the 23-year-old, but he’s also been linked with Barcelona, Arsenal, and Liverpool.

Nothing has been set in stone for this player who has been with Old Trafford since Alex Ferguson left. He’s been with Manchester United longer than any other team and has seen the club through three trophies. Despite saying he was ‘very happy’ at the club, there is still nothing definite set about his future.

Liverpool have been benching Sturridge since he came back from on loan with West Bromwich last season. He didn’t set the Baggies on fire when he was with them but Sturridge is also not being given an opportunity with Liverpool to show them what he’s made of. When he’s looking for his future football home, he will be looking for more time on the field.

A few US Major League Soccer Clubs have been showing interest with six months to go on his contact. With attractive financial packages, the other side of the Atlantic is looking likely for Sturridge.

Welbeck seems to be staying put with Arsenal this January thanks to a severe ankle injury. After he’s all healed and the summer rolls around, there will be lots for Unai Emery to consider but he seems set on letting the 28-year-old go. Maybe that’s a hasty decision, seeing as before he proved himself a worthy as a fit player and it would make his rehab at The Gunners’ training ground seem like a waste.

Tottenham Hotspur vs Manchester United Predictions, Betting Tips and Match Preview
Has the magic gone out of the FA Cup?