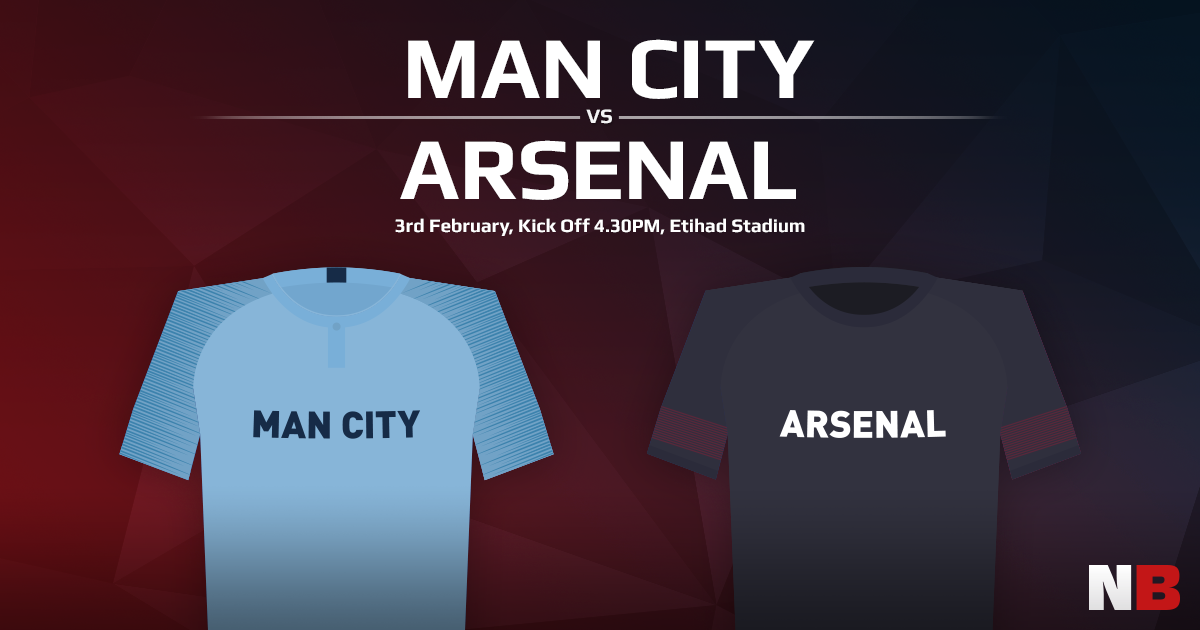 It’s a game against two teams who are trying to keep from slipping down the table.

Manchester City are sitting in second place, with a recent defeat to Newcastle putting more space between them and Liverpool at the top. They really need a win to keep this season a two-horse race for the Premier League title. These are the cracks that are starting to show for last season’s champions, but Arsenal might not be the ones to completely break Manchester City.

Arsenal have more riding on this game than City, given their precarious fourth-place position. Manchester United are snapping at their heels and have a very good chance of leapfrogging the Gunners, thus kicking them out of the qualifying zone for Europe. In order to stay safe, this win would also have to break Arsenal’s away curse, with losses in their last five away games. But when they have lost to teams less-worthy than Manchester City this season, it’s hard to see them coming out victorious on Sunday.

With everyone on the pitch prepared to defend their team from ruin, NetBet expects a scrappy game with a handful of goals from both sides.  Even though both sides are going into this game with a lot to play for, most of the signs are pointing to a win for Manchester City.

Numbers don’t lie and Manchester City, on paper, are ahead of Arsenal in every respect. They have:

City are suffering from all sorts injury problems with Claudio Bravo and Vincent Kompany both being kept on the bench with long-term issues. A new absentee could be Benjamin Mendy with a swelling in his knee flaring up around an old injury. This could lead to some City players playing out of position to not rush the injured onto the pitch too soon.

Arsenal are going to have to do without a significant number of their team, including Danny Welbeck thanks to a spate of injuries. This has led to some shuffling in the back line unless there are some speedy recoveries on the way.