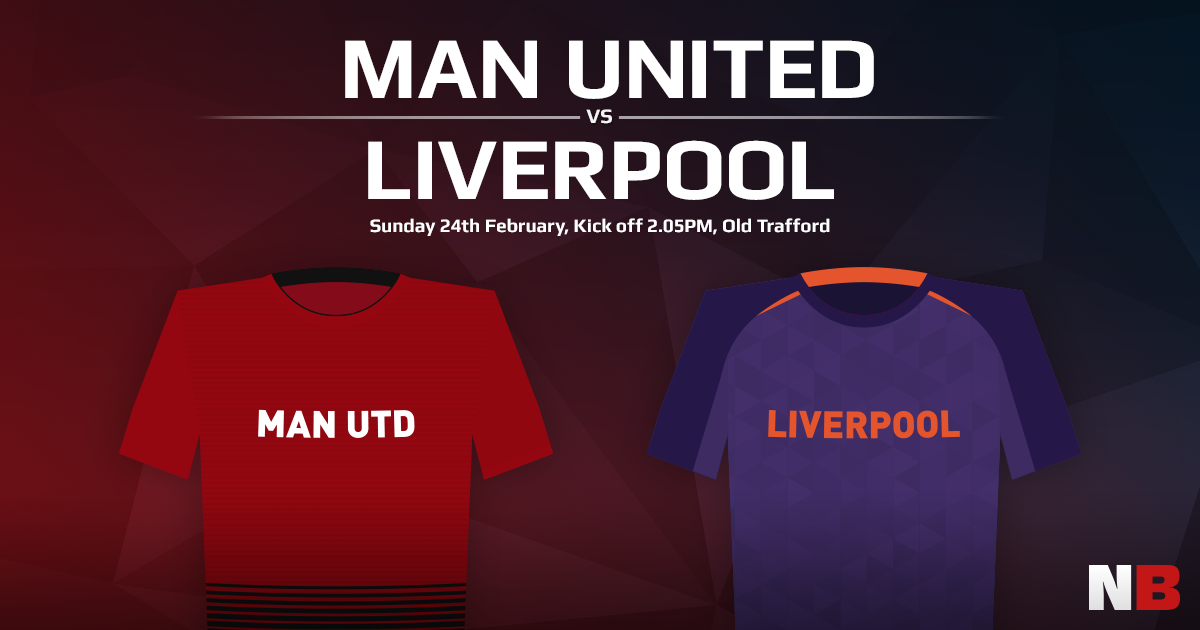 This is the weekend that Liverpool have been anticipating for some time. It’s a real good news/bad news situation for them. The good news is that they get to cash in their game in hand on Manchester City. They’re on equal points in first and second, and there’s very little reason why Liverpool shouldn’t skip into first place. The bad news is that to do so, they’ll need to get past a revitalised Manchester United. On Manchester United’s side of things, this is the biggest test of Ole Gunnar Skolsjaer’s managerial prowess yet. If they can beat Liverpool, they won’t make huge strides up the table, but it could just cement his position as full-time manager.

It’s a tough one to judge. Liverpool and United last met in December last year, with Liverpool winning 3-1. Two days later, Mourinho was sacked and Man Utd’s began an epic reversal of fortune that shows no signs of slowing down. United have the home advantage and the momentum, but Liverpool are top of the table for a reason. The bookies have given them a very slight edge over their hosts, but it should prove to be an incredible game.

Question marks continue to hover over Jesse Lingard and Anthony Martial, who both picked up muscle injuries during the Champions League game against PSG. Both have since returned to training and could play. If not, Romelu Lukaku and Juan Mata will take their places. Marcos Rojo, Antonio Valencia and Matteo Darmian are all sidelined with minor injuries or fitness concerns, but David De Gea will likely be back in goal after Sergio Romero got to play against Chelsea.

Dejan Lovren’s thigh injury will keep him out of the weekend’s action, as will Joe Gomez’s ankle. However, that’s about it for Liverpool’s injury issues, and Virgil van Dijk returns to the team having served the term of his suspension.