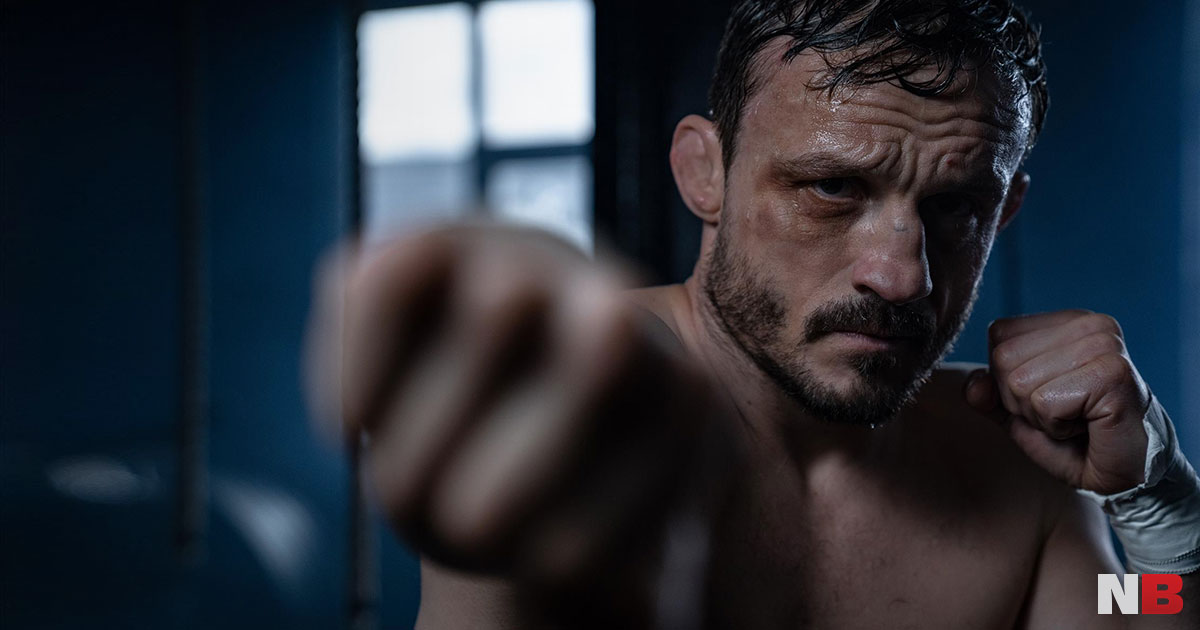 We’re doing something different from our usual fight preview for UFC Fight Night 147 in London. After all, it’s not often we get to pick the brains of a former UFC fighter. But this week, we sat down with fan favourite Brad Pickett to get his thoughts on the fights taking place at the O2 on Saturday. Based on his choices, we’ve put together a special NetBet Boost with his selections. Let’s take a closer look at his winning picks.

Despite being only 34, Jorge Masvidal has been in the fight game for a long time. That first viral video of Kimbo Slice fighting in a back garden in Miami also features a young Masvidal in another fight. So in terms of experience, Masvidal has plenty. It’s this experience that Pickett believes will give him the edge over the always dangerous Darren Till.

Leon Edwards is one of the top British fighters in the UFC, having put together a string of six consecutive victories over the likes of Bryan Barbarena and Donald Cerrone. He faces a tough opponent in the form of Gunnar Nelson who was last seen doing surgery on Alex Oliveira’s forehead with his elbow. Don’t be surprised to see a submission finish from Edwards, just to prove a point.

This Light Heavyweight is on a great run. Currently unbeaten in the UFC, his last fight was a very impressive victory over Ovince St. Preux at UFC 229. He faces Volkan Oezdemir who is also very dangerous. Reyes will need to make use of his signature head kicks such as this one.

A teeny, tiny bit of a conflict of interest here, as Pickett is Nathaniel Wood’s coach. However, Wood has quickly established himself as one of the most exciting British prospects in the MMA game, especially after this insane round of action from Cage Warriors (and look who’s first into the ring to congratulate his man). He’s facing José Alberto Quiñónez who, although tough, should wilt when faced with Wood’s power.

This Welterweight has been signed to the UFC since 2014 but a string of injuries forced him onto the sidelines for four years. Now back, healthy and ready to go, Silva’s test this weekend comes in the form of Danny Roberts, a British striker coming off a two-fight win streak. Pickett feels that Silva’s chin and dominant ground game will be enough to hand him the win.

This is a huge fight for both Marshman and his countryman, John Phillips. The winner may be able to call themselves ‘the hardest man in Wales’ but the loser is likely to get cut by the UFC, so it’s all to play for. Expect these two to leave it all out in the Octagon. Pickett has given the former Lance-Corporal the edge, but Phillips, who trains with John Kavanagh, won’t make it easy.

So to recap, Brad “One Punch” Pickett has selected Masvidal, Edwards, Reyes, Wood, Silva and Marshman all to win, for which you’ll get odds of 24/1. Wallop!

When Idiots Attack
Giants of the Game