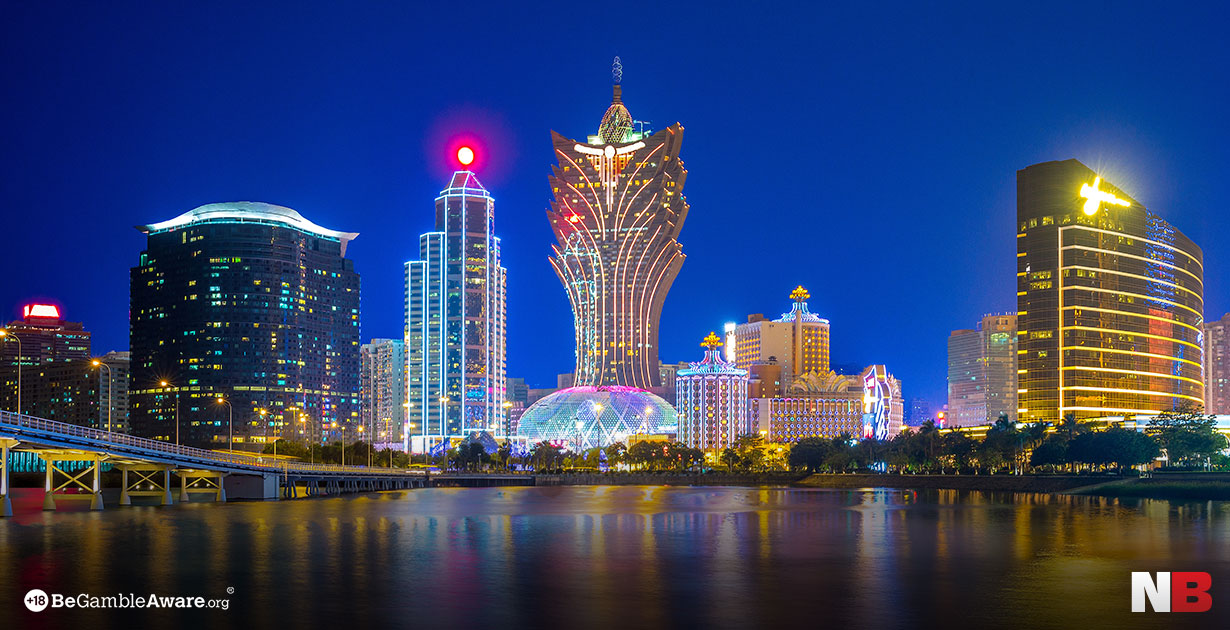 Think Las Vegas is the place to go for the best gambling experience you can get? Then you’d be wrong. The Nevada city has been dethroned by Macau in recent years as the global hotspot for gambling. Not only is it a place visited every year by millions of tourists, it’s also an economic powerhouse with a booming economy and a rich culture that blends together elements of both Portuguese and Chinese history. If this sounds exciting enough to make you want to take a trip to the Far East and experience a taste of Macau’s nightlife, we’ve got you covered with some fun facts about this truly unique place.

Slot Game Review Of The Week: Astro Legends – Lyra and Erion
Ten Things You Probably Didn’t Know About The Cards You Play With