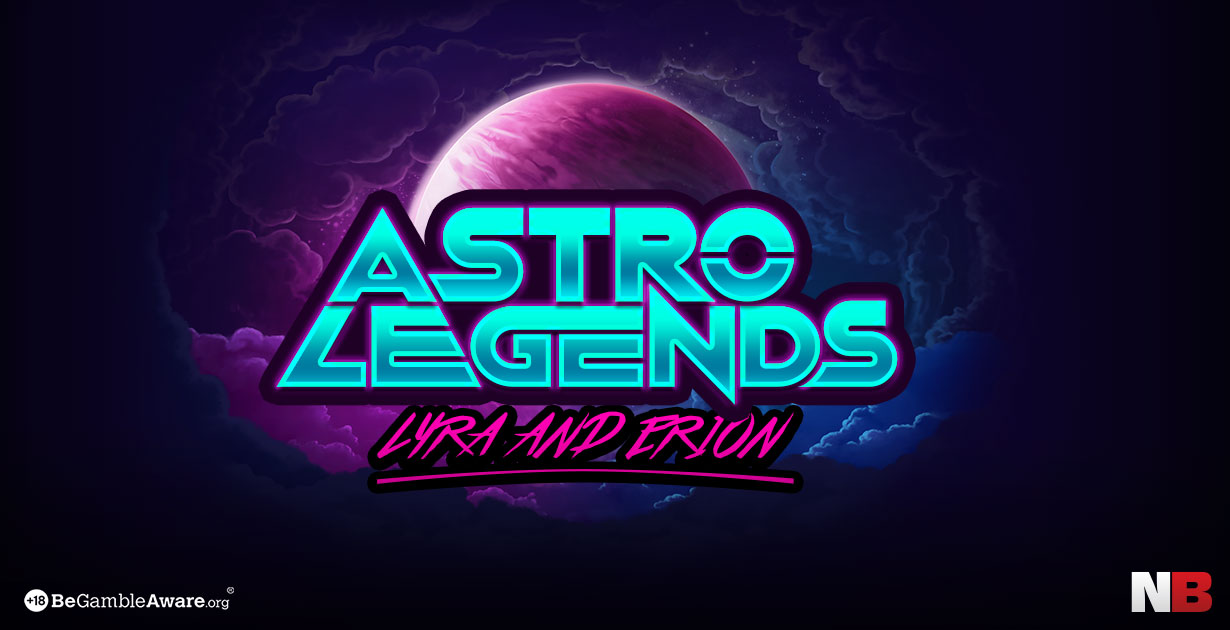 This week, we’re heading to the outer reaches of the galaxy for a slice of space-age, retro strangeness with Lyra and Erion. This is one of our favourite games so far this year, just because it is both incredibly cool and so incredibly strange that we just cannot figure out a narrative for what is going on. Eventually we gave up and just embraced the madness.

Let’s start with Lyra, the effortlessly chic shape-shifting star of this slot game. Giant afro? Check. Skin-tight pink and purple flight suit? Check. Wrap-around shades? Check. Keytar? Double-check. Incidentally, that’s the only part of this that makes any sort of sense – the keytar. Whether you are a musician or not, it’s abundantly clear that the keytar is the finest and most significant musical instrument ever to be invented. It is the perfect marriage between music and technology, form and function, keyboards and guitars. In the future, we will only use the keytar to make music, so in terms of researching and visualising the world of tomorrow, it’s clear the makers of this game have spared no expense.

But as for the rest of it, your guess is as good as ours as to what is going on. For a start, Lyra appears to be on her own, just rocking out at some futuristic version of Stonehenge. She does not appear to be to concerned with any dangers or risks that might lurk about the area, not even the suspiciously circular hole to her right, from which an aura of lights appears to be flickering. That’s probably because Lyra can handle everything that is thrown at her with relative ease.

Which brings us, conveniently enough, to Erion. Not much is known about this enigmatic fellow. You might be forgiven for thinking that the two are a double act, but in fact, they’re not on the same side at all. We do not know what is causing conflict between the two; we can only assume that, due to being a floating crystalline entity, his ears function in a different way to carbon-based life forms. Therefore, he is one of the very few beings in the universe (perhaps even the multiverse) who finds the sound of a keytar neither soothing, pleasing nor uplifting. Poor fella.

No matter his objections, Lyra can handle his interruptions with ease. When, for example, you score a cluster win, you enter the respin stage and Erion rises from his domain. He attacks the stacks, encasing them in crystal, seemingly putting them beyond reach. But Lyra doesn’t care. She doesn’t even look in his direction or acknowledge his presence. Instead, she dismisses his attempts to stifle her creativity with a contemptuous power chord, shattering his crystals. 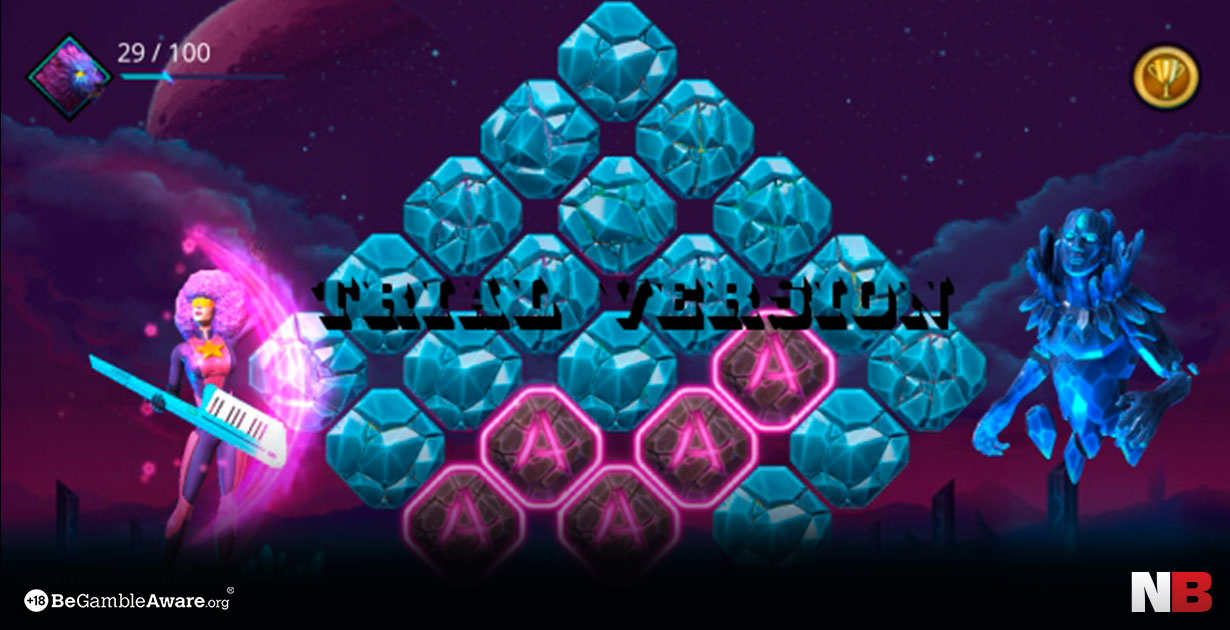 Of course, Erion’s patience has its limits and now and again, he is forced to grow to giant size in order to put a stop to Lyra’s musical shenanigans. But of course, Lyra is not without a few moves of her own. Whenever she is threatened, Lyra can turn into a space wolf, fast enough to get away from any problem. She has a choice of three paths that she can take and Erion can only block two of them at a time. Each time she avoids the blockage, a multiplier is added and she can try to grab some more gems.

We’ve said it before, but just so it’s clear: this game is great. The music is one of the best parts, the 80s-cool, synth heavy soundtrack really fits the look and feel of the game, which is both stylish and original. We think you’ll have a great time playing this one. Beam yourself down and start spinning up some space-age tunes today! 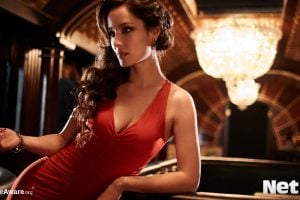