The world of football managing is a strange and mysterious one. We’ll never know what exactly some clubs were thinking when they appointed candidates so obviously unsuited to managing top teams. Below you’ll find seven truly puzzling examples of curveball appointments – some of which turned out well, and others not so much…

Having previously declared that he would never manage Chelsea, Benitez promptly u-turned and took the job, shocking Chelsea and Liverpool fans alike. Chelsea fans were quick to voice their displeasure, but Benitez made a pretty good job of making amends by leading the club to a triumph in the Europa League. 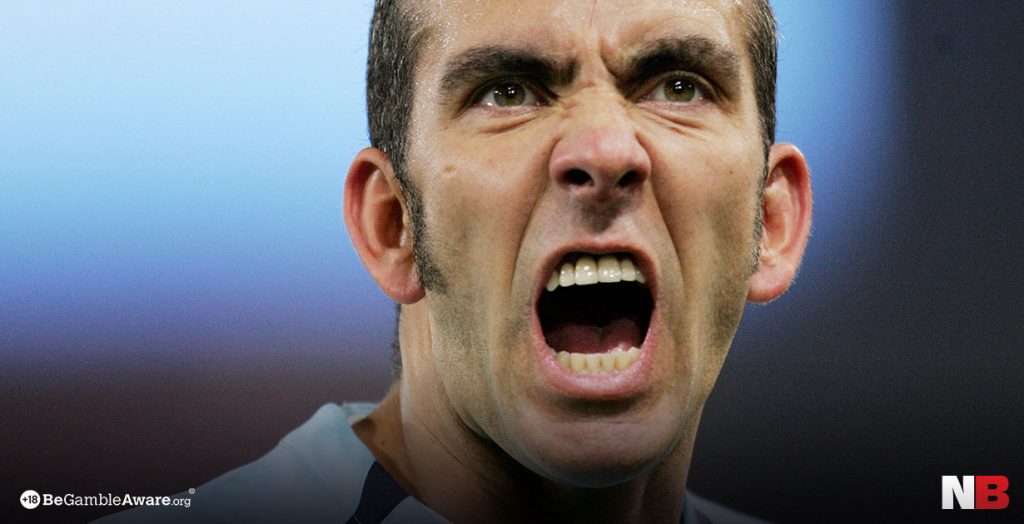 Di Canio had never managed a Premier League team before and was a somewhat controversial choice due to his famously belligerent attitude and outspoken political beliefs. The hot-blooded Italian swiftly established a reputation as a staunch authoritarian that had both players and fans concerned at his methods, which were rumoured to include placing a ban on table sauces. Several people – those who enjoyed ketchup on their burgers, maybe – probably breathed a sigh of relief the moment he was sacked.

Redknapp’s move from Portsmouth to Southampton enraged fans of both clubs due to their long-running rivalry, with some going so far as to label him “scum”. After managing the club for the Premier League and the Championship season but failing to materially improve their standing in either, Redknapp eventually resigned and returned to Portsmouth. 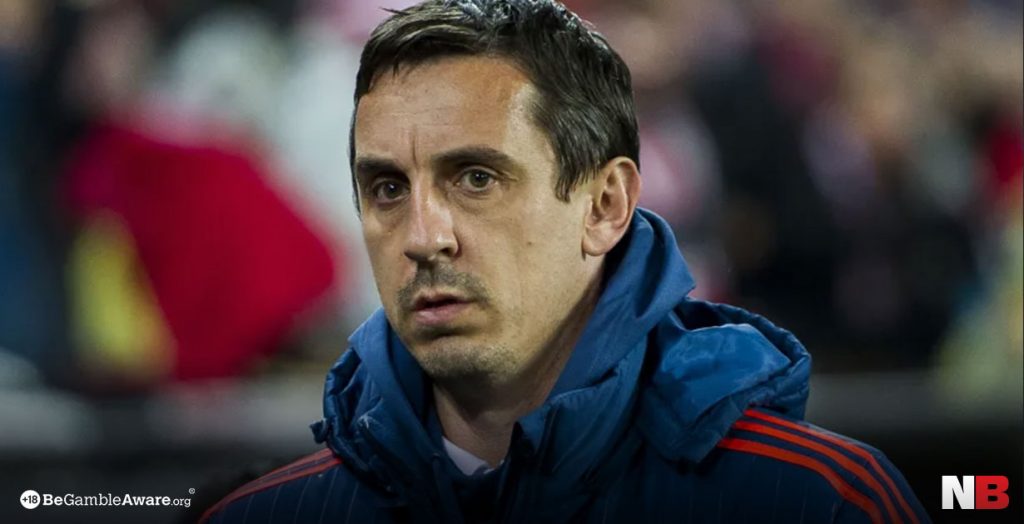 Having retired from playing in 2011 and never having managed a team before, the decision to appoint Neville as manager of Valencia was met with astonishment by many. The fact that he wasn’t even fluent in Spanish was already concerning enough, but he went on to lead the team to nine consecutive wins. It’s no wonder that he only lasted until March 2016 – just three months after being taken on. 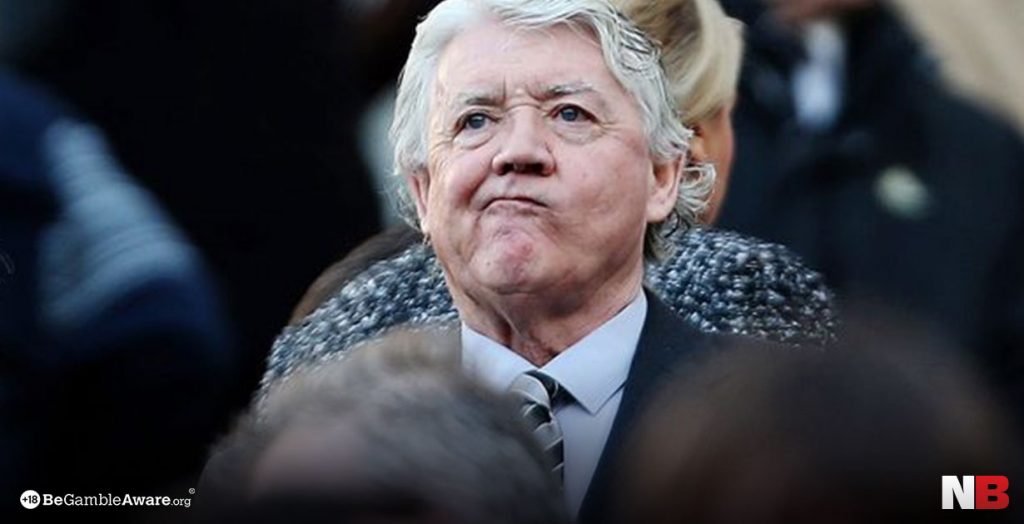 Truly a baffling decision, Kinnear’s appointment was highly unpopular with fans due to his lack of experience and a now-infamous press conference in which he swore repeatedly at the various journalists present. Despite this, he got the team off to a decent start, with Newcastle avoided several losses in their first few games, before things dipped and the team ended up being relegated at the end of the season.

Kean had limited managerial experience and initially joined Blackburn on an interim basis before being offered a longer contract. Despite a truly dismal record over the next two years in which the Rovers landed in relegation, Kean was offered a further contract but left several months later claiming he had been forced out. Rovers fans look back on his reign as a dark time for the club.

An odd choice indeed, Diaz had led various teams in his native Argentina to five league championships and numerous awards. The Oxford job seemed a surprising downgrade for someone with his excellent track record, but he took it anyway – reportedly due to him being a super-fan of English football. It’s alleged he was so keen to manage an English football team that he even agreed to work for free! Now that’s real dedication.