Maybe you’re a jet-setter who simply wants to see the world and play a few hands of poker on your travels. Or maybe you’ve been around every single casino in your home city until you feel like you know them all inside out. Whatever the case, if you’re wondering which cities have the best opportunities in the world, look no further – we’ve compiled a list right here. Read on, enjoy, and get planning your next trip! 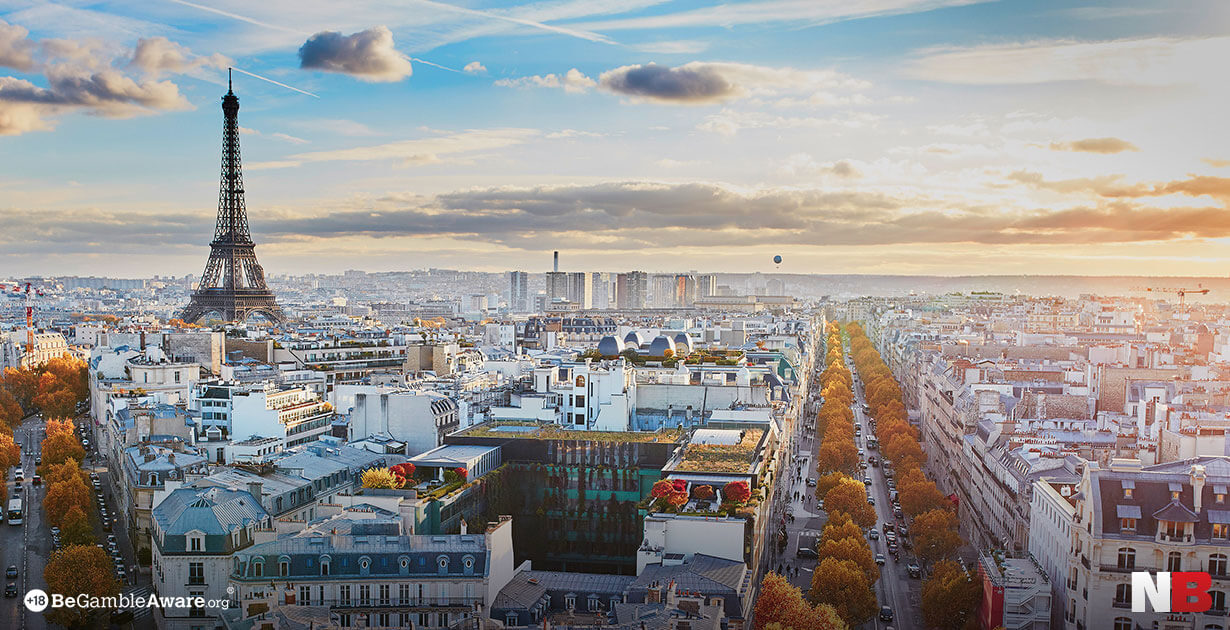 Online gambling was outlawed in France until 2010, meaning that the casino industry was the only outlet for would-be serious gamblers. As a result, Paris holds a number of excellent casinos such as the Cercle Haussman and the Aviation Club de France.

San Jose is a little-known gem as far as gambling goes. The city is home to over 30 casinos as well as various horse and dog racing centres, with the local gambling industry growing steadily. Crucially, the exchange rate in Costa Rica is very favourable for those with American dollars or euros to swap, making it a destination for serious gamblers from their respective nations.

Having sprung up in the early 2000s as a liberalised haven for casinos and gaming, Macau has grown at an astonishing rate, becoming the premier gambling hotspot in Asia and recently overtaking Las Vegas in terms of annual revenue from players. If you’re intrigued by this fascinating and dynamic little corner of the world, read all about it here. 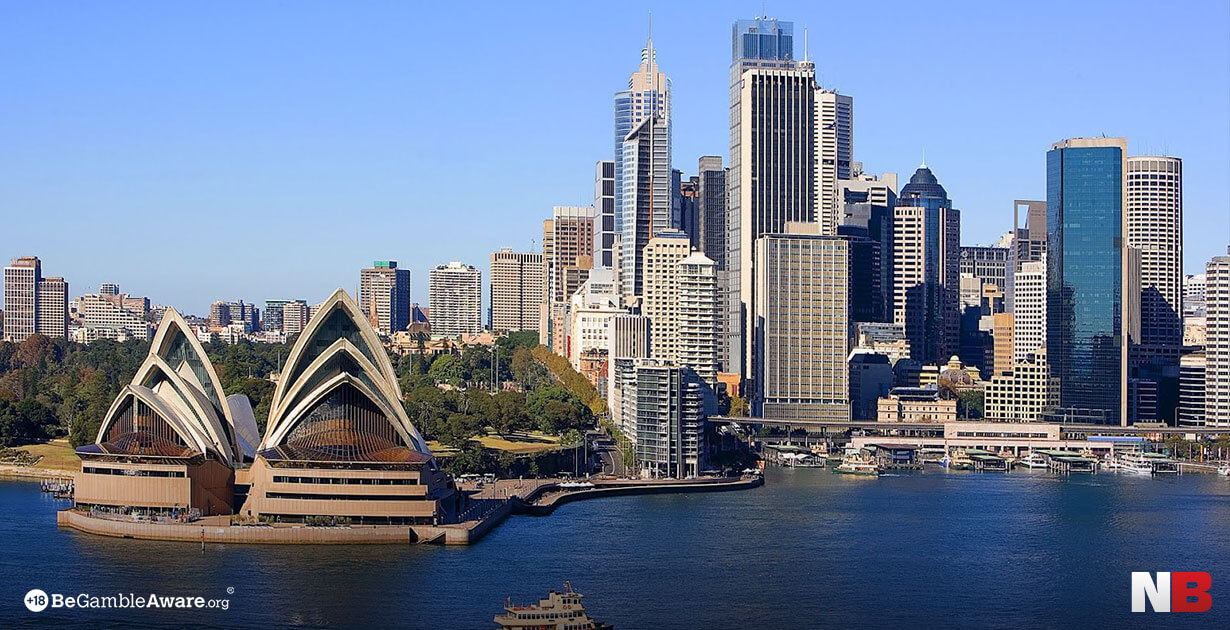 Hosting more than 60 casinos such as the Great Barrier Reef Casino and the Casino Canberra, Sydney is well-known as a top spot for betting and gaming. While roulette and card games are commonplace, slots – as they are in many countries – are the most popular game in Australia, and virtually every casino in the country offers variations of the game.

Originally known as Hog Island (you can see why they changed the name, can’t you?), this tiny island in the Bahamas is notorious for being home to a massive luxury resort with various casinos. Paradise Island plays home to the Poker Stars Caribbean Adventure Tournament each year, while Nassau, the Bahamas’ capital city, is home to the massive Atlantis Casino, which covers an astonishing seven acres.

As the greatest city in the world, London’s inclusion shouldn’t come as a shock to anyone. With numerous public casinos all over the city, you’ll be spoilt for choice. If you’re a high-roller, elite establishments like the Ritz and the Crockford’s Club beckon, while the world’s smallest casino can be found in the back of a London cab – fancy a ride? It’s got to be more fun than taking the bus. 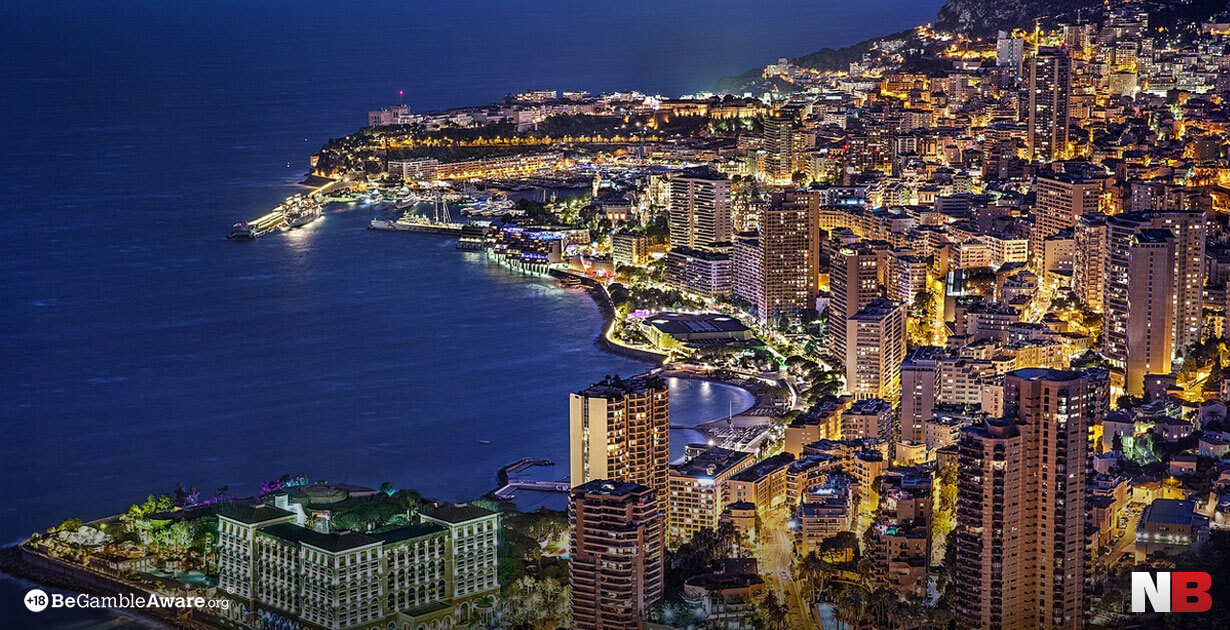 Known as the gambling destination for the elite and the ultra-minted, Monte Carlo is one of the most expensive areas in the world, with wealthy gamblers flocking from all over Europe to enjoy the attractions the city has to offer. The most famous venue of all is the aptly-named Casino de Monte Carlo, featured in numerous films and renowned for being ferociously expensive.

Who said Las Vegas was the best gambling destination in the States? Located a mere 127 miles from New York, Atlantic City is the northwest’s top gambling destination. With quirky escape rooms and huge casinos like Tropicana and the Golden Nugget, it’s a major destination for tourists all around the country.

Singapore’s casino industry is still in its infancy but growing quickly. Though there are several big casinos in the city, the Marina Bay Sands Casino is by far the largest, with more than 2,500 rooms and multiple other attractions such as swimming pools and night clubs to be found inside – you’ll never want to leave! 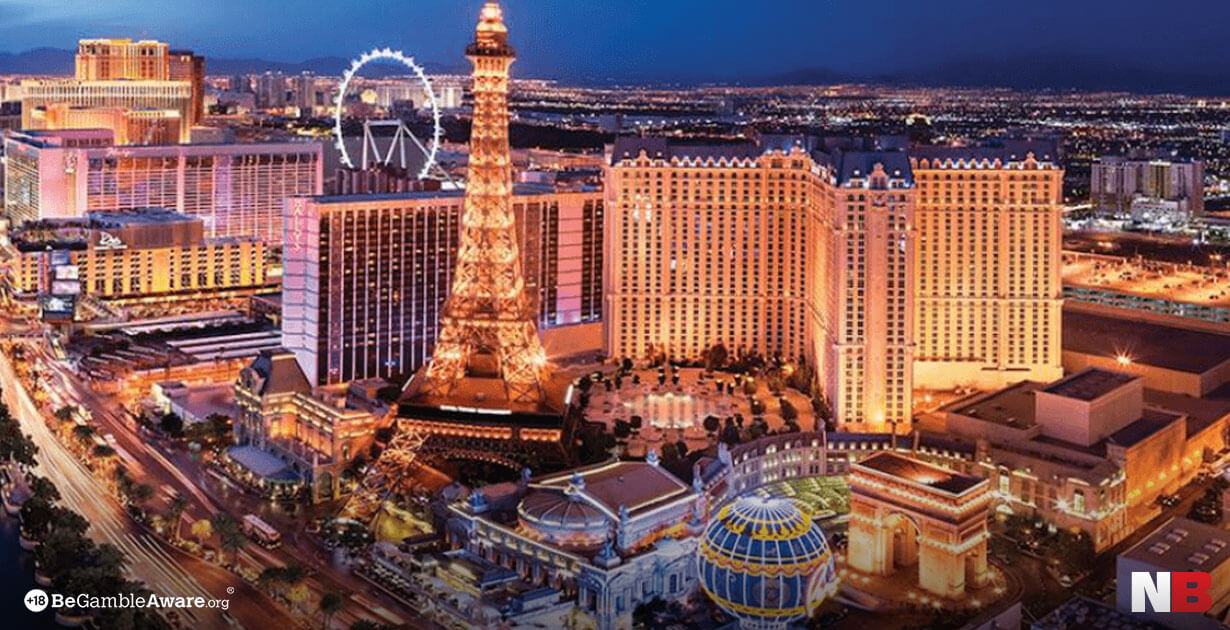 The original and the best. Though it wasn’t the first city to become well-known for being a gambling haven, Las Vegas is by far the most famous. The famous Strip – jam-packed with enormous hotels and casinos – is one of the most iconic and visited locations in the world, even boasting its own mini Eiffel Tower. Among all kinds of other attractions, Las Vegas boasts the most slot machines of anywhere on the planet – beat that!

Seven of The Most Audacious Cheaters in Gambling History – And How They Got Caught
Big Jackpot Winner at NetBet Casino!