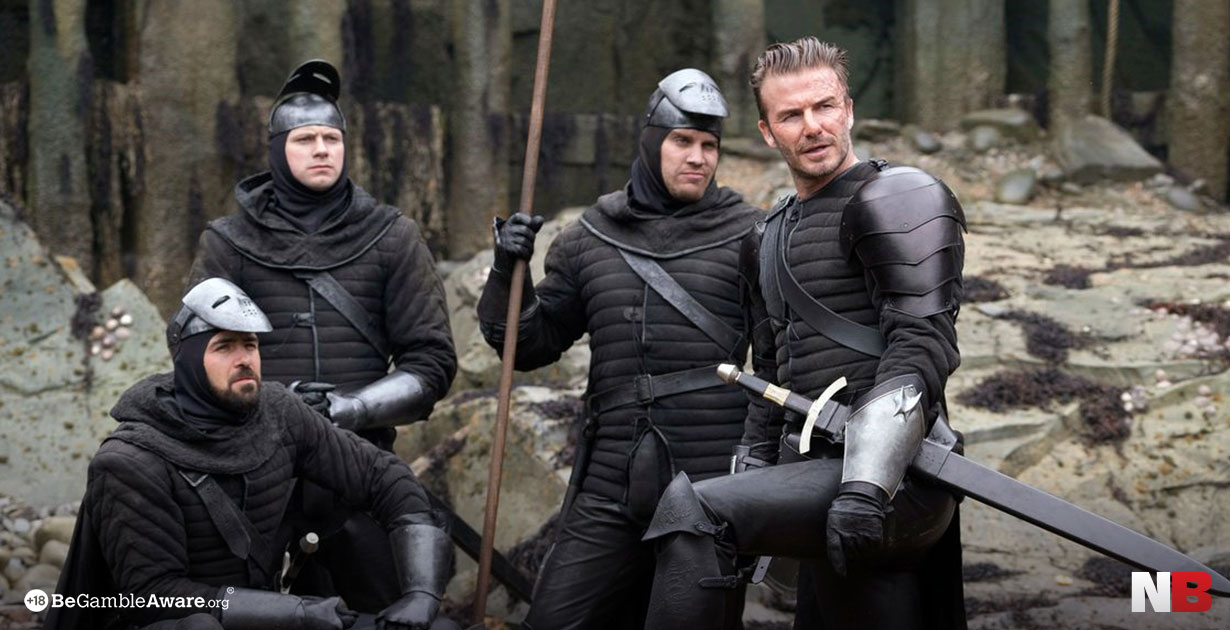 It’s not just that his look in Guy Ritchie’s King Arthur that is a bit similar to the mighty Sandor Clegane; Beckham’s story is similar too. Once upon a time, David Beckham was one of the greatest villains in the land after getting sent off against Argentina during the W. Cup in 1998. However, he did manage to redeem himself (something Wayne Rooney never quite got to grips with) against Greece in 2001, dragging a lacklustre England team into the next W. Cup by force of will alone. Now he’s a national treasure. 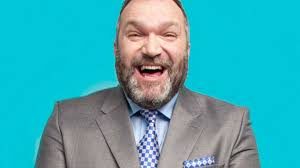 Neil “Razor” Ruddock was cut from the same cloth as Vinnie Jones, a rough-and-ready defender who was only too happy to dispense some pain if he felt the situation needed it. He’s gotten into fights, broken both of Andy Cole’s legs in a tackle and had numerous brushes with the law. He retired in 2002, but was recently resurrected to be part of Harry’s Heroes for British TV. 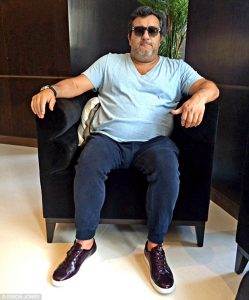 While there are other agents out there, working behind the scenes to ensure that their clients demand the best wages (and therefore lining their own pockets) people seem to like and respect most of them. Not so the always-hustling Mino Raiola. “There are one or two football agents I simply do not like,” wrote Sir Alex Ferguson in his autobiography, “and Mino Raiola… is one of them.” Whether he’d go so far as to orchestrate an all-out war to get a better deal is unknown at this stage.

When one thinks of oracles and prophets, one tends not to imagine a long-running football management simulation. However, the researchers behind the statistics are smart enough to give even those quill-pushers in the Citadel a run for their money and have an almost uncanny ability to predict who the next kings of the game will be based on very little information. Time and again, young footballers such as Carlos Tevez, Sergio Ramos and Vincent Kompany are given high predictive ratings for their latter success, and time and again, this comes true. 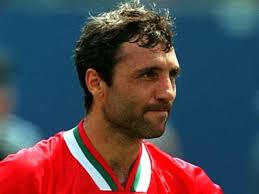 He doesn’t have the hair, the sword, the accent or even a direwolf by his side, but this is our choice to play the King in the North. Why? Well while Hristo “the Dagger” Stoichkov may have been a master on the field, he’s a disaster on the sidelines. “I don’t believe in tactics”, he once said, which makes him and Jon Snow virtually identical. 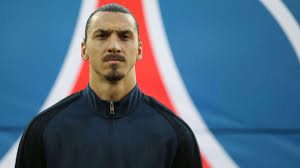 Jaqen H’ghar is a member of an assassin’s guild known as the Faceless Men, and taught Arya how to fight (and we know that turned out pretty well). Zlatan Ibrahimović is a phenomenal striker who occasionally refers to himself in the third person. A man scores goals. 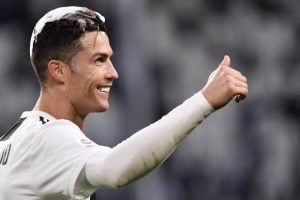 Pity the poor prince. You can have it all: money, fame, power, etc. but still no one likes you. Of course, Ronaldo is Jaime Lannister before the unfortunate incident with Roose Bolton – still untouchable, still arrogant, still a golden lion. Here’s the man himself cruelly mocking the real Jaime Lannister by showing off his working right hand. 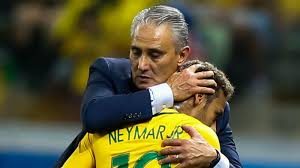 One of the world’s highest paid footballers and a genuine phenomenon, Neymar da Silva Santos Junior is a bit of a brat. His diving is the stuff of legend, so much so that it completely overshadows whatever other accomplishments he may have achieved. Now he’s in trouble for punching a PSG fan after his team lost to Rennes last month. Keep him away from the crossbows.

The FA Cup is where the giants gather to stomp all over the little people. But every now and then, the little people fight back, and a huge team is toppled by a minnow. While there have been many such moments, we’ve selected non-league Sutton United’s victory over Coventry in 1989 as the best giant-baning of them all. 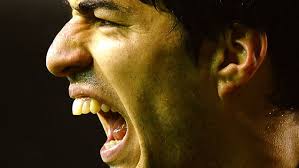 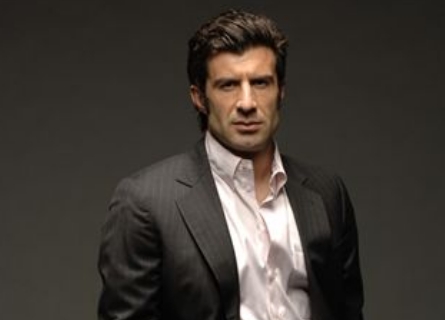 As both Bronn and Luis Figo know only too well, ‘honour’ is load of nonsense. It’s a trap people use to try and keep you where they want you. Fortunately, they know what is really important – getting paid to be on the winning side. That’s why in 2000, Figo decided to move from Barcelona to Real Madrid for a record-setting €62 million, greatly upsetting the Barca faithful. It’s not clear whether a castle was part of the deal, but the fans did chip in and get him a pig’s head.

Army of the Dead – Arsenal defence 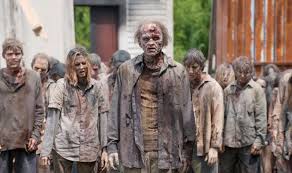 This one’s nothing to do with us – the club’s own fans have come up with this nickname. 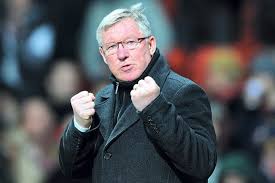 The patriarch of patriarchs, the man in charge, He Who Must Be Obeyed… Sir Alex Ferguson was the manager of Manchester United from 1986 to 2013. During that time, he put the reds on the Premiership throne 13 times, won 5 FA Cups, 2 UEFA Cups and of course that magnificent treble in 1999. As in the show, the family fell apart without him and many ruefully still wish he was around. 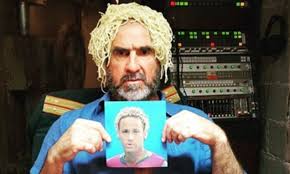 A legendary warrior and a great king but sadly, quite mad.

Do The Right Thing… But was it?
Football Crazy, Football Mad