The title of this blog says it all – today we’re looking back at all the players signed by Chelsea who, for one reason or another, just failed to make an impact. We couldn’t resist… there were just so many. If you’re a Blues fan, you might want to look away. This could make for painful reading.

Okay, you were warned… now let’s crack on. 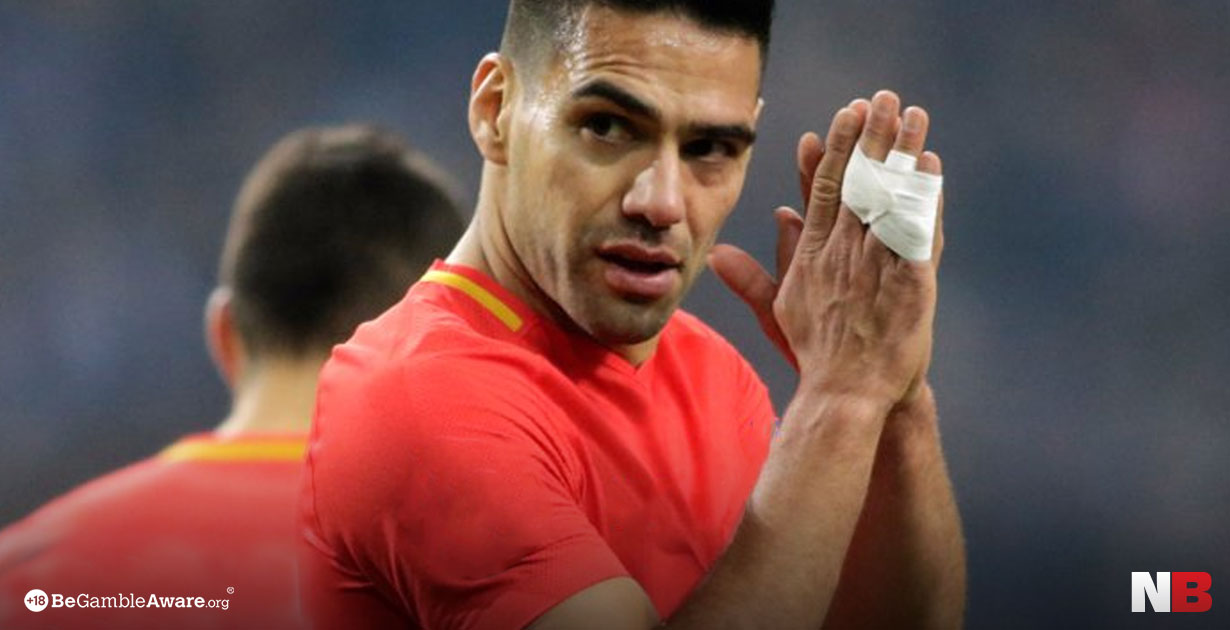 Falcao had a disastrous run at Manchester United, with many deeming him one of the worst signings the club had ever made. Despite this, Chelsea purchased him for a season-long deal; José Mourinho stated that “…if I can help Falcao reach his level again, I will do it. It hurts me people in England think that the real Falcao is the one we saw at United.” Sadly, Mourinho’s words were in vain: Falcao only managed a single goal while playing for Chelsea. An injury while training was the final nail in the coffin, and he ended up being dropped.

Pato was loaned to Chelsea in 2016 after a spell with Sao Paolo, greeting the news by announcing that the move was “a dream” for him and that he would love to make the move permanent. However, it seemed Chelsea weren’t as keen. Despite winning a penalty after being substituted in a match against Aston Villa, he only made a single other appearance in the entire season. Despite enthusiastically stating how much he enjoyed life in London, Chelsea decided not to keep him on. Poor bloke – there’s nothing worse than getting rejected by someone you thought you had a future with. 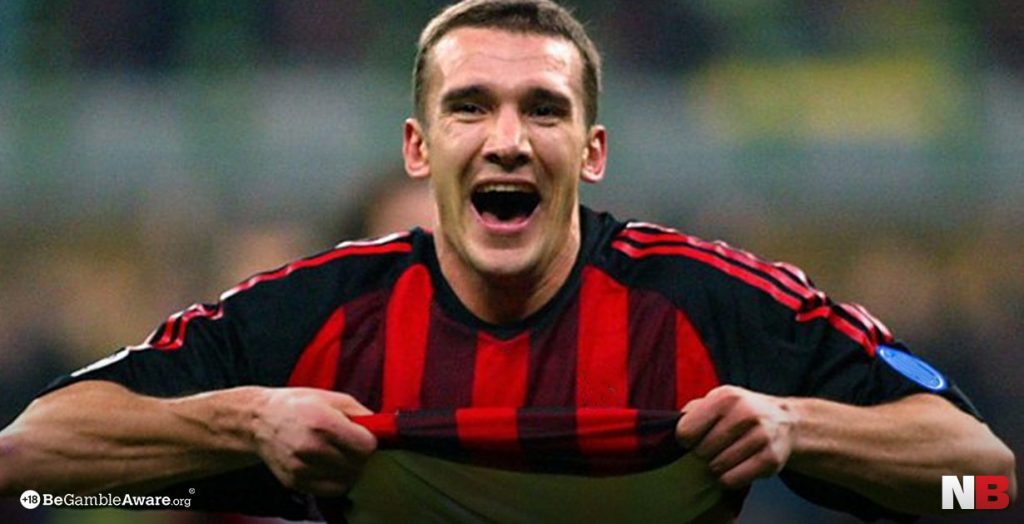 As might be expected for a player who Roman Abramovich was willing to hand over €73 million for, Shevchenko had a stellar record, being Milan’s second-highest goalscorer. However, though Abramovich later managed to get him for €43 million, it looks like he still overpaid. Injuries and a general impacted Shevchenko’s performance and he only managed a fairly meagre 22 goals in 77 appearances. He later quit football to go into politics in his native Ukraine but failed to get elected. Bad luck all around. 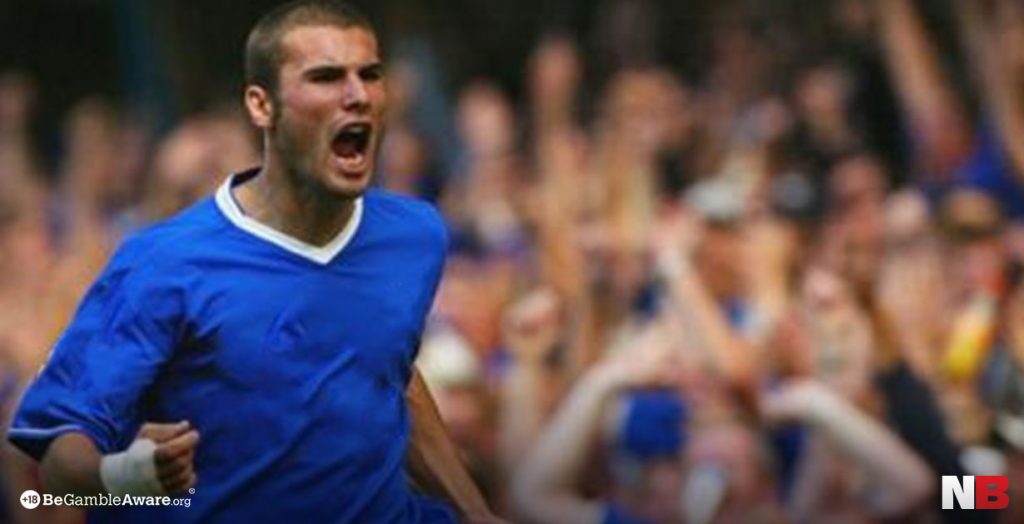 Ah, Mutu: the name certain to leave a bad taste in the mouths of Blues fans. After only a year with the team, he was banned from playing for 7 months in 2004 after testing positive for cocaine use, after which Chelsea lodged a famously long-running lawsuit to recoup the €22.5 million fee they had paid for him. Incredibly, despite this dispute and Mutu later failing a doping test in 2010, he managed to get signed by Juventus, Fiorentina, and later Cesena. It’s fair to say that he’s a little sensitive about the matter. During an interview with The Times, he reportedly told the interviewer “if you ask about Chelsea again, I will get up and leave. I don’t give a f***.” Touchy!

Everyone had such high hopes for Franco Di Santo. Nabbing a goal in his debut with Chelsea’s reserve team, the Argentinian was swiftly dubbed “the new Maradona” and even scored a hat-trick during one match against Tottenham Reserves. Unfortunately, he failed to score another goal during the season proper, making only eight appearances in total. So much promise, but it seems like his star fizzled out. 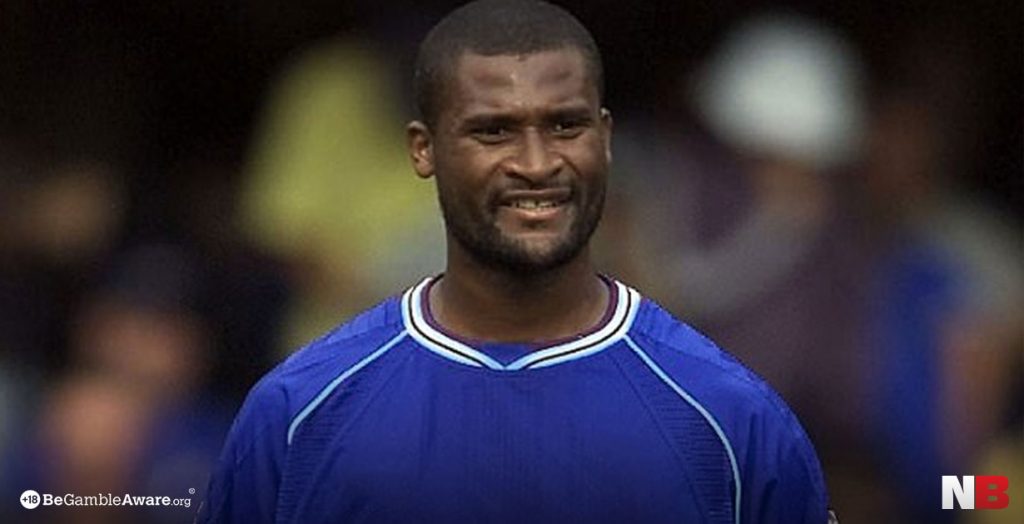 An embarrassment for the club. Known for his physical prowess and great stamina, Bogarde joined Chelsea in 2000. Bosses were divided over his signing and Bogarde ended up being rarely chosen for first-team matches. This meant that he earned more than £10 million over four years, despite only making 11 appearances! Mind-boggling, isn’t it? Bogarde even admitted his surprise at his high salary but stubbornly refused to admit fault, stating that “This world is about money, so when you are offered those millions you take them… I may be one of the worst buys in the history of the Premiership but I don’t care.” Fair play to him for being so upfront – if I knew it was that easy to get paid millions for doing so little, I’d have tried a lot harder to make it as a footballer myself.

Kezman had become notable for being a top scorer during his time with PSV, explaining why Chelsea were so keen to poach him. Unfortunately the reality was something of a let-down. His record wasn’t stellar, with his first goal for the club coming three months after he was signed. Despite being generally agreed to have been an underwhelming player, Kezman spoke fondly of this time at Chelsea, calling it a “dream come true” and the “best thing that ever happened to me”. Well, if nothing else it’s good to know he had a nice time.