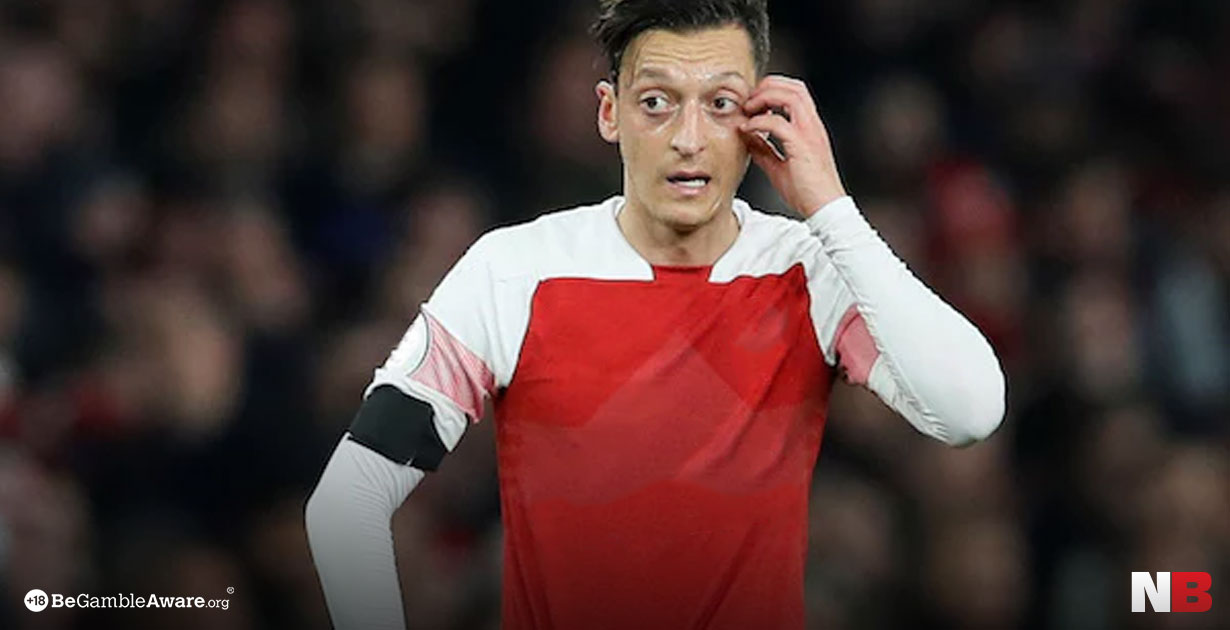 It wasn’t a bad season for Arsenal. They finished fifth in the table, made it to the UEFA Final, which they did not win. But for a team of Arsenal’s size, fifth place and not qualifying for the Champion’s League is disastrous. Changes need to be made. We take a look at five players Arsenal could sell to improve their lot.

Despite renewing his contract in March, we think that the number 4 shirt could be filled by someone a bit more consistent. They may not need to buy anyone in order to do this – Calum Chambers has been on loan to Fulham for the last year and has impressed. He won the Fulham Player of the Season award by a country mile. Elneny, however played only 17 times in the season. He cost between £5 and £7 million, so it’s not going to bring in a huge amount of money for the team, but it’s something for a player who is, sadly, surplus to requirements. 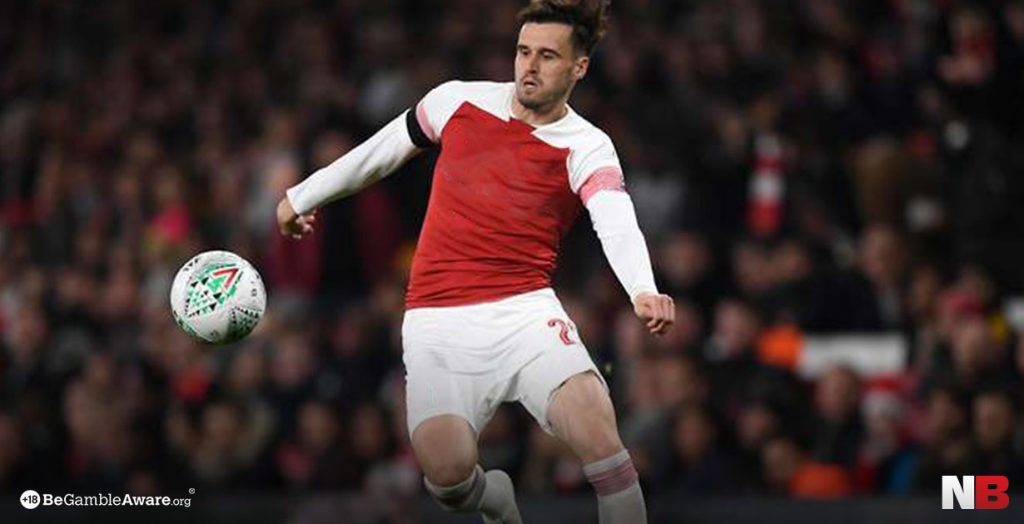 It may seem odd to see Jenkinson in an Arsenal shirt. Between 2014 and 2016, he was on loan to West Ham; he would have been on loan to Birmingham City for the 2017 season but dislocated his shoulder just after his first hour of first team play. He recovered, but only made five more starts before losing his place.

He returned to Arsenal for this season and made his return to the team in February, his first start in 830 days. His contract with Arsenal has run its course, so chances are that he will be headed to pastures new.

Sometimes it just doesn’t work out, no matter the pedigree of the player. Shkodran Mustafi is a German international who enjoyed a successful run at Valencia and Sampdoria. Arsenal must have thought that his £35 million transfer fee was not only worth it at the time but would come in handy later down the line when it came to selling him on.

Well, we’re down the line and that time has come. Unfortunately, no one is buying, not at that price and with the performance he gave last year. Arsenal are going to have to take a loss on Mustafi and chalk it down to lessons learned. But first they need to be rid of him. And speaking of massive disappointments…

Of course, getting rid of him is apparently proving difficult due to the exorbitant wage fee he commands. Fenerbahce were apparently interested, but the cost put them off. Arsenal have become so desperate to be free of this albatross around their necks that they’ve offered to pay part of Ozil’s salary to whoever is brave enough to take him on. The extra cash that selling Ozil would bring is desperately needed by Emery.

Papastathopoulos did not have a bad season. There are those that believe that he’s the team’s best defender, albeit a dangerous one. He collected the most fouls and cautions per game than any other centre-back in the Premiership.

The problem for Arsenal is that they need to find money from somewhere, and since they can’t seem to get Ozil off their hands, Sokratis is their best chance to do this. They might have preferred to hang onto him, but they have limited choices if they want to remain a top-flight team.