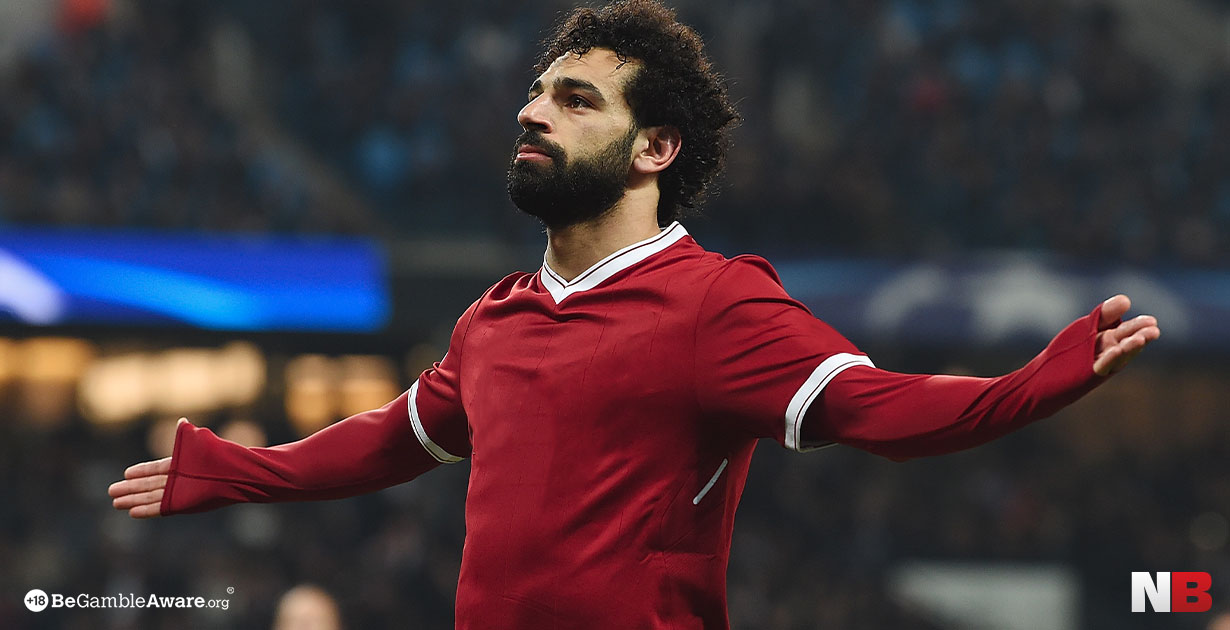 The African Cup of Nations got underway this weekend in Egypt, with the hosts winning the inaugural game against Zimbabwe 1-0. Title-holders Cameroon were the original hosts, but were stripped of their duties for various reasons, including an inability to delivery the infrastructure necessary to host such a tournament (here’s hoping they take disappointment better than their women’s team). With some footballing giants rubbing shoulders with some of the world’s smallest footballing nations (such as Benin and Guinea-Bissau), it’s time to take a look at the players who are likely to distinguish themselves.

At only 24 years old, Jamuli Collins has already had a tough run of it. Since 2012, he was with Croatian club Rijeka. However, almost immediately, he found himself loaned out to NK Pomorac. The next five years saw him passed around like an open bag of crisps to various Croatian clubs including Krka and Šibenik. However, in 2017, Collins was sold to 3rd division German team Paderborn. Here, he was given his first period of stability and the left-back helped Paderborn to successive promotions over the next two years and will play his club football in the Bundesliga next year.

As for the national side, Nigeria did not have much interest in the club-hopping Collins. However, his work at Paderborn helped get him recognised and he finally made his debut for the Nigerian squad in 2018 for a qualifying AFCON game against Seychelles. He has impressed so far; however, many believe that the best is yet to come and that this year’s AFCON is the perfect opportunity for Collins to impress on the big stage.

Egypt have dominated the AFCON thus far, winning the tournament seven times. They are the favourites this year as well, but it’s possible that this is down to the presence of one man – Mo Salah. An injured shoulder kept Salah from the W. Cup just weeks before it was due to start, but the forward is fit and ready this time around and therefore should be impressive.

Salah is one of the most complete players of the modern game. He can score from just about anywhere, his finishing absolutely clinical. But he also displays creativity and generosity in setting up his fellows, using his excellent speed to flummox defenders and get around them. He helped Liverpool to Champion’s League glory and has already turned down a couple of £150 million-sized offers from Real Madrid and Juventus. Egypt will be hoping that he can help lead them to an 8th AFCON title. 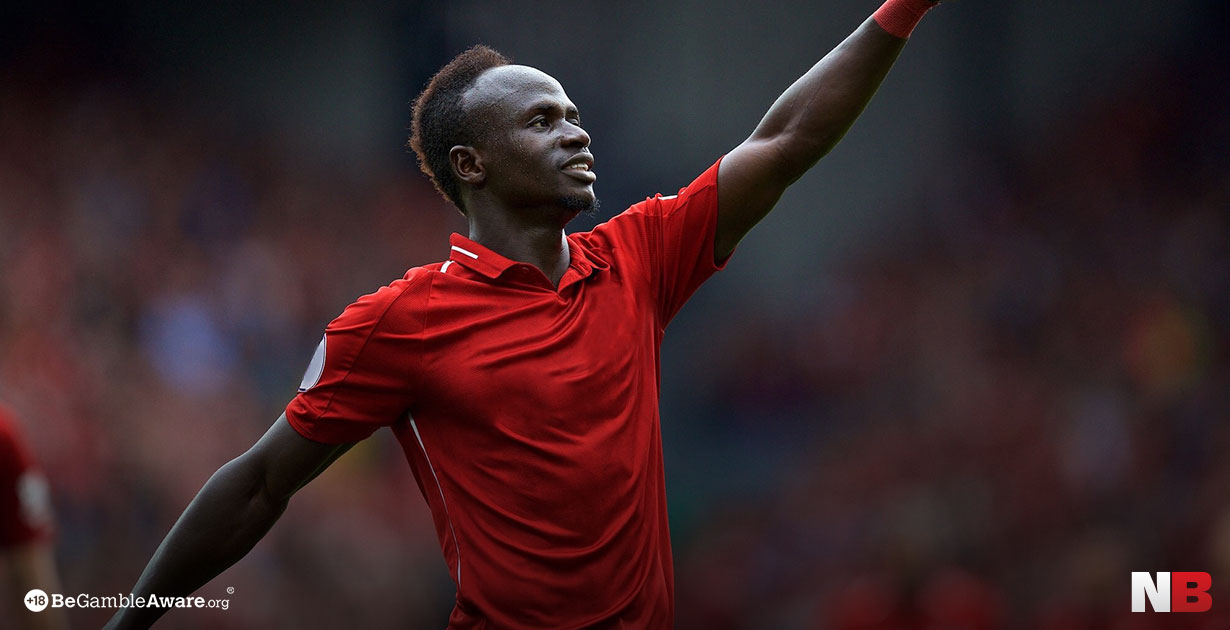 Salah’s teammate, Sadio Mane joined Liverpool in 2016 for £34 million. This made Mane the most expensive Africa player in history for a whole year (before Salah came along). It was his cross that led to Liverpool’s first penalty in the Champion’s League, and he, Salah and Arsenal’s Pierre-Emerick Aubameyang shared the Premiership’s Golden Boot award (sadly Aubameyang will not be at AFCON as his native Gabon did qualify).

He was forced to miss Senegal’s first game against Tanzania (Senegal won 2-0 anyway) due to a suspension but will be hoping he can make an impression in the next game against Algeria. Like Salah, he knows which side his bread is buttered, and has (according to everything he’s said so far) made no plans to move from the Reds next season. Senegal’s star player by a country mile, the country is united in hoping he help them top Group C and progress. 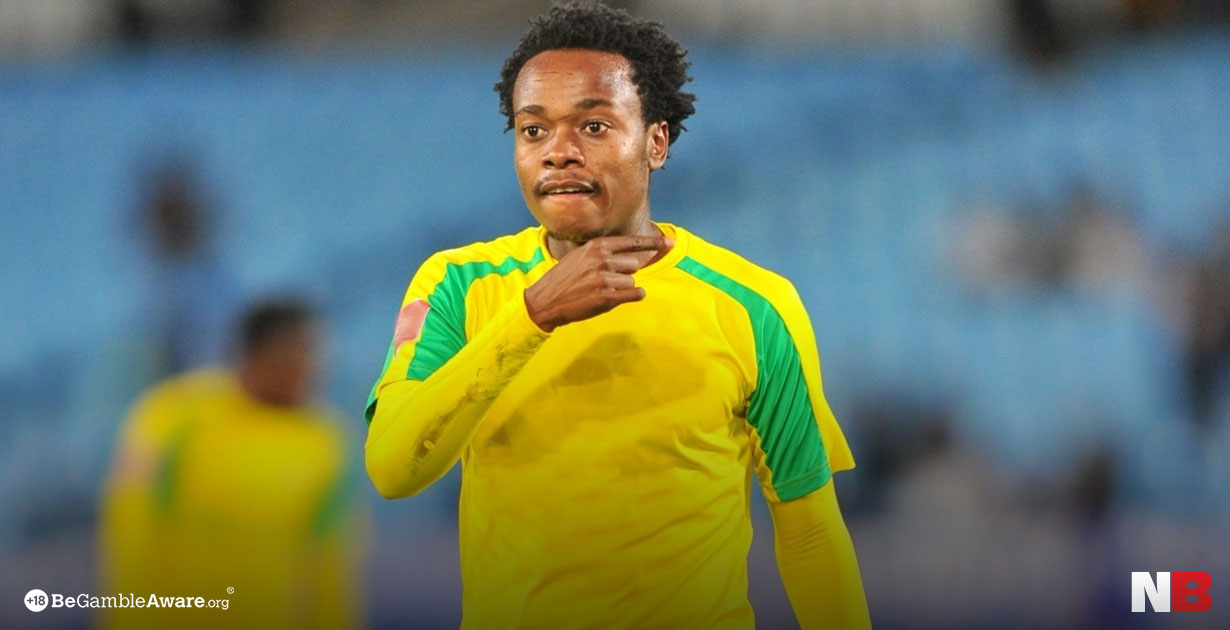 Percy Tau will do himself a big favour if he can impress at AFCON this year. The South African forward was bought by Brighton in 2018 for something in the region of £2.7 million, a record sale price for a South African player. However, due to South Africa’s lowly FIFA ranking, he cannot get a work permit to play in the UK. Brighton have been forced to loan him out to 2nd division Belgian team, Union SG (not so far away as it seems because Brighton chairman Tony Bloom owns Union as well).

That’s not to say Tau hasn’t been making the most of the scant opportunities offered to him. He made an early impression in the Belgian Cup, scoring 4 goals in 6 appearances on their way to giant-killing performances against Genk and Anderlecht. He won Player of the Year and was part of the league’s Team of the Year. His contribution to the national squad has been no less committed. The four goals he scored in qualifying were instrumental in seeing South Africa through to the tournament. Hopefully he can capitalise on his recent success and stand out from the crowd. Perhaps he may even do enough to earn that work permit at last!

It was nearly a case of “maybe, Mbaye” for this Senegalese striker. He joined Italian team Brandizzo in 2010, and was swiftly scouted by Juventus, who signed him in 2013. However, as of January 2019 (when he was eventually sold on), Diagne had not made a single appearance for Juve, instead being loaned out to a variety of clubs. After a season making a dozen appearances each in France, Saudi Arabia, Netherlands and Hungary, he was able to settle for a time in China, playing for Tianjin TEDA for a year. From there, he moved to Turkey, citing his wish to be called up for the national team.

Sadly, he was excluded from Senegal’s W. Cup ambitions, but at least they seemed to appreciate him in Turkey. Kasımpaşa S.K. had him for a year, before signing him to Galatasaray in January. Here, he scored 10 goals in 12 appearances and helped them win a domestic double. He finally made his international debut in September 2018 and has so far scored 3 goals in 5 appearances. Together with Mane, they should make Senegal a viable contender to win the whole thing.