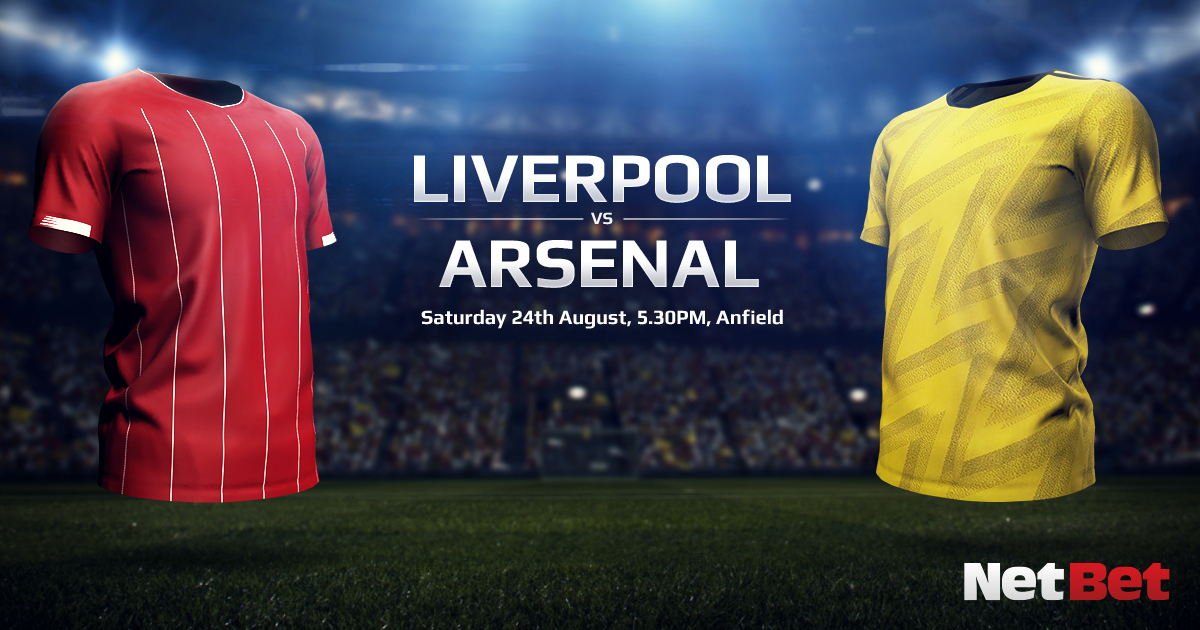 The top two teams in the Premiership (and the only two that retain a perfect record so far this year) meet for the first time this season at Anfield on Saturday. Liverpool got through a somewhat nervy tie at Southampton. With a comfortable 2-0 lead, Liverpool’s no. 2 keeper, Adrian (no second name), cleared a ball which bounced off the shins of Danny Ings to give Southampton a goal. It later transpired that Adrian had a swollen ankle, but manager Jurgen Klopp remains confident that he’ll be fine going forward as Alisson Becker remains injured. Fortunately for Liverpool, Sadio Mane and Roberto Firmino remained on scoring form to secure the win.

Arsenal hosted Burnley last weekend in a game that had the same 2-1 scoreline and gave Arsenal their first consecutive wins to start the season in 10 years. Alexandre Lacazette marked his return from injury with an Arsenal goal 13 minutes in, while Pierre-Emerick Aubameyang sealed the win half an hour from the end. New signing David Luis and on-loan Dani Ceballos played full games and immediately proved their worth. Despite their wins, both teams had problems with their defence which should lead to a few goals at the weekend.

Much as both teams will be hoping that one of them can come through this with their unbeaten record intact, the chances are much more likely that things will end in a draw. With the defensive frailties of both teams exposed last week, we’re thinking 2-2 will be the most likely outcome.

Liverpool vs Arsenal Head to Head

Hopefully Adrian’s ankle holds out as Becker will be out of action for a few more weeks. Naby Keita and Nathaniel Clyne both remain on the sidelines. Dejan Lovren, Fabinho and Jordan Henderson could all make their way back into the team after midweek run-outs for Georginio Wijnaldum and Alex Oxlade-Chamberlain.

David Luis should start again in the hope that he settles into the team a bit better, while Mesut Ozil should be recovered from illness enough to come on as a sub for Dani Ceballos if needed. Hector Bellerin, Konstantinos Mavropanos and Kieran Tierney all remained injured.

What is an Each-Way Bet?
Arsenal vs Tottenham Hotspur Predictions, Betting Tips and Match Preview