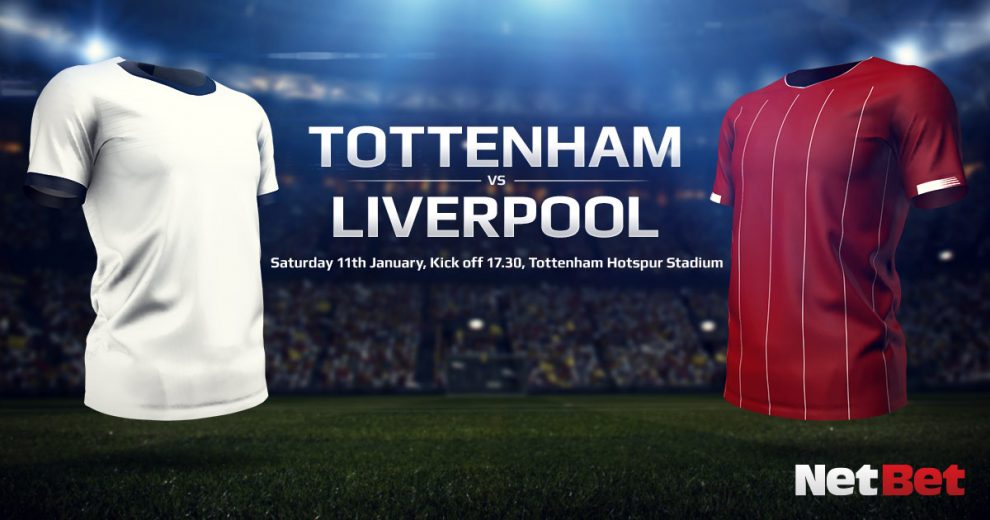 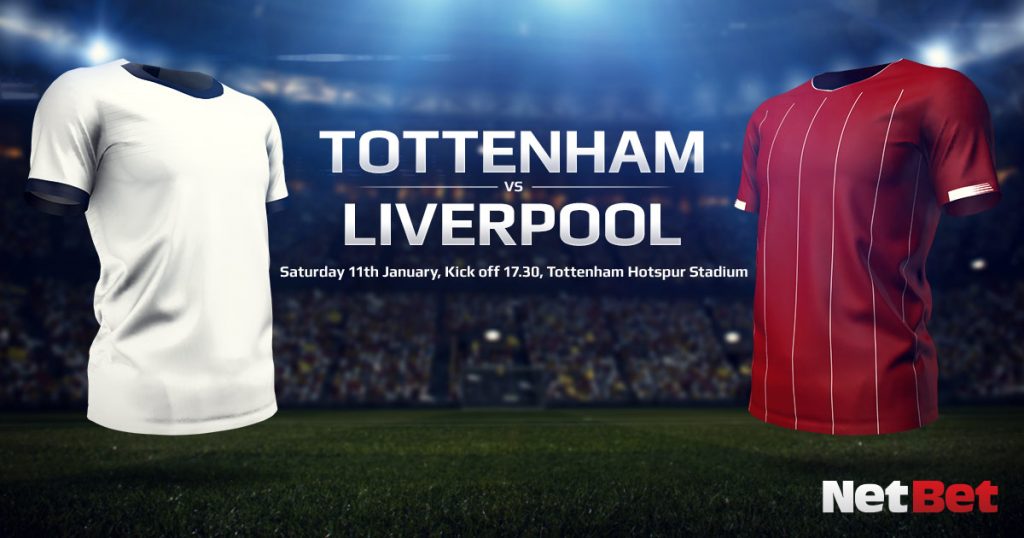 Happy New Year and what a treat we have in store this weekend! Tottenham v Liverpool at White Hart Lane kicks off at 5.30pm on Saturday evening in what should be a cracking clash between two giants of English football.

The title race was expected to be a close-run thing at the start of the season but Liverpool have surged 13 points clear at the top of the Premier League ahead of their nearest challengers, Leicester City, and the championship race looks all but over.

Jurgen Klopp’s side have dropped just two points all season and are sweeping all before them. On the other hand, Spurs had a very slow start and they sit in sixth place, six points off the top four.

The managerial merry-go-round saw Mauricio Pochettino replaced by Jose Mourinho, and despite an impressive start to this tenure, they have wobbled a bit in recent weeks.

Mourinho will be determined to get Tottenham’s league campaign back on track and what a statement it could be should his side inflict a first defeat for the Reds this term.

This match should be an absolute humdinger so wherever you are at 5.30pm on Saturday, find a television and sit back to watch two of Europe’s most exciting teams go head-to-head.

Jose Mourinho seemed to breathe new life when he joined Spurs, winning his first two games with an exciting brand of football, whilst the form of key players such as Dele Alli was lifted by the Portuguese’s arrival.

However, since a 2-0 home defeat to Chelsea just before Christmas, Tottenham have endured a wobble over the festive period, beating Brighton at White Hart Lane but succumbing to defeat against Southampton in their last Premier League match.

In between that, Mourinho’s men could only muster a point against struggling Norwich and injuries to key players are stalling their march up the table (read more on that below).

Contrast that to the season that Liverpool have had so far. Klopp has had the luxury of seeing the bulk of his squad steer clear of injuries, despite a heavily congested December fixture schedule.

Despite not producing their mightiest performances in wins over Sheffield United and Wolves in recent weeks, they haven’t conceded in five Premier League games and it seems as if no-one can stop them and I would expect their amazing run to continue this Saturday. 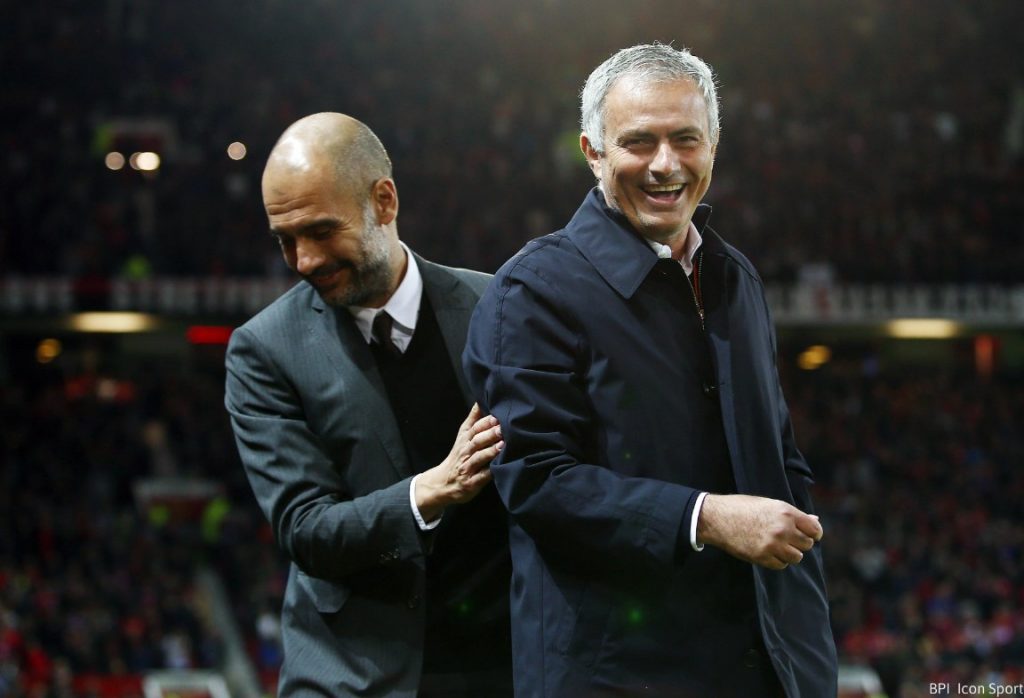 Tottenham vs Liverpool Head to Head

Spurs have a whole array of key players injured. The biggest is undoubtedly Harry Kane, who is set for a spell on the sidelines after picking up a hamstring injury in the 1-0 defeat to Southampton on New Year’s Day.

Midfielder Moussa Sissoko also sustained an injury in that fixture and he will be out until early April after undergoing surgery this week.

Tanguy Ndombele is also a doubt after suffering a hip knock in that Saints loss but Mourinho is hopeful he may return for this game.

Danny Rose is also likely to be missing through injury for a couple of weeks and Hugo Lloris is hoping to make a return in February.

Liverpool have had a few niggly injuries for their squad to contend with in recent weeks and James Milner became the latest player to require treatment after sustaining a muscle injury in their FA Cup win over Everton.

However, Klopp will be able to welcome back Xherdan Shaqiri and Joel Matip to his squad after both had a spell on the sidelines with injury.

Alex Oxlade-Chamberlain returned in the win over their city rivals last weekend and he came through that match unscathed.

Sadio Mane and Mohamed Salah are set to play but Klopp will be looking to rest his key figures with some crucial games coming up.