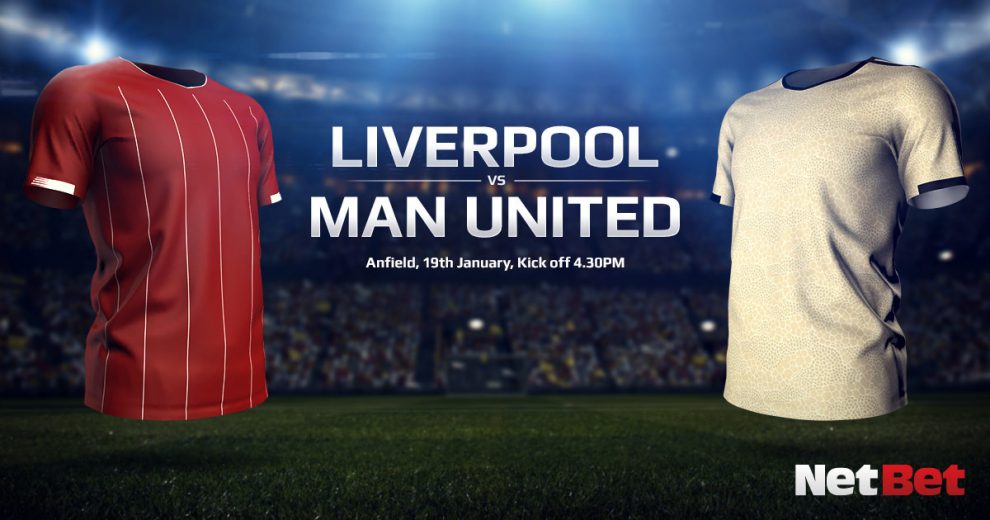 What a mouthwatering clash this weekend between these two absolute giants of English football. The clash at Anfield on Sunday afternoon (kick off 4.30pm) promises to be a titanic encounter between the two most successful sides in the country.

United have undoubtedly been one of the great teams across the world over the past 30 years, sweeping all before under Six Alex Ferguson’s reign. Premier League titles, Champions League victors, FA Cups, League Cups, United won just about everything there is to win.

The Red Devils overtook Liverpool’s record for league titles under Ferguson but are now going through a period of change under Ole Gunnar Solksjaer. They currently sit fifth, a whopping 27 points behind Liverpool and their aim will be to get a top four place.

Before United’s dominance in domestic football, Liverpool were the kings of England. Now, under Jurgen Klopp, they look to be heading that way again.

They have ripped up the record books this season, dropping just two points as they march towards surely what will be a first championship title since 1990.

However, the only team to get a point off them this season was United and it needed an 85th minute equaliser from Adam Lallana to get something from that game at Old Trafford. United will be going all out to upset the odds. Can Liverpool maintain this incredible run of form?

As we have said countless times in our previews before, who are going to stop Liverpool’s relentless progress as they go in search of a first Premier League title?

They have an incredible 61 points out of a possible 63. They haven’t lost at Anfield in the league since April 2017 when Crystal Palace beat them 2-1 and they seem to have no weaknesses whatsoever when you look through their star-studded squad.

The only two points Klopp’s side have dropped was against United at Old Trafford back in October. Marcus Rashford gave United the lead in the first half before Lallana came off the bench to equalise with just minutes remaining.

Since that small blip, Liverpool haven’t looked back, winning every league game since as well as emerging triumphant at the Club World Cup in Qatar in December.

Their last result was a dogged 1-0 win over Tottenham even though the Reds weren’t at their best. United put Norwich to sword, winning 4-0 and go into this game with confidence.

However, you can’t look past Liverpool, especially at Anfield and I think the Liverpool fans will be celebrating once again come Sunday evening. 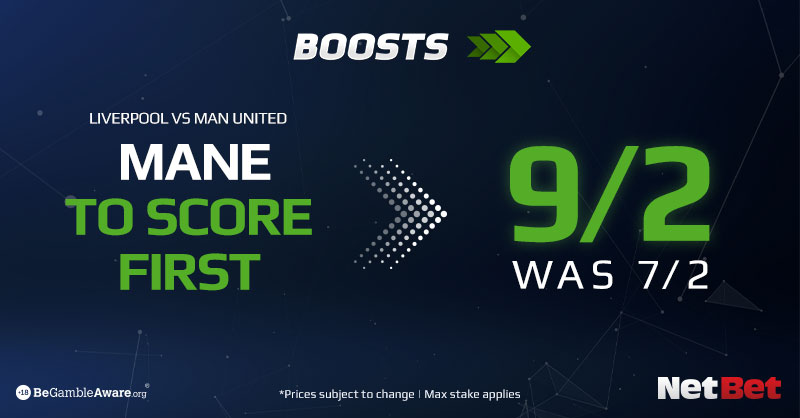 Liverpool could be boosted by the news that Fabinho is back in full training but the match against United on Sunday may come too soon for him, having missed the whole of December with injury.

Dejan Lovren could bolster Liverpool’s defensive ranks as he is in contention this weekend after sustaining a muscle injury in December.

Joel Matip has had an injury-hit campaign so far but he too could be involved in the squad for this weekend’s game.

However, Klopp must make do without James Milner and Naby Keita. The latter has been plagued by injury problems since moving to Anfield in 2018 and it is unknown when he is likely to return.

United could receive a huge blow with Marcus Rashford sustaining an injury in the FA Cup win against Wolves on Wednesday evening.

Rashford has been carrying a knock lately and came off against Norwich at the weekend as a precaution. Now he faces a race against time to be fit for Sunday’s match.

Paul Pogba will be unavailable after undergoing surgery on a troublesome ankle recently and Scott McTominay is out with a long-term injury.

However, Jesse Lingard is back after illness and Eric Bailly could also make a return to the squad after playing for the Under 23s recently.