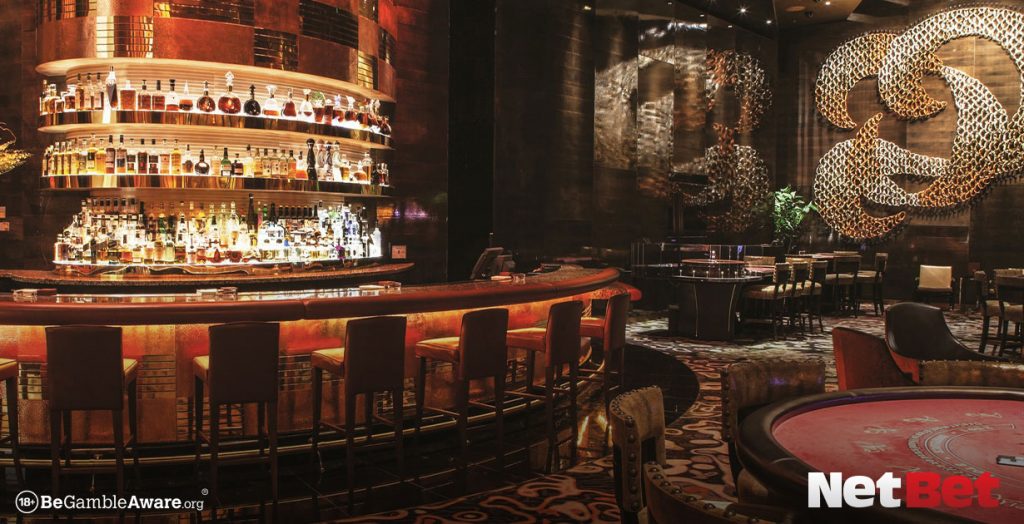 It might feel like casino games have been around forever, but everything has an origin story. Whatever your favourite game to play at the casino, whether it’s poker, roulette or slot machines, each has its own interesting story.

Gambling has been a pastime and form of entertainment, in one way or another, for centuries – maybe even millennia. Here are the origins of all your favourite casino games – we travel as far back as 10th Century China to uncover where these iconic games came from.

When Was Poker Invented? 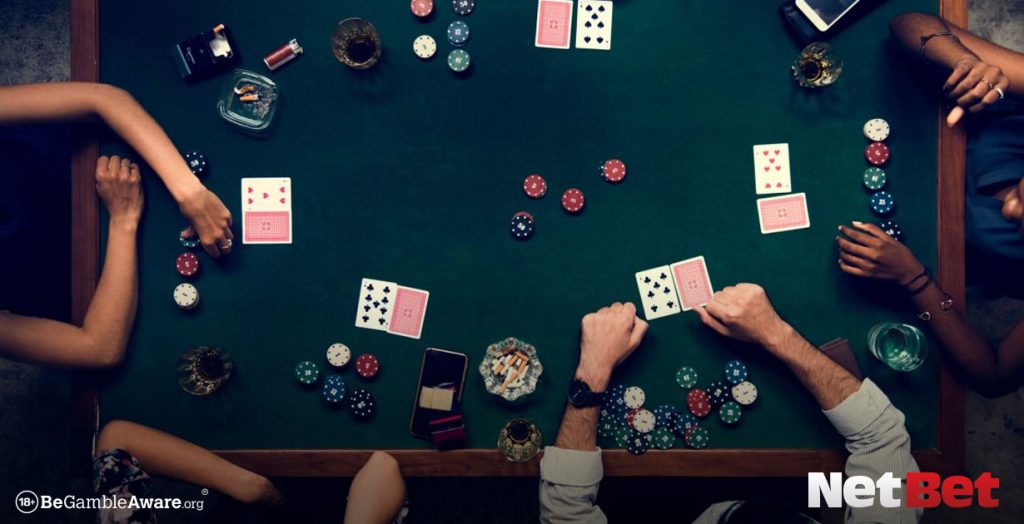 The oldest surviving playing cards date back to almost a thousand years ago in Ancient China, bearing symbols and rules similar to dominos.

There is a bit of contention as to where poker originated, with some believing it to have German origins (stemming from ‘pochen’ – to bluff), or Irish (from ‘pokah’ – a pocket). What differentiates poker from other historical card games is the betting element, which has led many to believe it originated as late as the 1700s, when commercial gambling took off.

Poker began to gain popularity, spreading from France across Europe, and by the mid-1800s it resembled something very close to what we now call poker. By the 1970s, poker had begun to appear in pop culture references and has not dipped in popularity since, especially since online poker took off.

The Origins of Blackjack 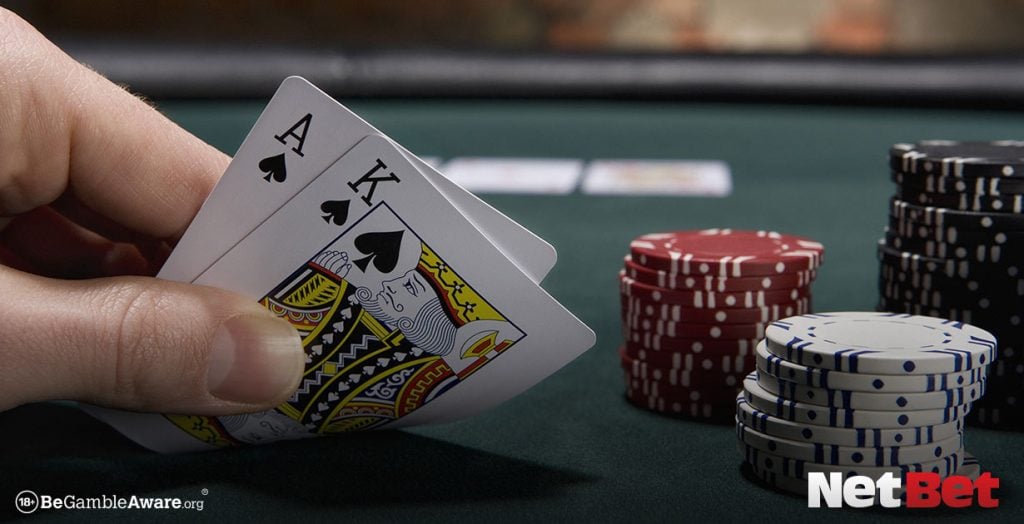 Another classic casino card game which, in terms of popularity is second only to poker, Blackjack’s origins are equally obscure, although there are plenty of theories on how it came about.

One common origin story is that the game arose in France during the 1700s, when the aim of the game was to reach 31 with at least three cards, later progressing to 21 (‘vingt-et-un’) in the now familiar version of the game.

Other theories include that the Romans invented what would become Blackjack, using pieces of wood instead of cards, as many believe the Romans were crazy about gambling.

Where Did Roulette Come From? 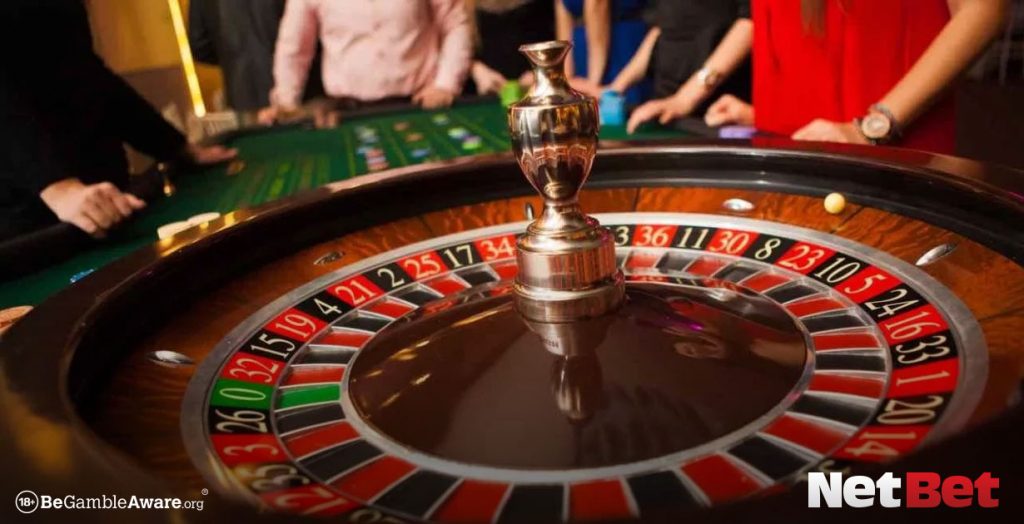 Roulette is another casino favourite with an interesting back story. Dating back to France in 1700s during the emergence of commercial casinos, the wheel was created by Blaise Pascal. It was the by-product of a different experiment in which Pascal was trying to create a machine which could sustain its energy levels without external power source; he was unsuccessful but gave the world the roulette wheel.

Early wheels contained the numbers 1-36. The number zero was added at a later date, to much commotion, as it granted the casino a greater edge. The roulette wheel was then developed further in the US, where the Americans added a double zero, creating the 38-number wheel we know today.

The Creation of Slot Machines 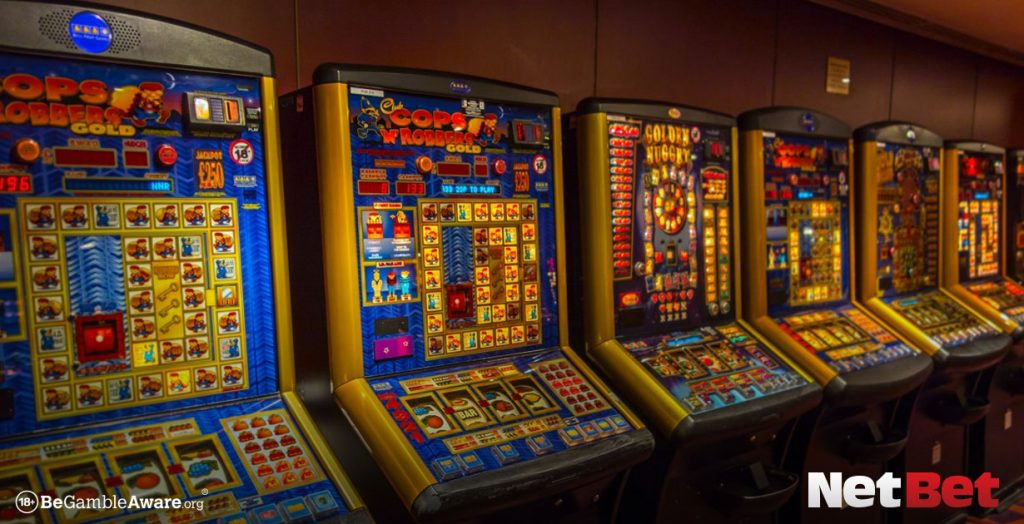 Slot machines came about a long time before the video slot games many of us play today – as early as 1895. Before slot machines came something similar called The Liberty Wheel, consisting of 5 drums which, when a coin was inserted, revealed playing cards arranged in various hands. Players would insert coins and pull a lever to reveal the hand – if a winning hand appeared, coins would be collected. Certain cards were removed to give the house more of an advantage.

The very first known slot machine (or fruit machine, as it is usually called in the UK) was developed in 1963 which offered a game called ‘Money Honey’; 13 years later, in 1976, video slots entered casinos and arcades all over the world.

Since the early 2000s, the internet has transformed the way and scale on which casino games are experienced. Now, players can enjoy their favourite casino entertainment from anywhere they choose and from any device.

Sign up today to enjoy a generous Welcome Bonus and explore all your favourite casino games in one place at NetBet Casino. 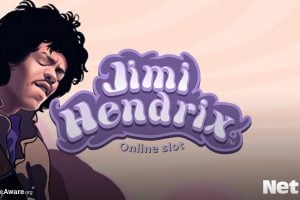 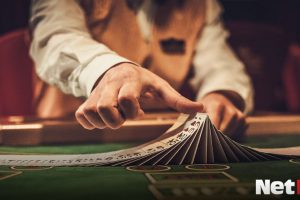 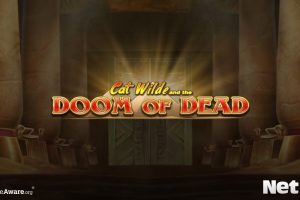 How to Play Mini Baccarat – Learn The Basics